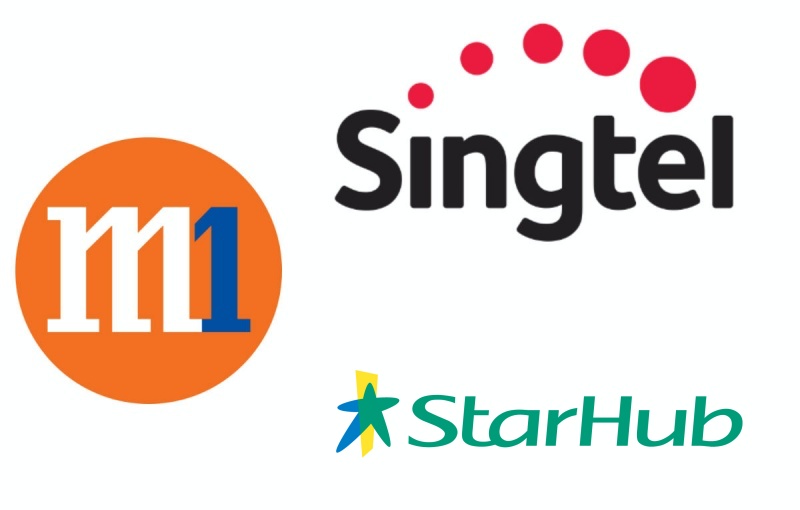 The three incumbent telcos had been announced winners of the 5G spectrum bidding following proposals made last year to the IMDA that were assessed on network design and resilience, network rollout and performance, the price offered for one lot of 3.5GHz band, as well as financial capability. At that point, the IMDA awarded them provisional 5G licenses.

With the final award of the licenses, both Singtel and M1-StarHub also announced their infrastructure partners who would be helping them with their 5G backend.

Singtel has partnered with Ericsson to provide the 5G SA Core, RAN and mmWave network.

“5G will be the backbone and drive the next bound of Singapore’s digital economy, reinforcing its position as the region’s technology and connectivity hub.”

TPG not being left behind 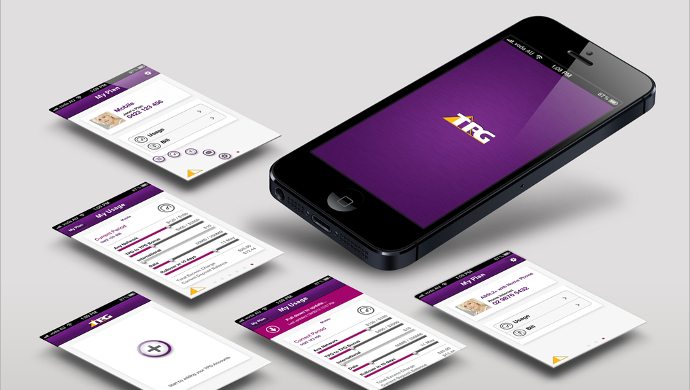 In the same announcement, the IMDA also revealed that Singapore’s newest telco TPG applied for, and is being allocated the remaining frequency spectrum in the millimetre wave band (mmWave) to roll out 5G networks. This will allow TPG to roll out localised 5G networks.

The 5G mmWave spectrum allocated to TPG refers to the 26Ghz and 28Ghz bands. This isn't to be confused with the nationwide 5G network coverage under the 3.5GHz band, which is limited to two networks currently due to its scarcity. A higher spectrum band offers high-speed network within a certain range.

The 5G mmWave spectrum band is also more abundant than the 3.5Ghz band. This means that TPG can provide high network speeds with very low latencies in areas with the mmWave spectrum coverage, a TPG spokesperson said. They also added that their 5G network partner was Huawei.

While TPG wasn’t successful in its initial bid for a 5G license, it had partnered with ST Engineering and its JV company SPTel to champion and develop 5G enterprise use cases for strategic clusters. 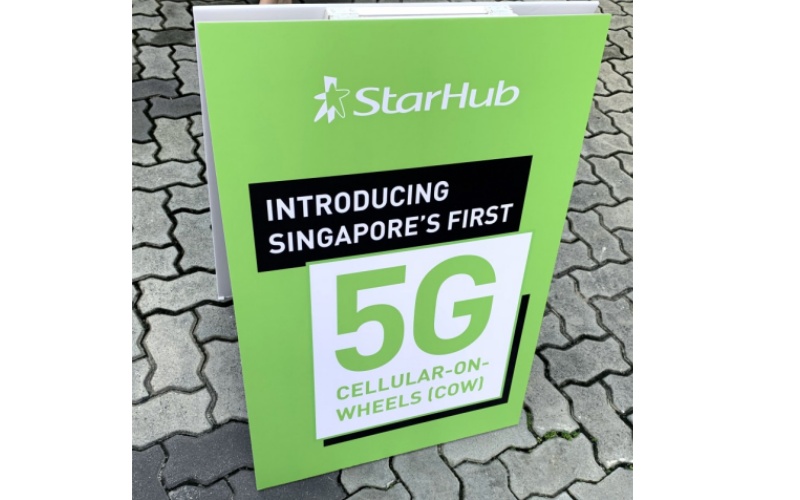 All the telcos have been partnering with technology partners, various government bodies, and institutes of higher learning (IHLs) to launch test-beds for 5G in industrial and consumer uses.

“We are excited to get this greenlight to lead and shape 5G in Singapore by building a world-class, secure and resilient 5G network that will serve as the backbone of Singapore’s digital economy. More than a business investment, we see this as a significant investment in Singapore’s digital future as 5G spurs innovation among enterprises and industries, creating new businesses, jobs and economic value in the process.”

Read on as we discuss how ready your smartphone needs to be for 5G over here.

Join HWZ's Telegram channel here and catch all the latest tech news!
Our articles may contain affiliate links. If you buy through these links, we may earn a small commission.
Previous Story
You will get a notification in iOS 14 when your Apple Watch is fully charged
Next Story
The Creative BT-W3 adds high-quality Bluetooth audio to your PS4 or Nintendo Switch