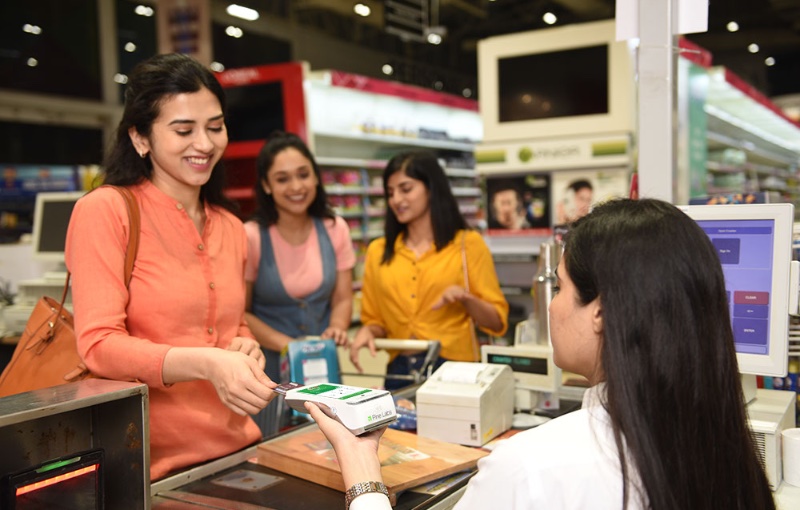 Singapore SMBs will soon be able to remove a level of complexity between banks and customers with a new ‘pay later’ instalment option between Mastercard and payments provider Pine Labs.

According to Mastercard research, 43% of consumers in the region would be willing to spend more if they could pay in instalments. A recent study estimated the growth rate for the ‘pay later’ market to grow from US$7.3 billion in 2019 to US$33.6 billion in 2027 with the Asia Pacific region expected to be the fastest-growing region with its growing and increasingly digital middle class.

Already available in India and Malaysia, Mastercard and Pine Labs will be rolling the solution out in Thailand, Philippines, Vietnam, Singapore, and Indonesia early next year.

Card-linked instalments are common on bank-issued credit cards across Southeast Asia but the Mastercard and Pine Labs solution enables instalments via credit cards, debit cards, and bank accounts across in-store and online merchants.

The ‘pay later’ option gives consumers the flexibility to manage their cash flow better by offering them the choice to pay in instalments at the point of sale. For merchants, being able to offer instalments at checkout directly influences consumer buying behaviour that leads to an increase in the average ticket size, reduces cart abandonment and results in higher sales.

What makes it different? 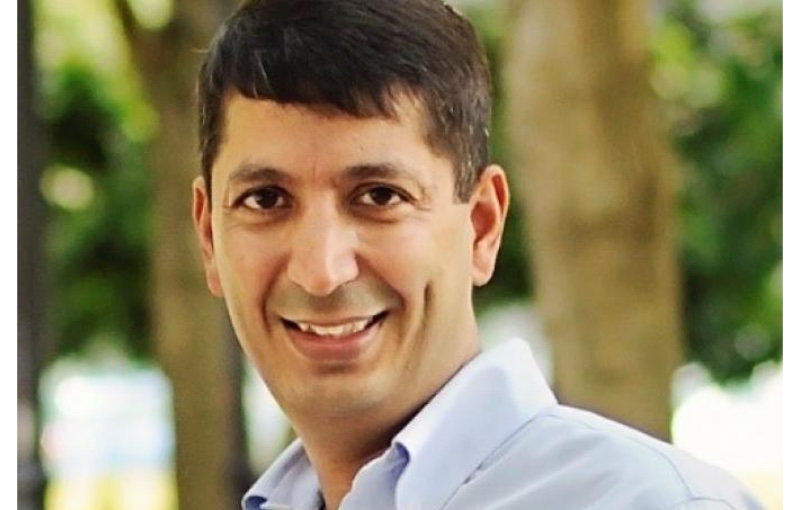 Given that bank-issued credit cards also offer this service, we asked Mastercard what why SMBs should consider this new payment option, as opposed to one where a bank is behind the card issued to the customer.

Malhotra replied that most instalment solutions – whether by a bank or a fintech – required people to use a credit card or debit card. However, the Mastercard and Pine Labs solution can enable Pay Later across credentials (credit cards, debit cards and bank accounts) and across channels (online and offline). “This expands choices for consumers and offers flexibility to manage cash flow better, opens Pay Later to millions of people who do not have a credit card and empowers financial inclusion by increasing the reach of cashless transactions that are secure, simple and smart,” he added.

Malhotra went on to say that while any business would benefit from the Pay Later solution, which directly influences buying behaviour.

“There’s no question that SMBs have taken a hit during the pandemic, so the ability to offer more payment options to consumers at checkout via credit cards, debit cards and bank accounts makes Pay Later an attractive proposition,” he said, “As the backbone of the economy almost everywhere, SMBs must maximise choice and convenience for consumers and embrace the shift to digital and contactless commerce.”

So far in the markets where the companies have launched the pay Later service, they’ve seen that gross transaction volumes of Pay Later purchases are 15% higher than pre-Covid-19 levels and that instalment purchases were up 30% year-on-year in October. The solution is also broadening the benefits to more merchants and consumers with Tier 2 and smaller cities now contributing 54% of the overall transaction value of Pay Later products.