Singapore’s government has just drafted a law against fake news

Singapore’s government has just drafted a law against fake news 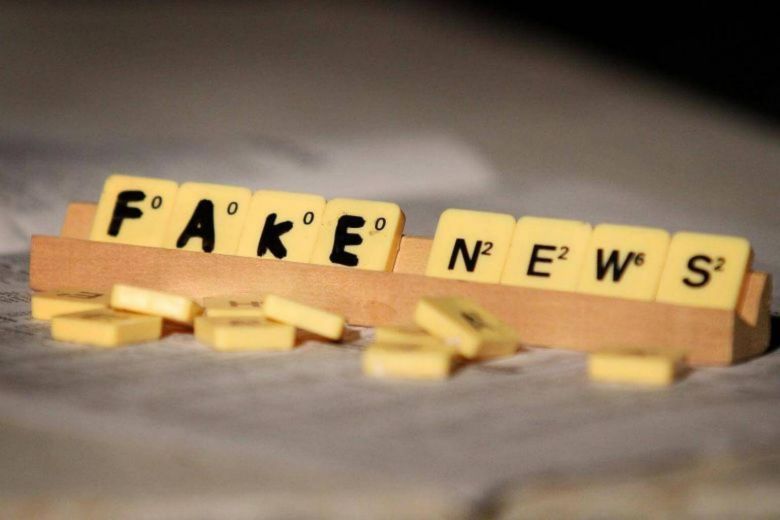 This article by Tham Yuen-C, first appeared in The Straits Times on 1st April, 2019.

Singapore's Parliament has just tabbed a draft law that could see people who “spread online falsehoods with a malicious intent to harm public interest” face jail terms of up to 10 years. Internet platforms including social media sites like Facebook will also be required to act swiftly to limit the spread of falsehoods by displaying corrections alongside such posts, or removing them. Failure to comply could result in fines of up to S$1 million.

Individuals can also be directed to put up similar corrections, and could be fined up to S$20,000 and jailed up to 12 months if they refuse to do so. The Protection from Online Falsehoods and Manipulation Bill, tabled in Parliament on Monday (April 1), will add to Singapore’s arsenal against fake news, and comes as countries around the world scramble to stem the spread of misinformation online.

For action to be triggered under the proposed law, two criteria must be met: there must be a false statement of fact put up online, and it must also be in the public interest for the Government to take action.

This means opinions, criticisms, satire or parody will not be caught by the Bill, and also that you won’t be caught by the law just for criticizing the Government ; as long as you don’t make any false claims. For example, you can’t claim that the Monetary Authority of Singapore is bankrupt when it’s not the case, but you can express an opinion like “the Government is to blame for rising inequality”.

The Bill gives ministers the power to order the correction or removal of online content that are false, among a range of non-punitive remedies meant to deal with the impact of online falsehoods. The minister, advised by civil servants, will decide whether something is a falsehood and assess its impact on public interest. Once that judgment is made, the minister will work with the competent authority within the Info-communications Media Development Authority of Singapore on the action to take against the falsehood.

Besides this, the proposed law also allows for “malicious actors” – those who knowingly spread falsehoods in order to undermine society – to be taken to task. Criminal sanctions under the Bill are reserved for this group.

For example, those who deliberately spread falsehoods online, knowing that it can influence the outcome of an election, can be fined up to S$50,000, or jailed for up to five years or both, if found guilty in court. Those who use bots to amplify the spread of falsehoods, meanwhile, will be subject to more severe punishments. They can be fined up to S$100,000 and jailed for up to 10 years.

People who innocently forward something on Whatsapp, or share a post on Facebook, will not be criminally liable. Instead, they will be subject to correction or removal orders, under other parts of the Bill. The proposed law also sets out a code of practice that technology companies must adhere to, as an upstream measure to prevent the abuse of Internet platforms to propagate untruths in the first place.

“Essentially you have to take a policy viewpoint as to whether anyone can be allowed, in pursuit of profit, to damage your country... I think as a government we owe a duty to our citizens to make sure that we protect our society,” said Law and Home Affairs Minister K. Shanmugam to reporters on Monday.

Mr Shanmugam, answering questions from reporters about the Bill on Monday, said he expects that in most cases, the Government will turn to the non-punitive measures, such as making orders for people to put up corrections alongside the post that is deemed false.

He added: “Our preference is to leave the material there (and) just have something which says, ‘This is inaccurate, for the truth go to such a place’. That way, in a sense, people can read whatever they want and make up their own mind.” In some cases, where the falsehoods can cause serious harm, the Government will order posts to be taken down, he added.

It also has other tools at its disposal, such as directing technology companies to disable fake accounts operated by bots, and cutting off advertisements on fake news sites so they cannot make a profit. Non-compliance with these orders could result in daily monetary penalties, fines and also jail time.

Asked if the new Bill might stifle speech and lead to censorship, Mr Shanmugam said requiring people to put up corrections encourages, rather than restricts, speech as it exposes people to more viewpoints. “So, in fact, it’s calibrated to allow for more informed discussion on issues,” he added.

The Bill will be debated in Parliament in the coming months.

Join HWZ's Telegram channel here and catch all the latest tech news!
Our articles may contain affiliate links. If you buy through these links, we may earn a small commission.
Previous Story
Valve's Index VR headset is reportedly shipping in June
Next Story
Apple hires Tesla's head of electric powertrains