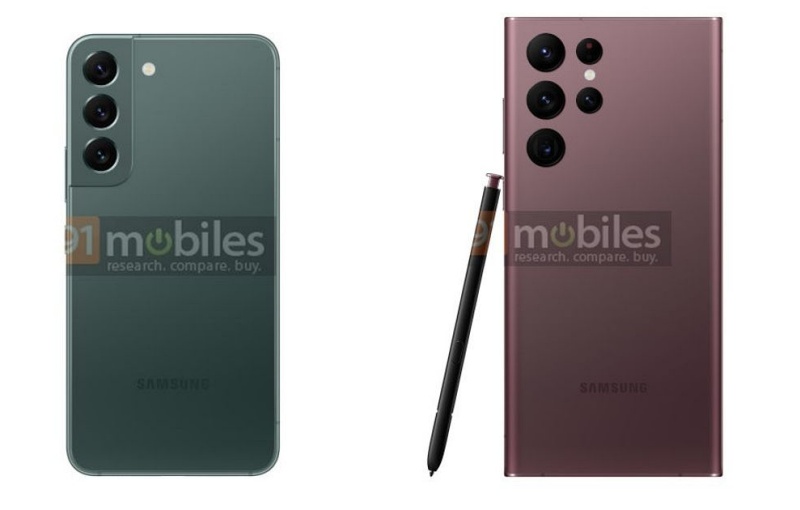 According to tipster @dohyun854, markets in South East Asia including Singapore will be getting the Snapdragon 8 Gen 1 variant while Exynos 2200-powered models will be coming to Europe, West Asia, Middle East Asia, and Africa. Below's the purported list of Galaxy S22 processors by region:

With the exception of the Galaxy S21 FE, consumers in Singapore have always been getting the Exynos variant of the Galaxy S flagship phones. While there are a group of supporters for Exynos chipsets, most consumers prefer Qualcomm's offering as it is seen as more power-efficient and superior.

However, the Exynos 2200 is a force to be reckoned with; it usses Xclipse GPU which is based on AMD RDNA 2 architecture. It has advanced features such as hardware-accelerated ray tracing and variable-rate shading, which greatly enhance its graphics performance.

Samsung will be unveiling the Galaxy S22 lineup next month. Until then, take every rumour with a pinch of salt!

Join HWZ's Telegram channel here and catch all the latest tech news!
Our articles may contain affiliate links. If you buy through these links, we may earn a small commission.
Previous Story
MediaTek demos Wi-Fi 7 with speeds that can potentially hit 40Gbps
Next Story
Speedtest by Ookla: MyRepublic has the fastest fixed broadband speeds in Singapore (Q4 2021)