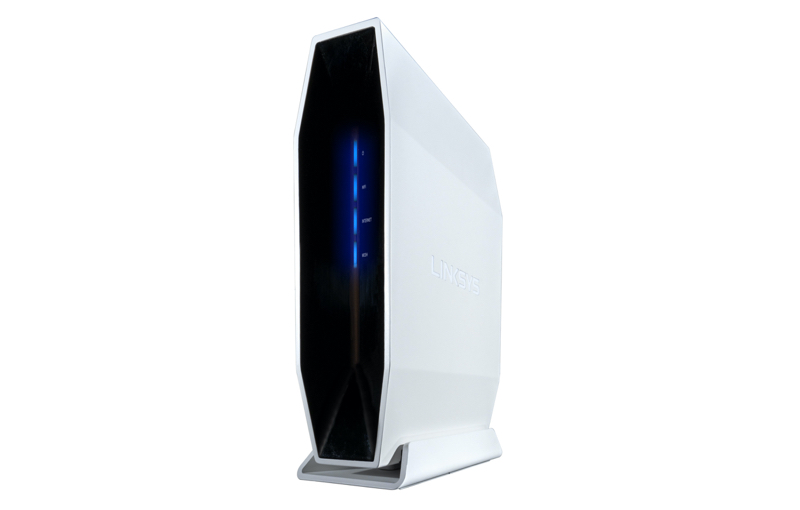 Linksys is launching their new mesh router, the Wi-Fi 6 enabled, E9450 EasyMesh router in Singapore. Singtel will be the first operator in the world to offer the new Linksys Wi-Fi 6 router to their Singtel fibre broadband customers in Singapore.

The E9450 Wi-Fi 6 router is Linksys’s latest advanced model under this updated E-series. Powered by a 1.5GHz Tri-Core Processor and 512MB RAM, it can support up to 40 devices and cover an area up to 2,500 square feet. The Dual Band router can deliver speeds of 4,800Mbps on its 5GHz network and 600Mbps on its 2.4GHz network. 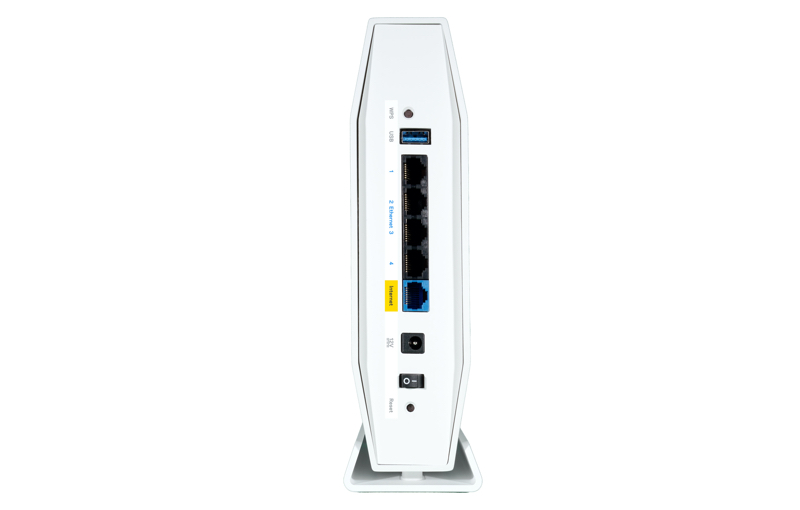 However, it currently can't fit into a Linksys Velop-based mesh solution as the Velop itself uses the intelligent mesh standard. This is Linksys’s proprietary mesh system that allows Linksys's Intelligent Mesh family (WHW, MX, MR series) to create the mesh system together. However the company said that intelligent mesh and EasyMesh integration could be a possibility down the line.

Unlike other devices, setup isn’t done via an app but the E9450 uses instead browser-based installation meaning you can install it using an iPad, tablet, smartphone, PC, or laptop following simple on-screen instructions. 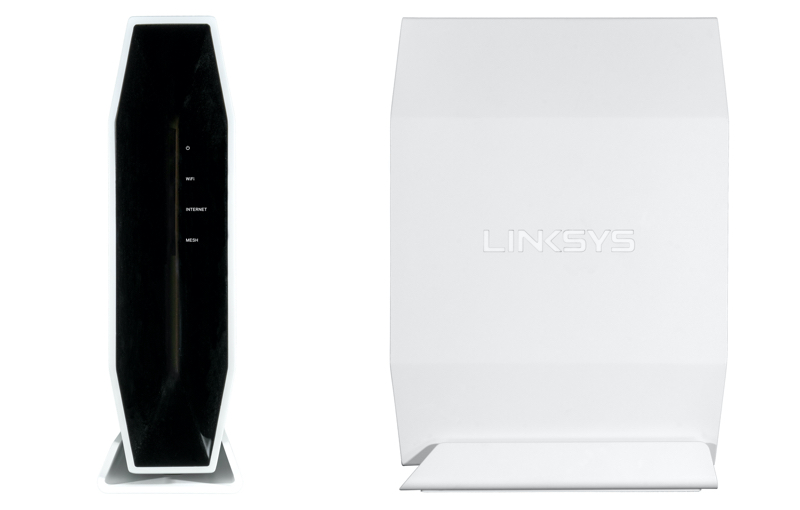 As we said earlier, at launch it will be available via Singtel at the special introductory price of S$10 a month to the first 100 Singtel customers to sign up for or re-contract Singtel Fibre 1Gbps at S$39.90 a month (U.P. S$49.90a month) online. Subsequently, customers can purchase a single E9450 node at S$14 a month (U.P.$16 a month) with any Singtel fibre plan.

The Linksys E9450 will roll out normally through other channels from 10 December 2020.

Join HWZ's Telegram channel here and catch all the latest tech news!
Our articles may contain affiliate links. If you buy through these links, we may earn a small commission.
Previous Story
Comply announces second-generation Foam Tips for AirPods Pro with improved snap-on design
Next Story
Samsung clinches deal with Qualcomm to make 5G mobile chipsets