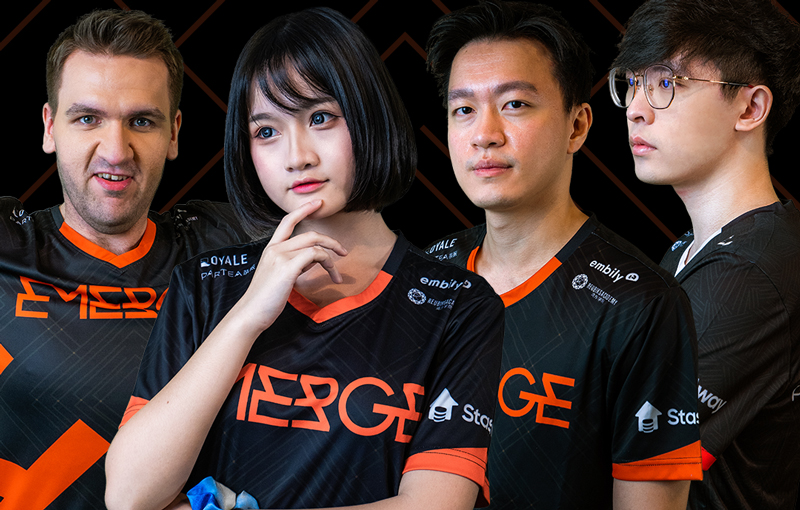 EMERGE is also managing a rising local esports team, named Kingsmen. The team competes in Mobile Legends Bang Bang, Valorant and PUBG Mobile - all the usual suspects in the esports scene. According to a press release, the agency aims to boost the growth of the local esports ecosystem by providing current and future esports talents with the tools to grow in the industry.

Chief Gaming Officer of EMERGE Esports Pang Xue Jie had this to say:

We are excited to be part of this journey which will pave the path for many youngsters and gaming enthusiasts to pursue a career in the esports industry. We would like to establish an ecosystem that nurtures all budding talents in this field and not just the esports athletes.

The esports scene in Singapore shows no signs of slowing in growth, so it’s nice to see agencies like these usher in local talent to the fray. There’s no better time to get good at playing games after all, considering that we’re spending more time at home than ever before. You can check out EMERGE Esports’ official website for more information.

Join HWZ's Telegram channel here and catch all the latest tech news!
Our articles may contain affiliate links. If you buy through these links, we may earn a small commission.
Previous Story
Resident Evil 8's release date has been leaked in a Capcom ransomware attack
Next Story
The Olympus OM-D E-M10 Mark IIIs is a small update to a 3-year-old classic