Singapore Airlines renews its freighter fleet with the Airbus A350F 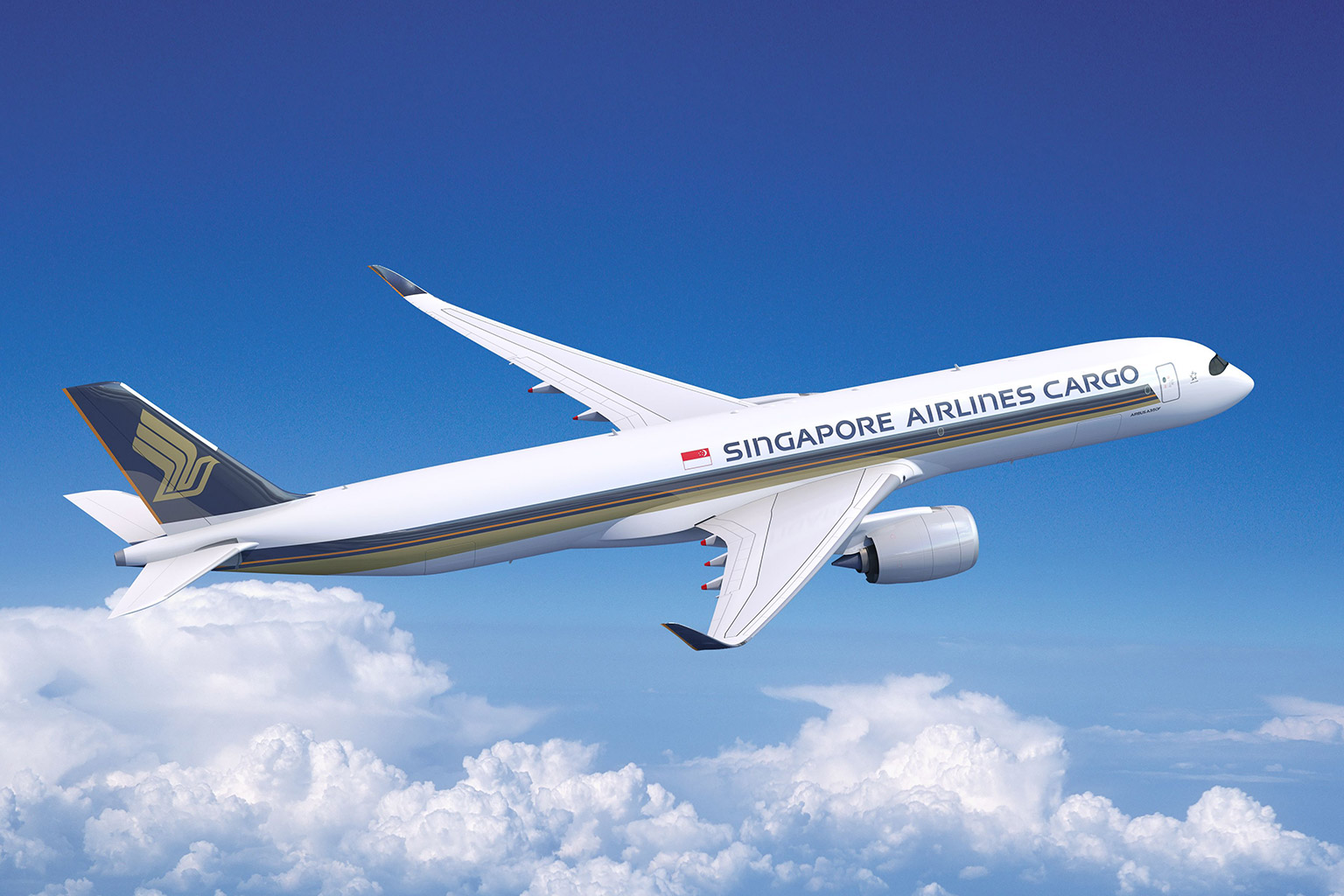 Singapore Airlines (SIA) has signed a Letter of Intent with Airbus to purchase seven A350F freighter aircraft, with options to order another five aircraft. These will be a direct replacement for its current fleet of Boeing 747-400F cargo freighters. Deliveries are scheduled to begin in the fourth quarter of 2025, when SIA will become the first airline to operate this new generation widebody freighter aircraft.

The agreement also includes a swap with 15 A320neo and two A350-900 passenger aircraft that are in the SIA Group order book. This allows SIA to manage its capital expenditure while continuing with the essential freighter renewal programme. Renewing the airline's freighter fleet has long been overdue, with the current seven 747-400F aircraft having an average age of 18 years. Its passenger fleet, by comparison, has an average of just seven years.

There are also environmental benefits to switch to the A350F. The new aircraft can carry a similar volume of cargo as the Boeing 747-400F, burns up to 40% less fuel on similar missions to provide better operating economics, and boasts a longer range that offers greater flexibility in aircraft deployment. The A350F is powered by the Rolls-Royce Trent XWB-97 engine - the most powerful among all Rolls-Royce Trent aircraft engines.

The deal also supports the SIA Group’s sustainability goals and its commitment to achieving net-zero carbon emissions by the year 2050. Operating a young fleet of modern aircraft is the most immediate and effective way for airlines to materially lower their carbon footprint. Replacing the 747-400Fs with the A350Fs would cut SIA’s carbon emissions by around 400,000 tonnes annually, according to the airline.

Join HWZ's Telegram channel here and catch all the latest tech news!
Our articles may contain affiliate links. If you buy through these links, we may earn a small commission.
Previous Story
Xiaomi launches its 55-inch 4K Android TV with QLED display at S$1,499 *updated*
Next Story
Secretlab and CD Projekt Red team up for new The Witcher gaming chair