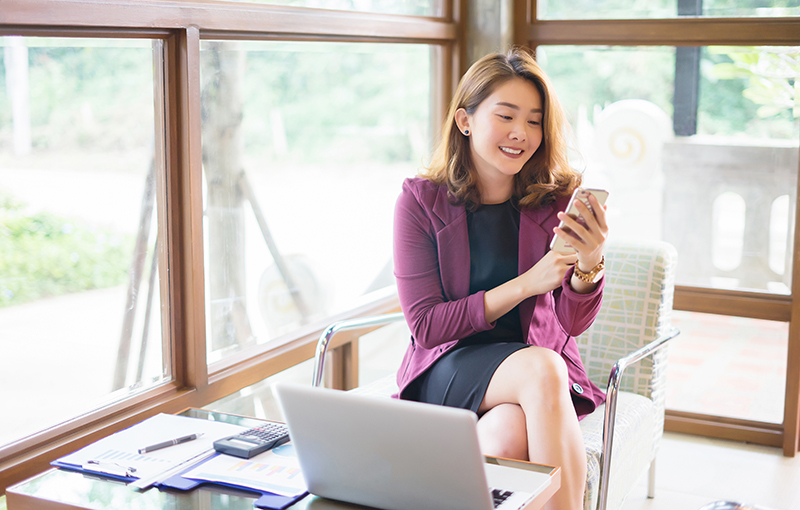 Are 5G networks the solution for faster download speeds on your smartphone? Apparently, proper mobile data network implementation still counts for something. Singapore has the 6th fastest download speed on mobile data in the world, and that's considering how Singapore's 4G mobile data speed is ahead of several countries with 5G networks.

According to OpenSignal's latest mobile experience report, Singapore's current mobile network download speed (ranked 6th) is ahead of several countries with 5G networks, such as Australia (ranked 7th), Switzerland (ranked 8th), Germany (ranked 23rd), and the United Kingdom (ranked 36th). Although, we're pretty sure UK's ranking isn't helped by how conspiracy theorists are running amok to burn down their 5G cell towers and base stations - our condolences. 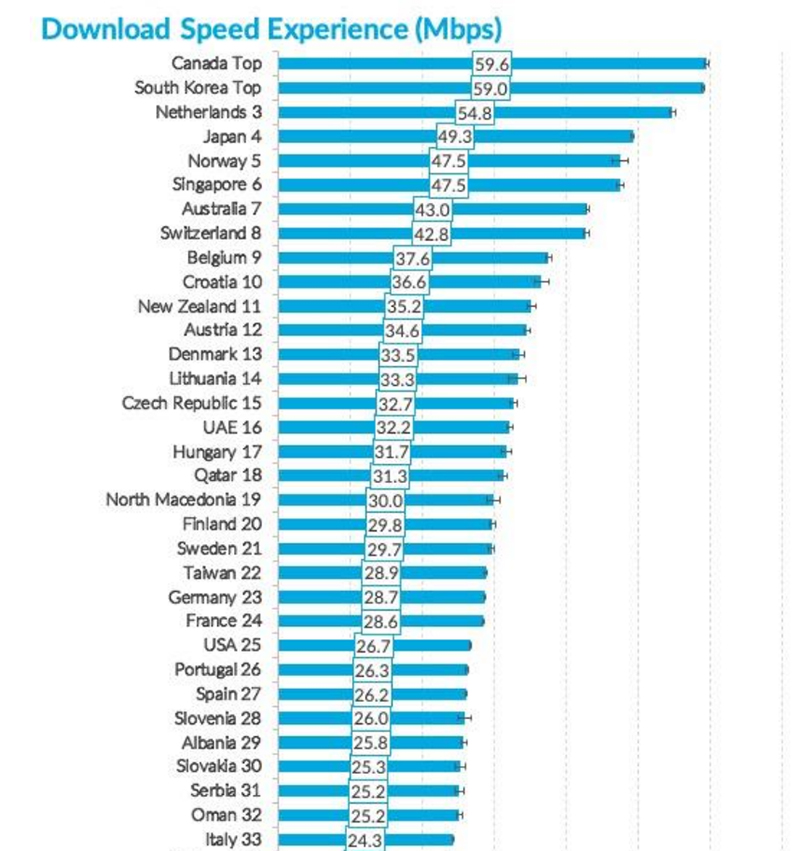 While 5G is new to many places, the relative age of the 5G network has little to no bearing on its download speeds. To illustrate that point, South Korea and Canada are tied in the #1 spot at 59Mbps. South Korea first launched 5G back in April 2019, while Canada's 5G network wasn't available until mid-January 2020. 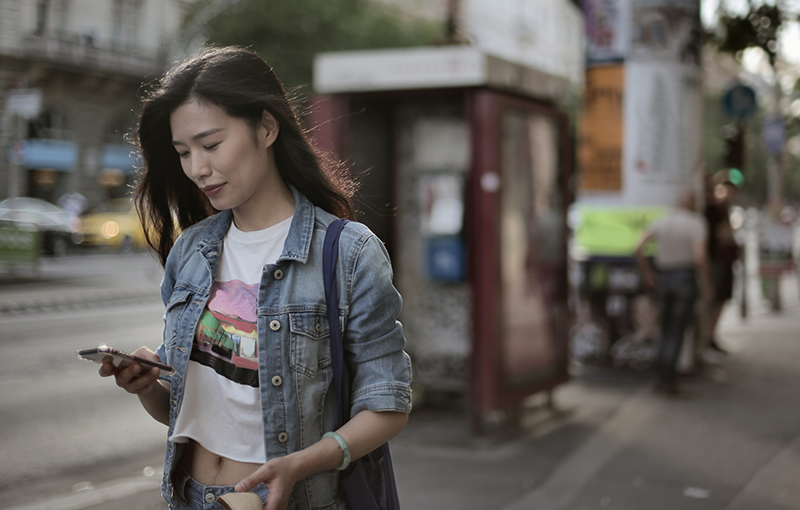 Japan, which ranks 4th in fastest download speed on a mobile network, launched their first 5G network as recently as end-March this year. The US, which launched 5G in select cities since mid-2019, ranks 25th for download speeds on OpenSignal's report. Being the first or last to have 5G doesn't quite affect your placement on the chart, as download speeds are agnostic towards the type of mobile networks available.

If you're curious, Singapore's current 47.5Mbps download speed is a good 21% faster than what it was in 2019. The full 2020 report doesn't only look at download speeds, but also other metrics such as Games Experience, Video Experience, which describes the average experience by country when it comes to of playing online mobile games and watching online videos, respectively.

At one point, Singapore had the fastest LTE speeds in the world, and StarHub was ranked first in LTE speed among all telcos globally. Singaporeans that experience network interruption and downtime would be rightfully sceptical at our allegedly high-performing networks. Still, one has to appreciate that Singapore is indeed ahead of many countries when it comes to digital connectivity, and OpenSignal's info can somewhat be relied on as an independent network checking service similar to Speedtest by Ookla. OpenSignal's State of Mobile Network Experience 2020 Report was compiled using tests and results gathered from 43.3 million mobile devices around the world, with over 87 million measurements made in just three months of the calendar year (January to March 2019 and 2020).

Join HWZ's Telegram channel here and catch all the latest tech news!
Our articles may contain affiliate links. If you buy through these links, we may earn a small commission.
Previous Story
The world's lightest 14-inch laptop just got even more powerful
Next Story
Intel 10th Gen Core vPro processors will boost enterprise level enhancements and performance