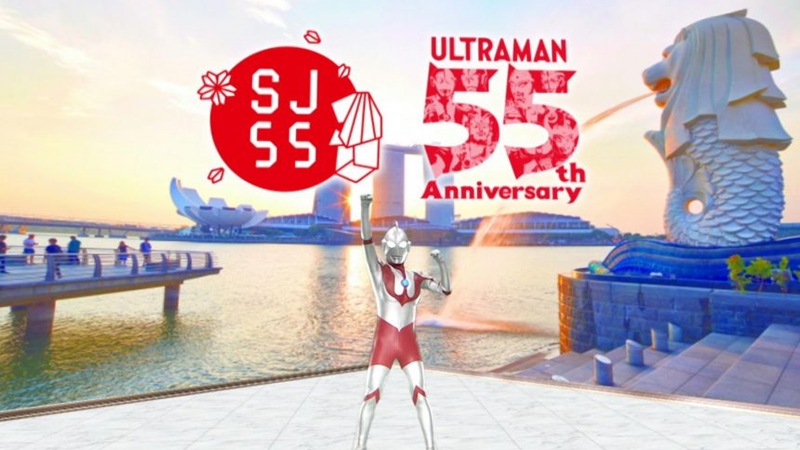 Till today, I'm still unsure of exactly how many types of Ultramen there are out there.

I just know that his kaiju opponents will usually wet their pants when his light starts blinking red.

Yeah, I guess I could Google that later, but right now there are more important things to discuss. Specifically, Singapore will be celebrating its 55th year of good diplomatic ties with Japan in 2021, and as part of the Singapore Tourism Board's efforts to commemorate "SJ55" in the land of the rising sun, they've decided to bring in Ultraman as the campaign's mascot. After all, the ultra-iconic (pun intended) superhero franchise also happens to be celebrating its 55th birthday this year.

According to production house Tsuburaya, which is contributing its talents to the SingapoReimagine campaign, as it is titled, Ultraman will be featured as "the Ambassador of Light", and his main objective is to "connect the 55th anniversary of Singapore-Japanese relations with the anniversary of Ultraman's first appearance on Earth 55 years ago.". In terms of involvement, the character will be featured in most, if not all of the campaign's visuals and merchandise over the next one-and-a-half years, in addition to the current initiatives the STB has already implemented in Japan. 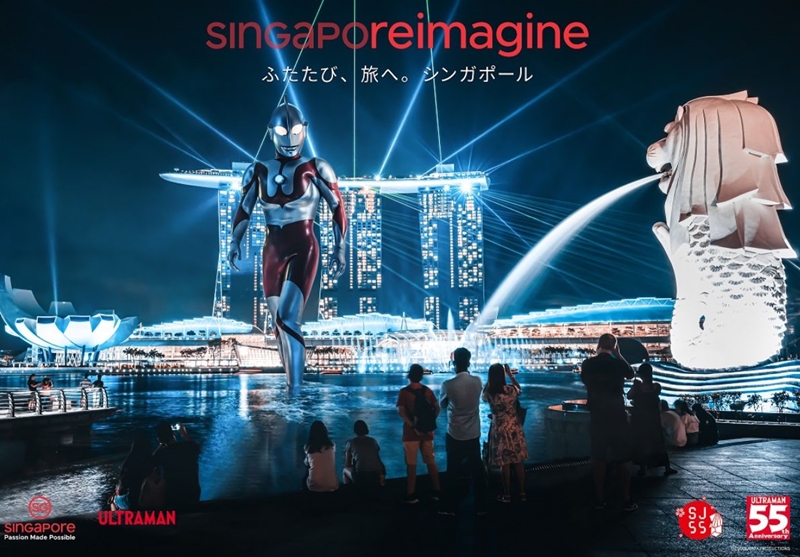 The latter includes a wide variety of "intercultural collaborations" in aspects like food, entertainment and even tourism. For example, the STB has introduced numerous types of Singapore hawker fare to Japanese store chains such as Seijo Ishii - beloved local dishes such as soya sauce chicken noodles and laksa will be available in bento boxes at their shops. Additionally, Singapore-made films and productions are also available for viewing on Netflix in Japan, and the popular smartphone rhythm game D4DJ Groovy Mix recently tossed in the Singapore skyline as a selectable backdrop as well, among various other initiatives.

Join HWZ's Telegram channel here and catch all the latest tech news!
Our articles may contain affiliate links. If you buy through these links, we may earn a small commission.
Previous Story
The new Huawei Watch 3 Series is powered by HarmonyOS 2
Next Story
Xiaomi is the official smartphone partner of PUBG Mobile eSports 2021