Silent Hills: PT will not be backwards compatible with the PlayStation 5

Silent Hills: PT will not be backwards compatible with the PS5 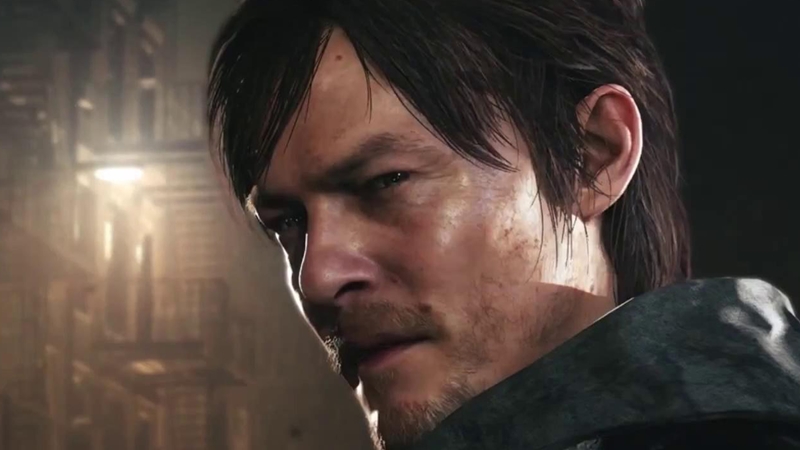 As far as gaming genres are concerned, horror is undoubtedly among the more evergreen ones - a good scare never really gets old, and the only thing that really changes is how the scares are presented. Whether it's the psychological torture of games such as Hello, Neighbour and Slender, or in-your-face jumpscares like Outlast, game developers are getting more and more creative (and slightly sadistic) with how they spook players.

Now, among the various scare-fests that made it onto the PS4, it's safe to say none of them ever really came close to scratching Konami's Silent Hills: PT, a 2014 demo game that has been touted for many years as the console's most frightening title. Originally a work-in-progress by Hideo Kojima, actor Norman Reedus and Guillermo del Toro, the project was unfortunately scrapped in 2015 after Kojima split off to create Kojima Productions, which eventually led to Death Stranding. Accordingly, the PS4 download page for the demo was taken down as well.

That's cool to know, but here's the bad news - if you've been intending to redownload it on the PlayStation 5 and try it out using backwards compatibility, you won't be able to. Based on a statement that Konami sent to Gamesradar (thanks!), it is suggested that only PS4 games and content with an existing PS5 store page will be eligible for the backwards compatibility feature, meaning that at this point in time, only players who downloaded PT when it was still up in 2014 will be able to play it, and even then only on the PS4.

Still, I'm in no rush to spook myself, nor am I a fan of doing so in the first place. Three minutes of Outlast with headphones plugged in was already way more than I can handle (it was part of a $10 bet), so I think I would have given a hard pass on the PT review if it ever fell onto my desk anyway. Brr....

Join HWZ's Telegram channel here and catch all the latest tech news!
Our articles may contain affiliate links. If you buy through these links, we may earn a small commission.
Previous Story
Intel is selling its NAND memory business to SK Hynix
Next Story
The gold iPhone 12 Pro is said to have a more durable stainless steel frame