Shipments of tablets fall for the 13th straight quarter

Shipments of tablets fall for the 13th straight quarter 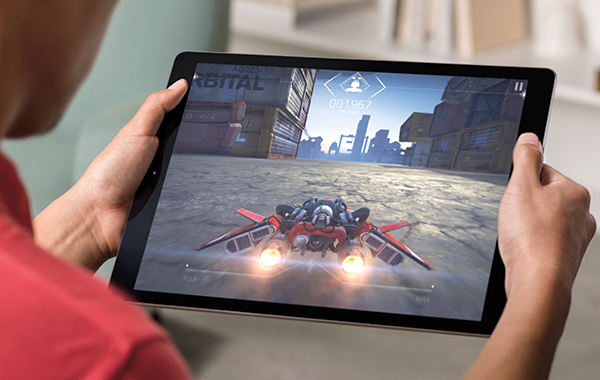 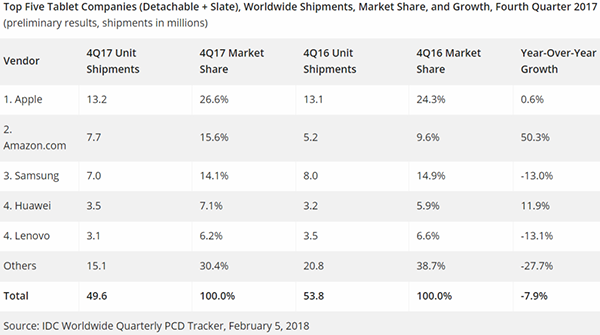 According to IDC, Apple still leads the tablet market with a market share of 26.6%.

It's not all bad news though as IDC said that the detachable tablet category is growing, led by products such as Apple's iPad Pro and Microsoft's Surface Pro.

I guess that means we can expect to see more detachable tablets/notebooks in the coming year.

Join HWZ's Telegram channel here and catch all the latest tech news!
Our articles may contain affiliate links. If you buy through these links, we may earn a small commission.
Previous Story
Are you ready for the truth?
Next Story
Intel's new Vaunt smart glasses look just like normal spectacles