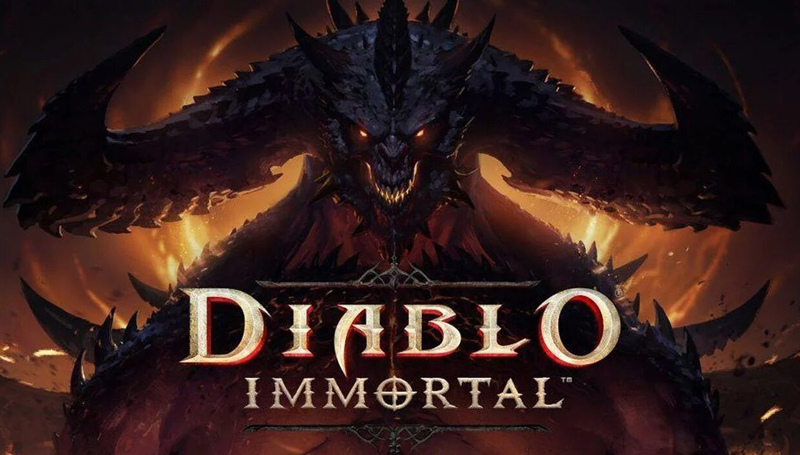 Do you guys not have phones?

Diablo Immortal has finally shown up again, after its infamous reveal at BlizzCon 2018. Blizzard Entertainment debuted a new trailer for the mobile game at ChinaJoy 2020, which showcased improved visuals and character models.

The trailer shown above is almost exactly the same as the game’s first gameplay trailer from November 2018, funnily enough. This time around however, keen-eyed viewers can spot improved visuals and character models, as well as revamped UI. Instead of releasing a trailer with new footage, Blizzard seems to have released the same trailer with touched up visuals.

Still, it’s interesting to see how far the game has come in two years, though it remains something of a mystery. The hectic hack-and-slash gameplay might be familiar to veteran fans of the Diablo franchise, but it remains to be seen if Diablo Immortal has anything more going for it. For a mobile game however, its visuals are quite impressive.

Diablo Immortal is set to launch on both Android and iOS devices, but the game hasn’t received a release date just yet. In the meantime, why not check out Diablo IV? The game might be years away, but it’s shaping up to be something great.

Join HWZ's Telegram channel here and catch all the latest tech news!
Our articles may contain affiliate links. If you buy through these links, we may earn a small commission.
Previous Story
Global tablet shipments spiked in Q2 with Apple taking the lead
Next Story
Leaked Sony WH-1000XM4 promo video shows what the new noise-cancelling headphones are capable of