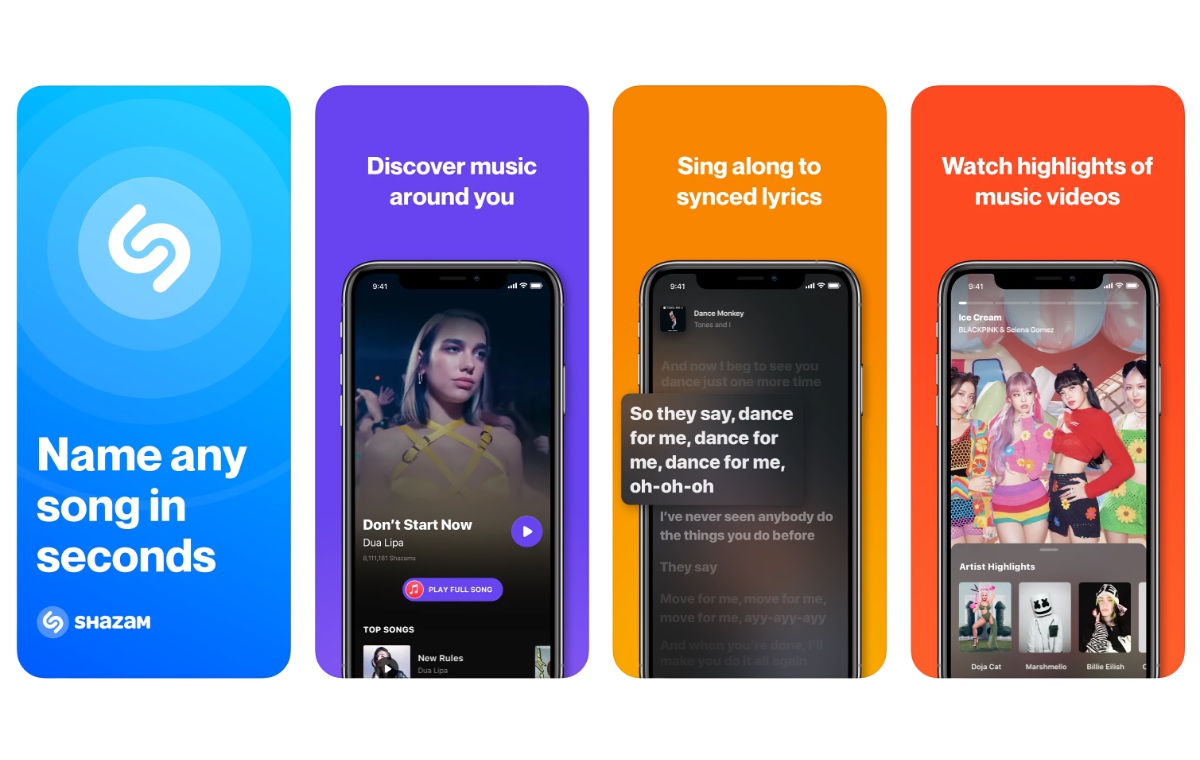 The latest version improves the app's ability to recognise songs by listening "harder" and for "longer."

For the most part, Shazam is almost instantaneous. For more obscure tracks, however, it can take a little longer to identify songs as it strains to find in a match in its database of millions of songs.

Shazam did not disclose how long it will now listen to tunes and what it means by listening harder, but the way Shazams works is by analysing songs using a time-frequency graph called a spectrogram and then attempting to find a match in its database.

Apple confirmed in late 2017 that it was acquiring Shazam to the tune of around US$400 million. Since then, Shazam has been integrated into iOS, iPadOS, and even watchOS.

The next time you are out and you hear a catchy Christmas jingle that you can't identify, it's time to whip out your phone and give Shazam a try.

You can download the latest version of Shazam here.

Join HWZ's Telegram channel here and catch all the latest tech news!
Our articles may contain affiliate links. If you buy through these links, we may earn a small commission.
Previous Story
Here’s a tall 8.8-inch vertical monitor for your social media scrolling
Next Story
TSMC said to use 4nm technology to mass produce Apple's 5G modem