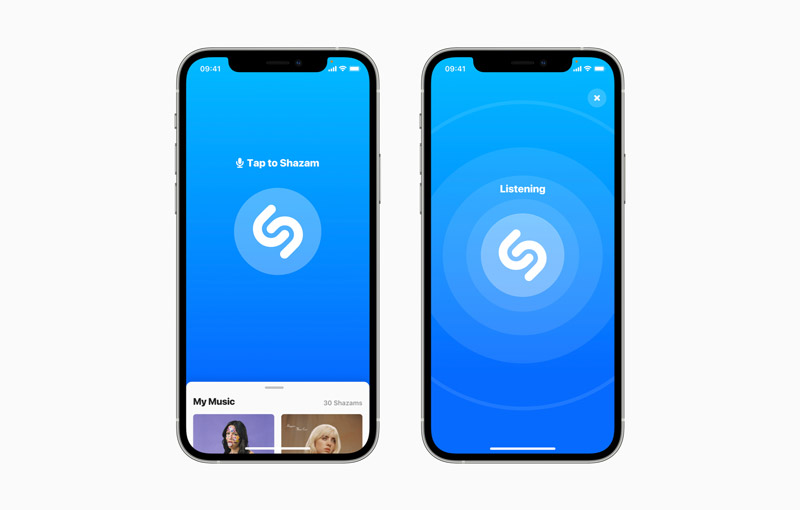 How many times have you used Shazam this month?

Apple has announced that the song recognition app Shazam has surpassed a new milestone, with 1 billion song matches per month. The app now sits at a total of 50 billion tags made since its creation in 2002.

Shazam first launched as a text message service back in 2002, but its total number of song recognitions saw exponential growth in 2008 - when the app was created for the Apple App Store. It took Shazam 10 years to reach its first billion tags, but now it’s garnered over 50 billion tags from over 51 million songs.

Interestingly, the first-ever Shazam result - received eons ago via text message - was the song ‘Jeepster’ by T.Rex. According to Apple, the 50 billionth Shazamed song was Evangeline’s Mandopop song ‘框不住的愛 (不插電版)’. As for the most Shazamed song of all time, that honour goes to Tones and I’s ‘Dance Monkey’. I can see why; it’s pretty catchy.

Shazam is synonymous with magic, both for the fans getting a song recognition almost instantly, and for the artists being discovered. With 1 billion recognitions a month, Shazam is one of the most popular music apps in the world. Today’s milestones show not only people’s love for Shazam, but also the ever-growing appetite for music discovery around the world.

In addition to giving you a name for that unknown track you’re hearing and struggling to pin down, Shazam also lets people discover, interact with and share video or audio content across different devices and mediums. One has to wonder - how long until we hit 100 billion Shazamed songs?

Join HWZ's Telegram channel here and catch all the latest tech news!
Our articles may contain affiliate links. If you buy through these links, we may earn a small commission.
Previous Story
Singapore tech sector workers get new workplace guidelines from the Government
Next Story
Intel shadows NVIDIA; unveils Infrastructure Processing Unit (IPU) to drive up data center efficiency