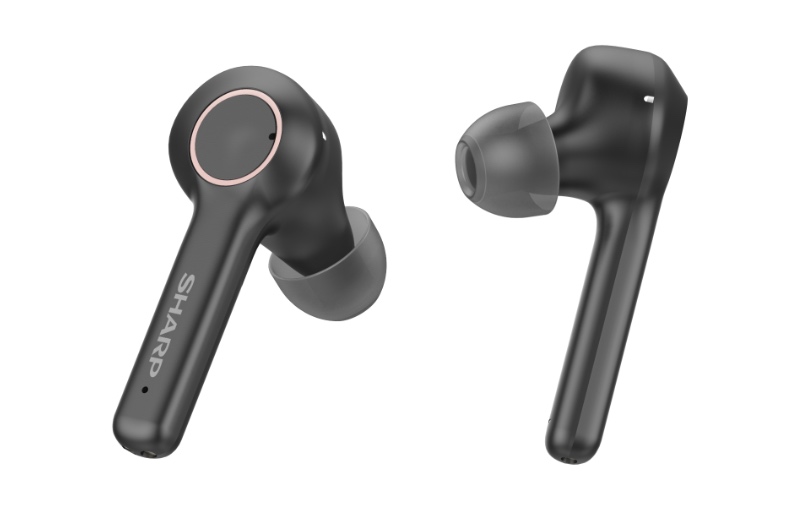 Sharp has entered the true wireless earbuds fray with two new models: the HP-TW10 and HP-TW30.

According to a table provided by Sharp, the two are mostly identical. The only difference is that the HP-TW30 has active noise cancellation.

Sharp claims the HP-TW30's active noise cancellation feature can provide up to 22dB of sound attenuation.

These two earbuds have an in-ear design and a stem that brings its microphones closer to the wearer's mouth. This is fast becoming the de facto design for true wireless earbuds.

The earbuds contain circular touchpads for quick controls and the earbuds have a water-resistance rating of IPX4 so they can withstand splashes of liquids. 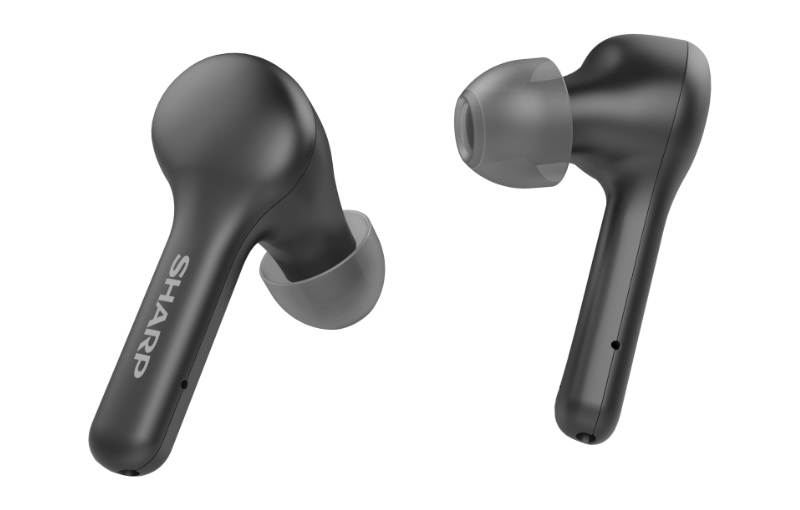 Unfortunately, Sharp did not disclose what drivers are inside these earbuds and would only say that they "promise perfect stereo sound quality with deep bass".

Battery life is said to be up to 6 hours on a single charge (without ANC). The charging case provides an additional three charges for a grand total of 24 hours.

These charging case supports wireless charging but wired charging is via micro-USB. A micro-USB to USB-C charing cable is provided.

The Sharp HP-TW10 and HP-TW30 true wireless earbuds are available now and are priced at S$199 and S$249 respectively. You can find them on Sharp's official e-store.

Join HWZ's Telegram channel here and catch all the latest tech news!
Our articles may contain affiliate links. If you buy through these links, we may earn a small commission.
Previous Story
Next Assassin's Creed game goes live service to cover multiple historical eras
Next Story
Apple may consider acquiring media company Hello Sunshine for $1 billion