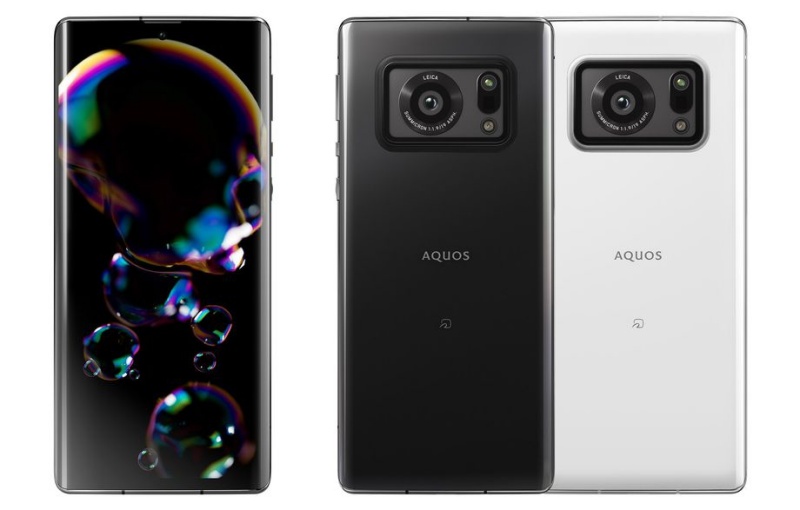 The main highlight of the Aquos R6 is the 1-inch camera sensor, which is currently the biggest in the market and the second phone to ever have such a sensor. The first phone with the 1-inch sensor is the Panasonic Lumix Smart Camera CM1, which was announced in September 2014 and launched in May 2015 with a retail price of S$1,399!

The 1-inch camera sensor on the Aquos R6 is Leica-branded and has an aperture of f/1.9. There is an LED flash and ToF sensor beside it.

The Sharp Aquos R6 will be available in Japan next month.

Join HWZ's Telegram channel here and catch all the latest tech news!
Our articles may contain affiliate links. If you buy through these links, we may earn a small commission.
Previous Story
Apple's pricey AirPods Max headphones cannot support lossless Apple Music in its full glory
Next Story
Spatial Audio with Dolby Atmos and Lossless Audio coming to Apple Music in June