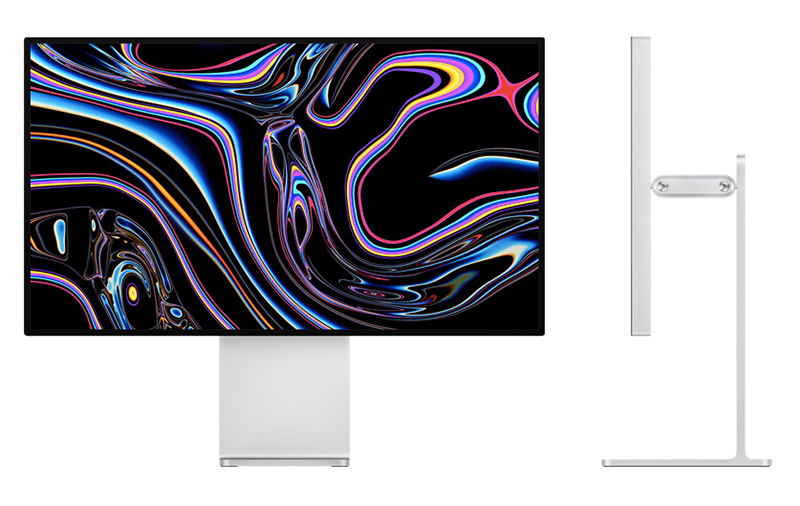 Apple is said to be developing several new monitors for Mac and iPad users.

Mark Gurman of Bloomberg claims Apple is working on "multiple new external monitors", which will include the successor to the Pro Display XDR. Gurman says the new monitors will be powered by Apple Silicon to minimise the reliance on the attached device.

9to5Mac reported in July that Apple is testing an external display that is powered by the A13 chip and Neural Engine. Tipster @dylandkt claims LG is developing three standalone displays for Apple, which are based on the 24-inch iMac, 27-inch iMac, and a 32-inch model.

Join HWZ's Telegram channel here and catch all the latest tech news!
Our articles may contain affiliate links. If you buy through these links, we may earn a small commission.
Previous Story
Apple unlikely to release the M2 Extreme chip
Next Story
Diablo IV finally arrives on June 6 next year