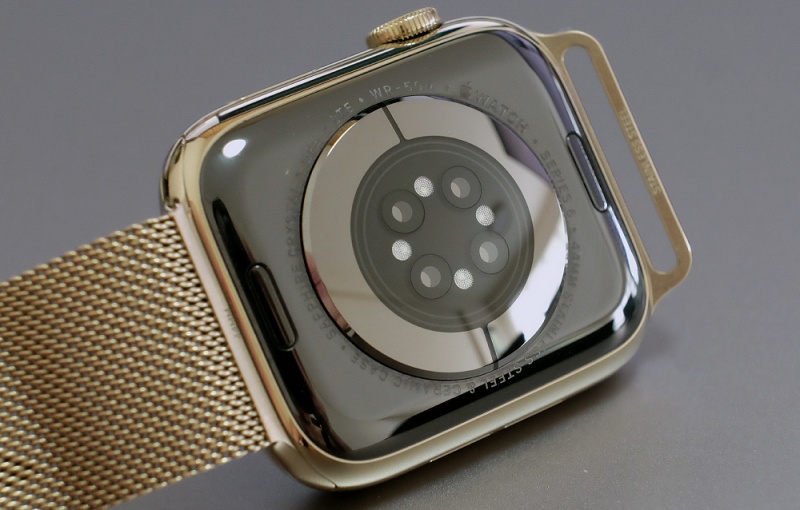 Several blood-related health monitoring features may be coming to the Apple Watch.

The Telegraph reports that Apple is the biggest customer of electronics startup Rockley Photonics. The startup's filings reveal that majority of its revenue in the last two years came from Apple. In addition, there is an ongoing "supply and development" agreement with Apple.

The startup developed non-invasive optical sensors that use higher wavelengths to capture a wide range of biophysical and biochemical biomarkers such as blood pressure, blood glucose and blood alcohol. Therefore, it is highly possible that future Apple Watch models would come with these advanced sensors.

ETNews reported earlier this year that the Apple Watch Series 7 could come with blood glucose monitoring thanks to a non-invasive optical sensor. Apple reportedly has been working on its own optical sensors to monitor blood sugar levels. These sensors could also be integrated with "smart watch bands".

Source: The Telegraph via MacRumours

Join HWZ's Telegram channel here and catch all the latest tech news!
Our articles may contain affiliate links. If you buy through these links, we may earn a small commission.
Previous Story
A man mailed an AirTag to himself to see how well he could track it
Next Story
Tertiary students can now sign up for PVP Esports Regional Championship Season 3