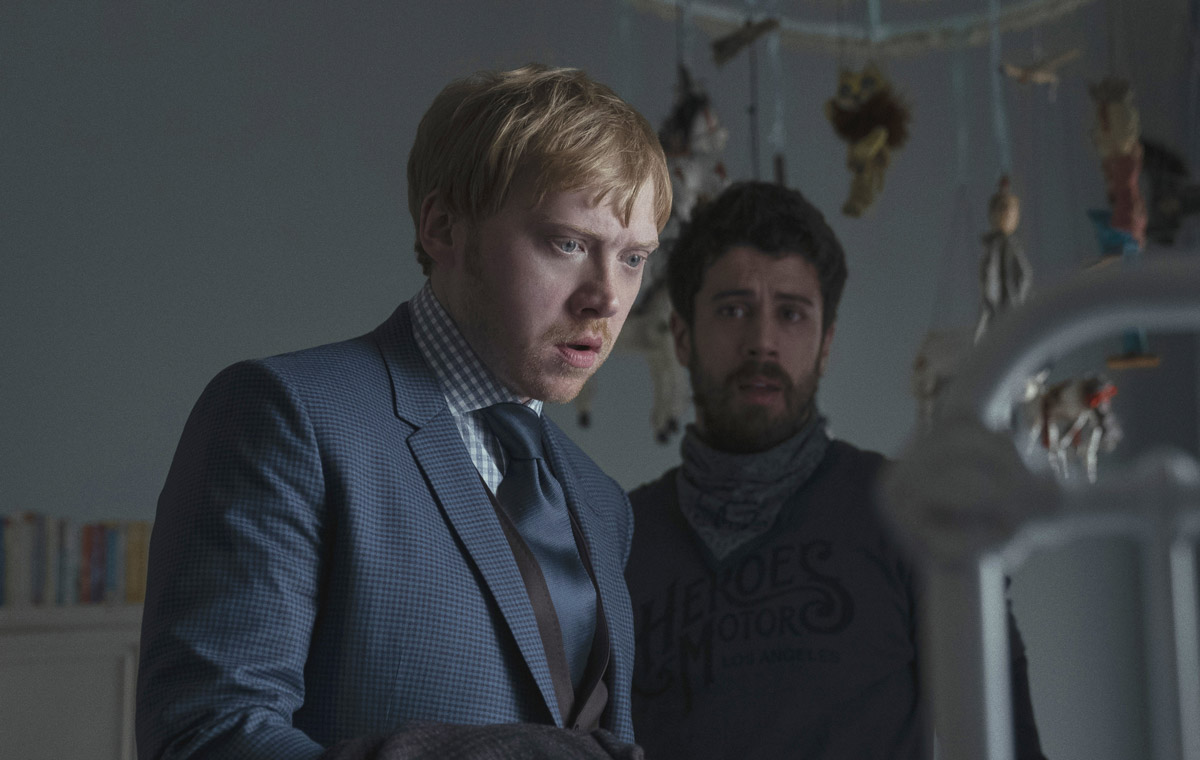 This is some tense TV.

Apple TV+ has revealed a trailer and release date for Season 3 of its original series Servant. The 10-episode third season will debut on Friday, 21 January 2022 with new episodes following weekly.

Servant comes from executive producer M. Night Shyamalan, following a Philadelphia couple in mourning after an unspeakable tragedy creates a rift in their marriage and opens the door for a mysterious force to enter their home. The cast of Season 3 includes Lauren Ambrose, Tony Kebbell, Harry Potter’s Rupert Grint, Nell Tiger Free and Sunita Mani.

Season 3’s trailer has all the suspense and dread Servant is known for, picking up after the end of Season 2. It looks like this season will deal with the introduction of a shadowy cult, slowly building upon the enigmatic force that has entered the home of Dorothy and Sean Turner. Dorothy wants to protect her family - but paranoia might spell their doom first. If you’d like more lighthearted viewing, Dickinson’s final season premieres later this week on the streaming service, on 5 November.

Join HWZ's Telegram channel here and catch all the latest tech news!
Our articles may contain affiliate links. If you buy through these links, we may earn a small commission.
Previous Story
You can start streaming Dune on HBO GO from 4 November
Next Story
Facebook app leaks Meta’s potential rival to Apple Watch