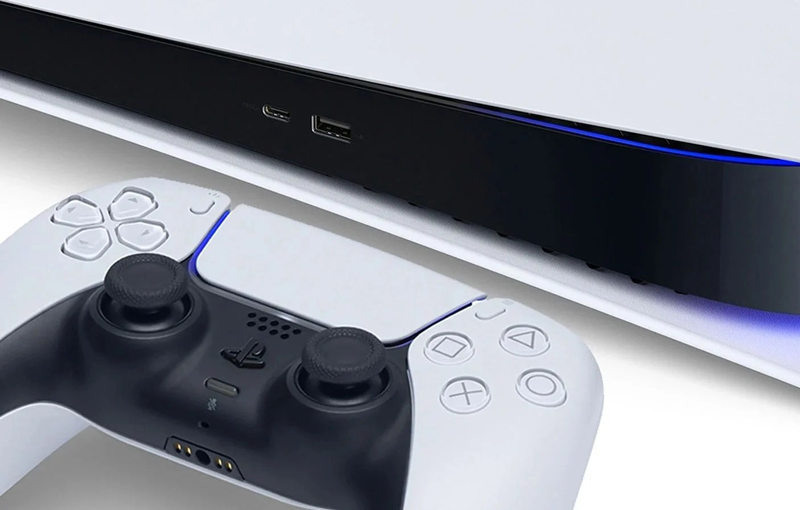 Sony’s next major system software update for the PlayStation 5 is launching globally today, and it adds a host of improvements users have wanted for awhile now. Most importantly, the update will finally allow players to add extra storage to their consoles - just in time for this year’s undoubtedly massive Call of Duty game.

It should be noted that PS5 storage can only be expanded with compatible M.2 SSDs according to Sony’s technical requirements. The company recommends that all M.2 SSDs meet specific performance and size requirements, and are installed with a heat sink. They also included a handy video tutorial on how to install M.2 SSDs on a PS5:

PS5 users will also find lots of new improvements to the console’s user experience, primarily focused on the Game Base and Control Center. Now, you can customise and hide buttons in the Control Center and write or view messages from friends directly from the Game Base. Should you have both PlayStation 4 and PS5 versions of a game installed, these versions will now be displayed as separate titles on the home screen and in the Game Library. They will be labelled according to the platform, too. No more getting confused on which version of a game you’re playing!

Other improvements include a trophy tracker and resolution selector for PlayStation Now. The PS Remote Play App is also being improved, finally allowing users to play games using mobile data. You can adjust network usage via a selection of video quality settings, but Sony warns that quality can vary based on your mobile carrier network and network environment.

Today’s update also adds 3D audio support for built-in TV speakers, allowing you to experience games like Returnal the way they were intended - without having to use headphones. From 23 September onwards, a new PS App update will also let you view Share Screen broadcasts with your friends.

Join HWZ's Telegram channel here and catch all the latest tech news!
Our articles may contain affiliate links. If you buy through these links, we may earn a small commission.
Previous Story
Sony's "Play Online, Stay Connected" campaign for PlayStation gamers will run till 17 Oct
Next Story
Adidas has unveiled a 007 UltraBOOST Collection inspired by No Time to Die