Singapore startup Sentient.io is making it easier for developers to build apps powered by AI

Singapore startup Sentient.io is making it easier for developers to build apps powered by AI 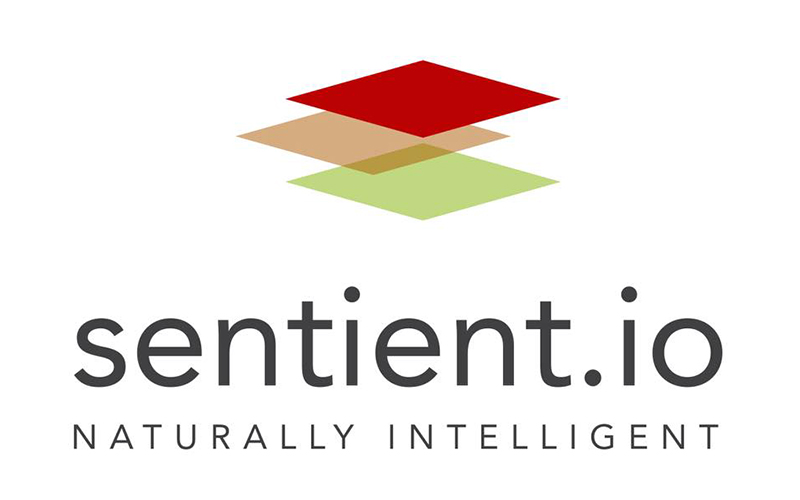 Singapore startup Sentient.io wants to make it easier for software developers to build apps with features powered by artificial intelligence. AI is one of the hottest topics in tech right now, but many software developers lack the required expertise in the field to properly incorporate it in their apps, the company says. To that end, Sentient.io is launching a pay-per-use AI service that provides developers with pre-built AI algorithms that they can use in their apps, eliminating the need for any specialised training in AI.

Sentient.io's AI and Data Platform will let developers pick from around 50 pre-trained AI microservices to create their smart applications, and it's a selection that will continue to grow. Developers can employ a combination of these microservices to create domain-targeted AI solutions, including real-time speech transcription, automatic subtitling in English, and even voice-enabled chat bots that leverage Natural Language Processing (NLP) to search an existing knowledge base.

They'll be able to adapt it to local contexts too, taking advantage of resources like IMDA's National Speech Corpus (NSC), which contains around 1,000 hours of locally accented conversations on topics like favourite foods and holidays.

The Automatic Speech Recognition (ASR) microservice is trained on the NSC dataset, which also contains 40,000 unique words and local terms. This enables the ASR to recognise and transcribe speech with the Singaporean accent, and the company will continue to update it in the coming months with new data additions to the NSC. Users will also have the ability to edit transcribed text in the UI.

The company's AI-as-a-service model allows businesses and developers to build and integrate AI-enabled applications quickly without needing to train and code their own AI algorithms from scratch. There's a selection of payment models developers can pick from, including pay-per-use options and monthly subscriptions.

The goal is arguably the democratisation of AI. "We have a goal of benefiting one billion people with the use of AI," says Christopher Yeo, founder and CEO of Sentient.io. "We believe that if we can use our AI-as-a-service platform to reach out to one million developers, then they can amplify it by each reaching out to another one million users of their apps."

The startup has already raised over S$2 million in investments from angel investors and venture funds Origgin and BeeNext. It also counts A*ccelerate, the commercial arm of A*STAR, as an early investor and technology contributor.

Join HWZ's Telegram channel here and catch all the latest tech news!
Our articles may contain affiliate links. If you buy through these links, we may earn a small commission.
Previous Story
2020 iPhones rumoured to use Qualcomm's X55 5G modem
Next Story
Xiaomi's first Wear OS smartwatch is an Apple Watch clone