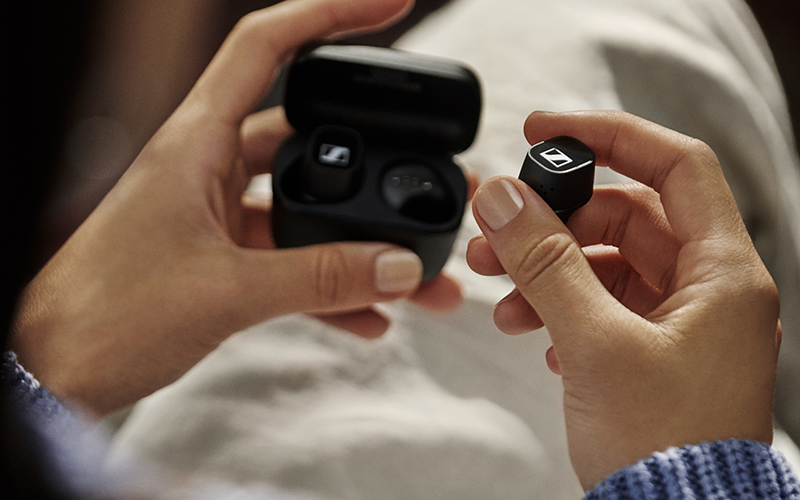 If you’re hoping to see a price drop for the Sennheiser Momentum True Wireless 2, we’re sorry to say that it’s probably not going to happen in the near future.

That’s because Sennheiser has announced a new pair of true wireless earbuds that sits just one rung below the MTW2: the CX 400BT.

With no fancy product branding like the Momentum series, this mid-range contender clearly sacrificed a few flagship features in order to bring the price down to S$299.

But upon a closer look at its spec sheet, we’re pleasantly surprised to see that it has about 70 percent of the features of its more expensive cousin, including utilizing the same 7mm dynamic driver as well as an identical acoustical system for that signature Sennheiser sound quality.

It also has the same built-in equalizer, customisable touch controls through the same app, calls and voice assistant access, as well as support for SBC, AAC and aptX Bluetooth codecs.

The CX 400 BT drops active noise cancellation and Transparent Hearing, smart pause, IPX4 splash resistance and has a shorter total battery life of just 20 hours compared to the rated 28 hours on the MTW2. 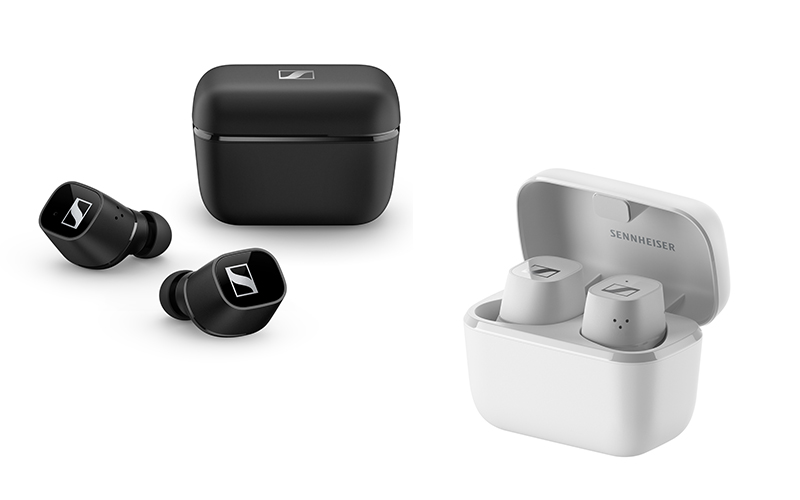 Of course, you also get a much less premium design. The CX 400 BT is mostly constructed of plastic along with a chunky looking case, instead of the premium fabric-clad look and feel of the MTW2.

Perhaps the CX 400 BT is Sennheiser’s way of acknowledging the increasingly crowded mid-range segment, where the likes of the Google Pixel Buds and Samsung Galaxy Buds+ are increasingly making in-roads.

With mostly comparable specs, the unique selling points of Sennheiser’s earbuds continue to be their famed sound signature and their rich audio heritage – things that few brands can match.

The CX 400 BT will be available from 15 September at Sennheiser Brand Stores at Marina Bay Sands and Marina Square, its online store, and other authorised Sennheiser dealers.

Read Next: Our full review of the Sennheiser CX 400 BT

Join HWZ's Telegram channel here and catch all the latest tech news!
Our articles may contain affiliate links. If you buy through these links, we may earn a small commission.
Previous Story
Hyper has a 15,000mAh battery pack with built-in 18W Apple MFi Lightning cable
Next Story
Samsung's luxury-tier Galaxy Z Fold2 is now officially out