Note: This article was first published on 1st April 2020. 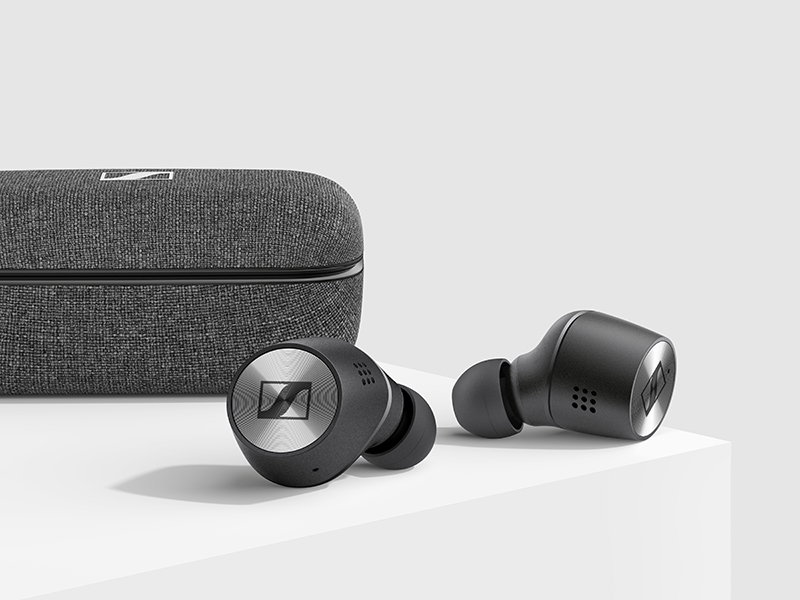 Sennheiser’s Momentum True Wireless 2 has finally landed on our shores. Just reading off its spec sheet, it sounds very much like the upgrade we’ve all been waiting for, but at a lower launch price than its predecessor.

Naturally, Sennheiser had to add active noise cancelling (ANC) to the earbuds, justifying its premium price tag and finally bringing it up to par with the rest of its competition like the popular AirPods Pro and the Sony WF-1000XM3.

And make no mistake, the Momentum TW 2 is still firmly in the premium territory despite a lower launch price: its recommended retail price of a whopping S$449 makes it more expensive than both the Apple and Sony models, which are two of the most popular premium true wireless buds on the market right now. That might work against Sennheiser’s favour, but we won’t make any judgments just yet.

Despite adding the new ANC feature, Sennheiser is promising even battery life that surpasses that of its competition. The earbuds by themselves now hold a 7-hour charge, which is boosted to 28 hours in total with the charging case. In comparison, the previous version of the Momentum TW could only last up to 4 hours on one charge, and a mere 12 hours when paired with the case. However, there’s no word on whether the battery drain issue is fixed, so we’ll have to wait until we get a chance to test it.

Externally, there appear to be no changes to how the Momentum TW 2 looks compared to its parent. Sennheiser calls it “elegantly timeless” and I’m not inclined to disagree. The case still looks to be clad with the same fabric, albeit of a darker hue. The earbuds also retain its familiar metallic finish with the signature spin adding a nice gleam. You still get your usual goodies like IPX4 splash resistance, voice assistant support, and touch controls. 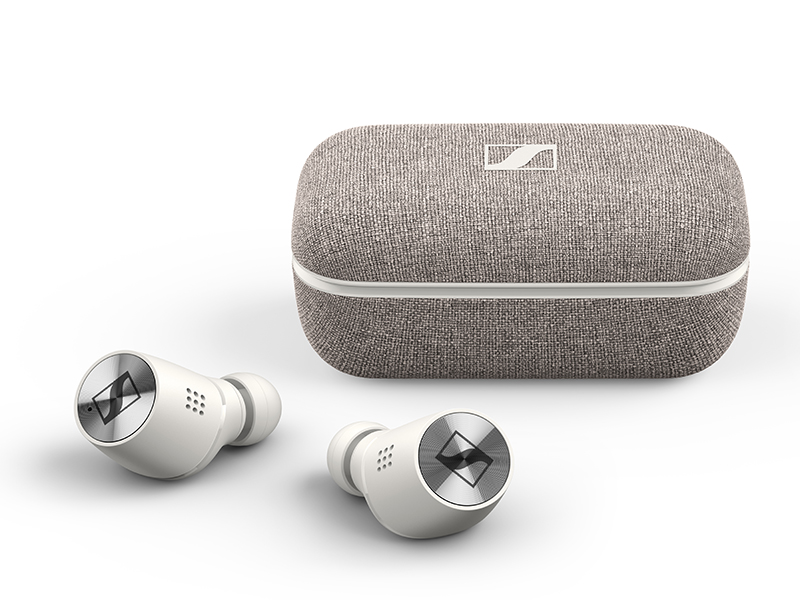 Sennheiser did add a new colour option – the Momentum TW 2 now comes in white, which looks stunning in product renders. But the white earbuds come with a tan coloured case, which is sure to be polarising.

I may have my gripes about the first-generation Momentum TW (read my full review here, in case you missed it), but it still quickly cemented its place as my daily driver with its beautiful sound, solid form factor, and versatile app. With generation two, has Sennheiser finally fixed its flaws and will the overall experience be enhanced with ANC?

We're about to get our claws deeper into this product, so stay tuned for our full review!

But if you can't wait to get your own hands on the device, you can find it on Lazada, Shopee, as well as Sennheiser's own online store.

Join HWZ's Telegram channel here and catch all the latest tech news!
Our articles may contain affiliate links. If you buy through these links, we may earn a small commission.
Previous Story
Apple said to be developing three ARM chips for Macs
Next Story
You will have to delete a few games in your PC to make space for Microsoft Flight Simulator