tNote: This article was first published on 3 March 2022 and was updated on 6 March 2022 with local availability and pricing details. It was updated again on 7 April 2022 with our first impressions. 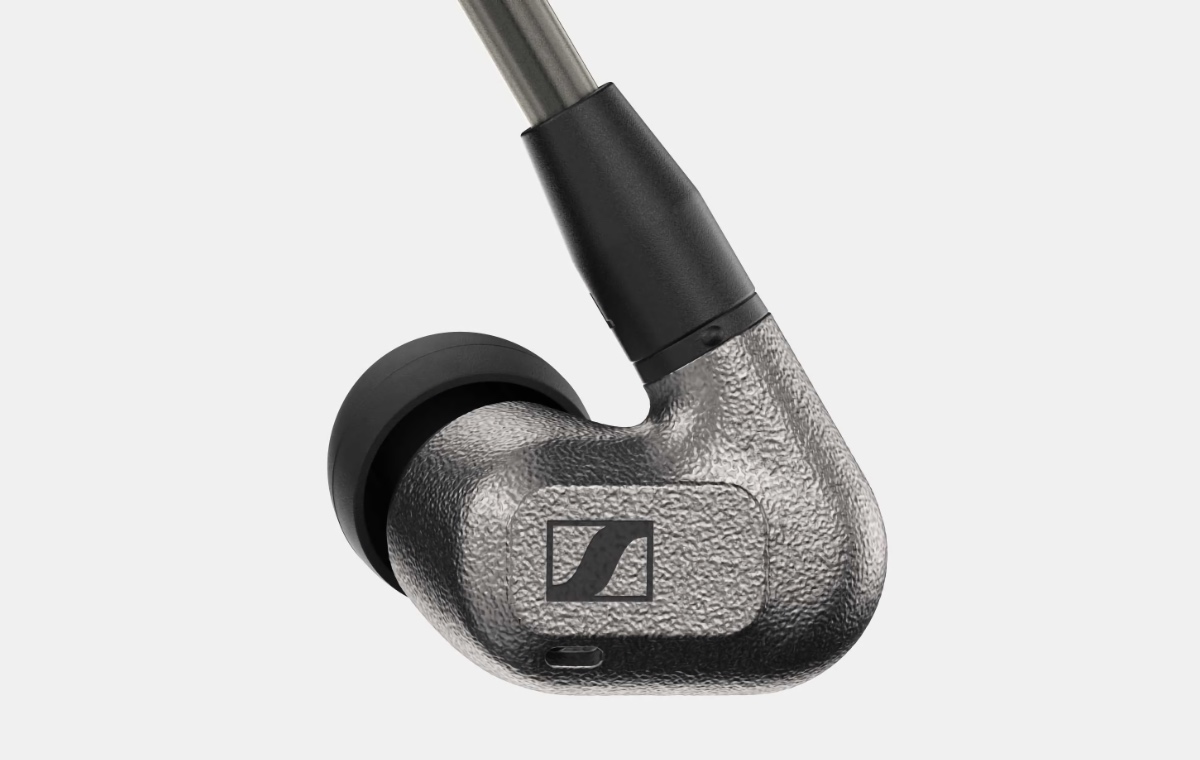 Last year, Sennheiser embarked on a mission to completely refresh its lineup of in-ear monitors (IEMs). It began with the entry-level IE 300 and then we had the flagship IE 900. Now, we have the mid-range model and it's called the IE 600.

At first glance, the IE 600 looks remarkably similar to the IE 300 and IE 900. That's no bad thing. Those are two of the most comfortable IEMs I've ever worn, so the IE 600 should be just as comfy to wear.

The difference, however, lies in the materials. The IE 600's chassis is made from 3D-printed AMLOY-ZR01 amorphous zirconium metal. The material was chosen for its hardness, appearance, and the fact that chambers and channels can be formed to high precision during the manufacturing process with no milling required.d

After the shells have been made, Sennheiser removes any artefacts by hand. It is then cleaned, steel shot blasted, and polished, to achieve its final look, which, Sennheiser says, is extremely resistant to wear. 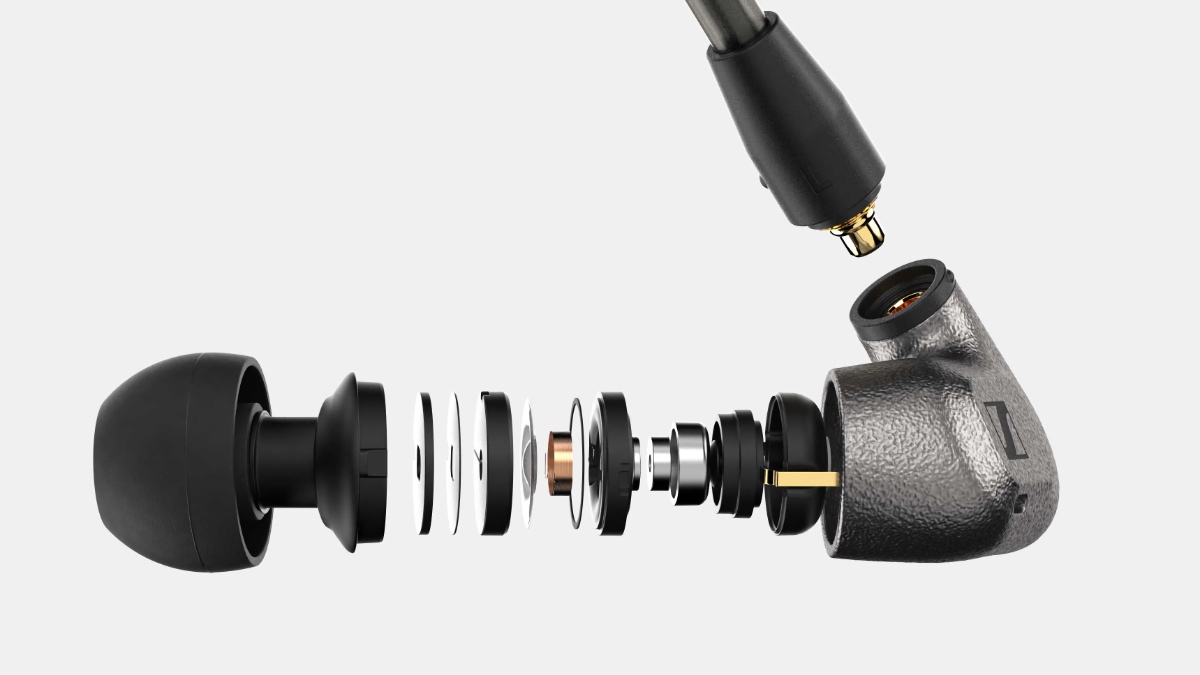 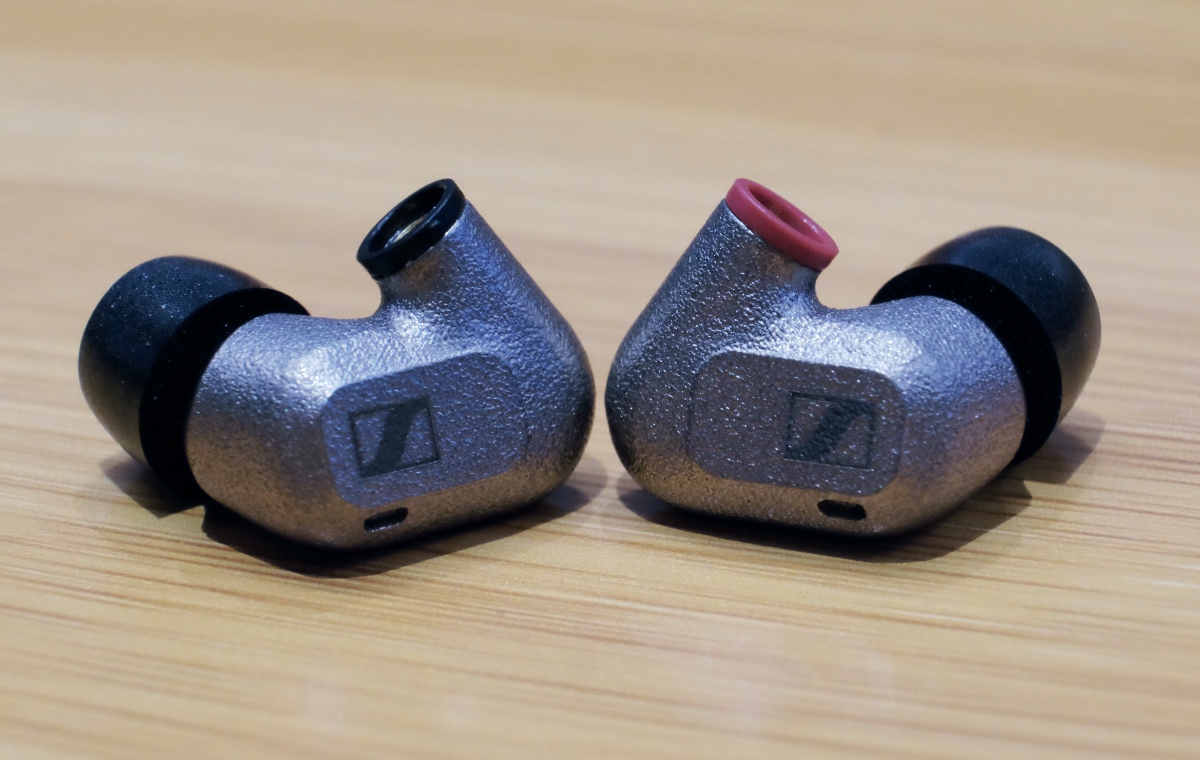 In my short time with the IE 600, I found that it has more similarities with the IE 900 than differences. Tonally, the two sound quite similar, with shouldn't be surprising given that they are based on the same driver and are tuned by Sennheiser to appeal to discerning listeners, aka audiophiles.

The difference I found was that the IE 600 sounded more intimate, less wide, and less spacious. Perhaps that's due to the fact that its sound is piped through two resonator chambers instead of the IE 900's three. The mids also appear to sound more balanced than the IE 900's, while the treble seems to be oh-so-slightly brighter.

Fact is, the two sound quite similar and I will need more time to suss out their differences. But based on first impressions alone, I think the IE 600 will be remarkable value seeing that the IE 900 is nearly double in price.

Sennheiser Singapore's website has just been updated with pricing details of the IE 600. It is priced at S$1,099. Availability has yet to be determined. The website only says it's "Coming Soon".

Join HWZ's Telegram channel here and catch all the latest tech news!
Our articles may contain affiliate links. If you buy through these links, we may earn a small commission.
Previous Story
Third-party app testing reveals 9 new M2 Macs in the pipeline
Next Story
Apple said to have found periscope telephoto lens supplier for the 2023 iPhone