Note: This article was first published on 1 December 2021. 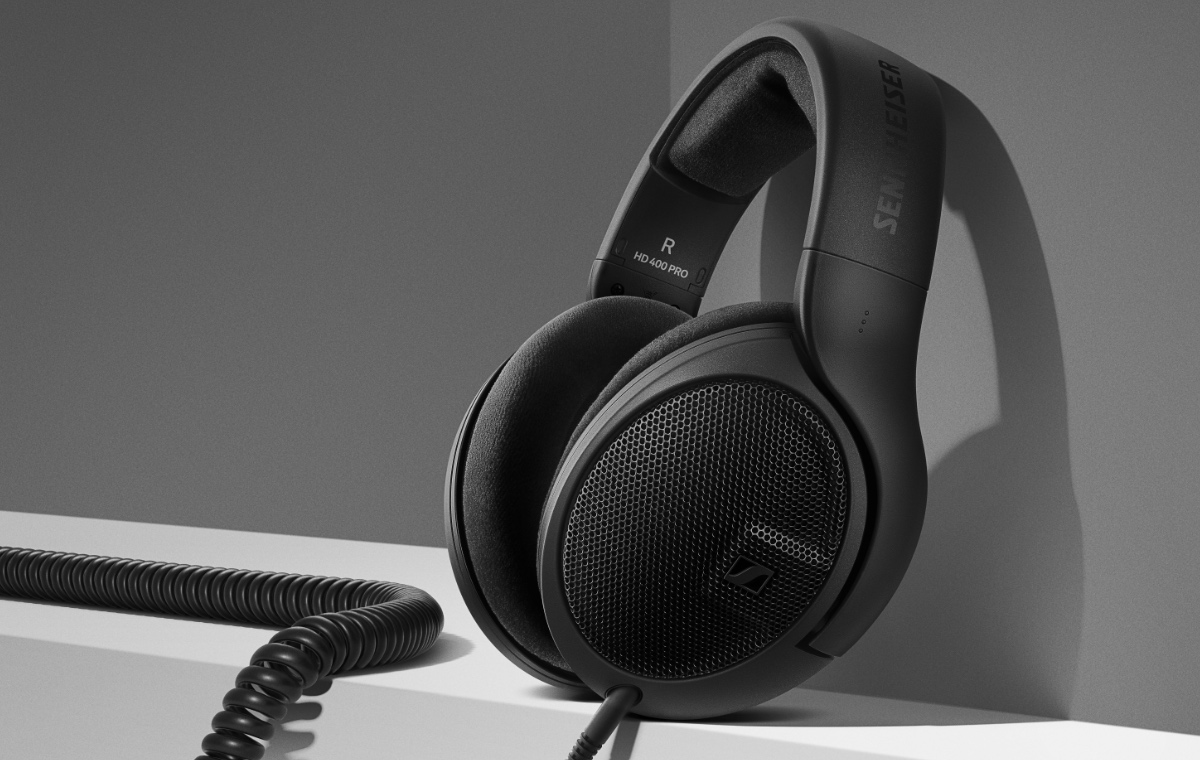 Sennheiser has just unveiled the HD 400 Pro, a pair of headphones that the company say is ideal for mixing, editing, and mastering.

It's the company's first-ever open-back studio headphone. Open-back professional headphones are a rarity because most professionals prefer closed-backs for their noise isolation.

Still, open-back professional headphones have their advantages. Most crucially, open-back headphones generally sound more natural because there's no enclosure to cause unwanted resonances and sound reflections.

Open-backs are also usually lighter because there's less material in their construction. This can be beneficial for long listening sessions. The HD 400 Pro weighs just 240g.

In terms of design, the HD 400 Pro look to be identical to last year's HD 560S. The head band, cups, and even pads all look and feel the same. The only prominent difference is that the Sennheiser logo on the grille is rendered in black, giving the HD 400 Pro an all-black aesthetic. 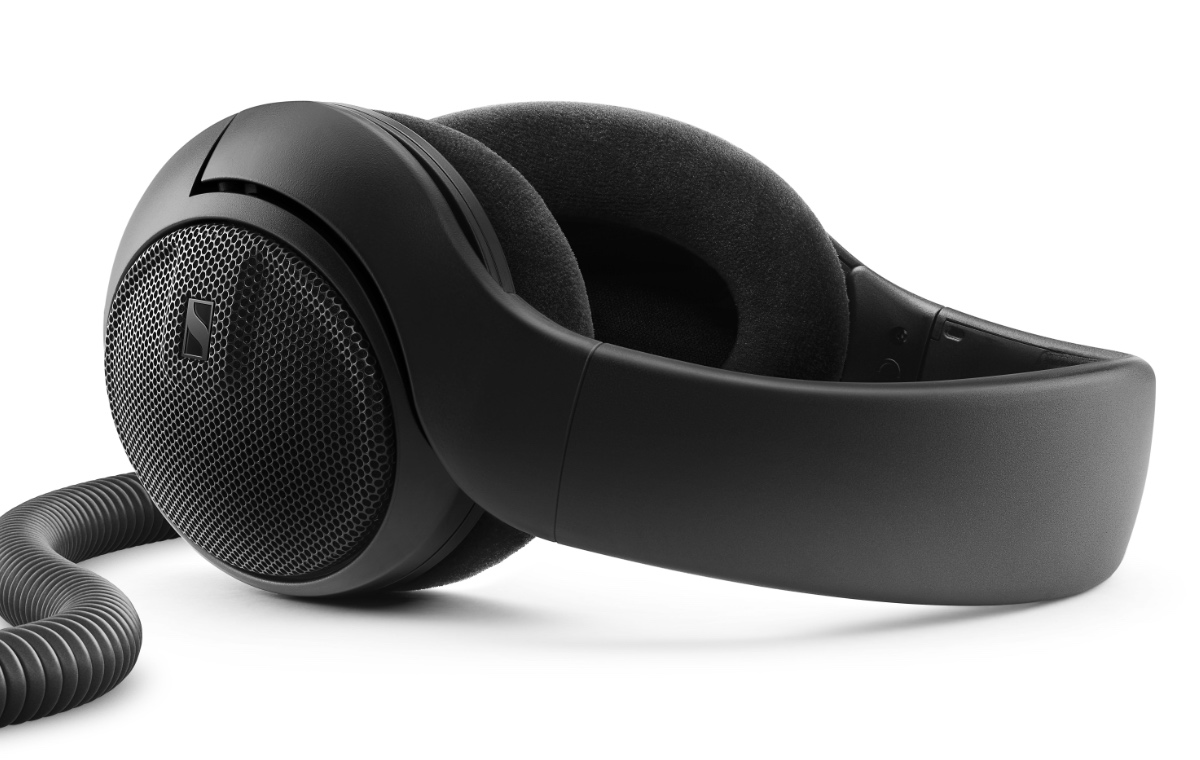 And I've been listening to the HD 400 Pro for the past week and they seem to sound identical too. I'll need more time to confirm this but that's not a bad thing because the HD 560S is a capable performer.

Like the HD 560S, the HD 400 Pro sounds mostly neutral. Bass isn't overly elevated, the mids are spot-on, and it sounds like there's only a slight unevenness in the treble. Resolution is decent too.

The HD 400 Pro is also compatible with Dear Reality's headphone monitoring plugins. It has already been integrated into the Spatial Headphone Compensation feature in dearVR MIX and it will also be integrated into dearVR MONITOR by the end of this year.

The HD 400 Pro will come with a standard 1.8-metre straight cable and a longer 3-metre long coiled cable for studio use. Both cables terminate in a 3.5mm plug but a quarter-inch adapter is provided.

The Sennheiser HD 400 Pro is priced at S$459 and you can find it at Hung Brothers Electrical Trading and Luther Music .

Join HWZ's Telegram channel here and catch all the latest tech news!
Our articles may contain affiliate links. If you buy through these links, we may earn a small commission.
Previous Story
Moon-inspired G-Shock lands in Singapore in time for the Lunar New Year
Next Story
Apple now has 1.8 billion active devices, could exceed 2 billion this year