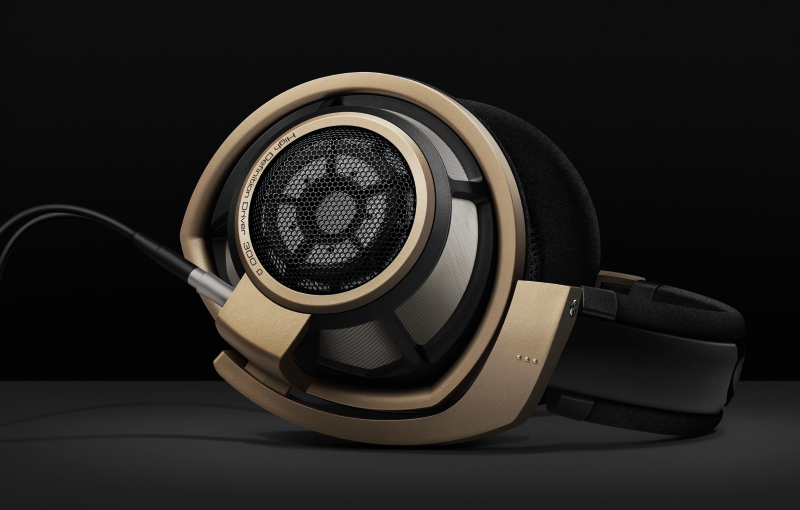 Joining them now is the new HD 800 S Anniversary Edition and it can be identified by its striking matte gold and black colourway.

Only 750 pieces will be available worldwide. And to identify each of them, every HD 800 S Anniversary Edition headphone will come with an engraved serial number on the headband that makes it one-of-a-kind.

Furthermore, each HD 800 S Anniversary Edition will be made and tested at Sennheiser's HQ in Wedemark, Germany, and will come with a frequency response certificate that's specific to the headphone.

Speaking of frequency response, Sennheiser wants to assure fans of the HD 800 S that this new limited edition headphone will have identical technical features and will be tuned identically to standard HD 800 S.

In other words, the HD 800 S Anniversary Edition has the same open-back design and large 56mm dynamic drivers with an impedance of 300Ω and a sensitivity rating of 102dB SPL/1V. 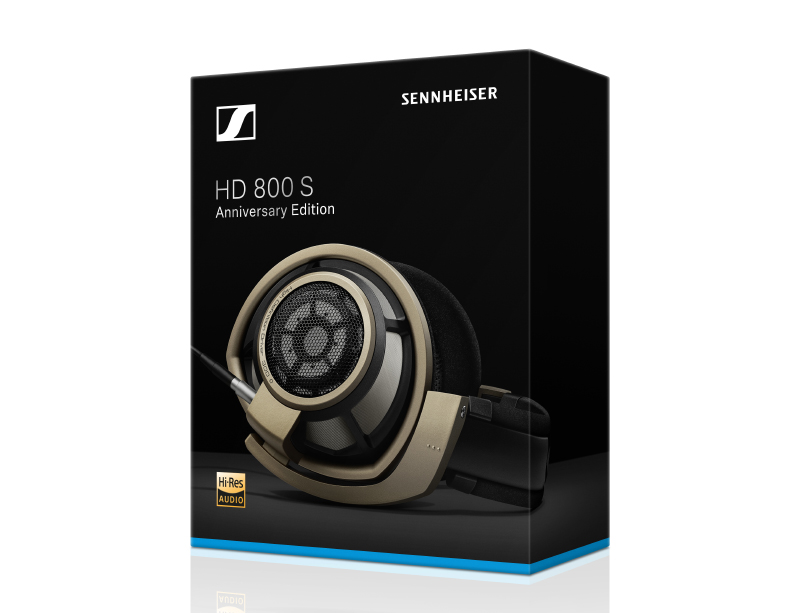 The Sennheiser HD 800 S Anniversary Edition goes on sale today (22 Sept 2020) and it's priced at S$2,539. You can find it on Sennheiser's online store, and also at Sennheiser Brand Stores at Marina Bay Sands and Marina Square, and ConnectIT 313 Experience Corner.

Join HWZ's Telegram channel here and catch all the latest tech news!
Our articles may contain affiliate links. If you buy through these links, we may earn a small commission.
Previous Story
Microsoft has acquired Bethesda Softworks and its games for US$7.5 billion
Next Story
EVGA's XR1 capture card is the first ever OBS-certified device for streamers