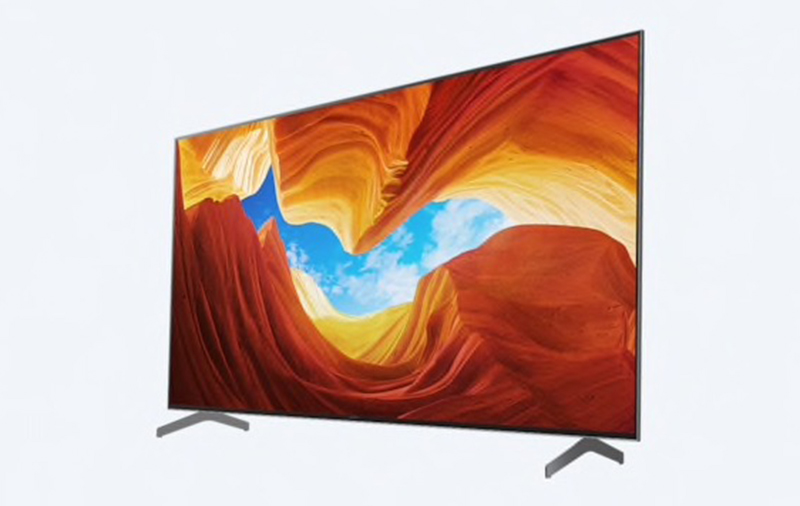 Sony has announced that it’s ready to roll out a software update that includes the Apple TV app for its Bravia smart TVs.

The update is available starting today in the U.S. for the X900H 4K series, which is the X90H series in Singapore. It’s currently unknown when the update would arrive here.

Through this Apple TV app, you can access your existing iTunes library as well as buy or rent new movies and TV shows. It also integrates with Apple TV+, so you can watch Apple’s original shows and movies if you’ve a subscription. In Singapore, Apple TV+ is priced at S$6.98 per month after a free seven-day trial.

For those unaware, several Sony TVs, including the X90H, also support Apple AirPlay and HomeKit.

Join HWZ's Telegram channel here and catch all the latest tech news!
Our articles may contain affiliate links. If you buy through these links, we may earn a small commission.
Previous Story
iPhone 12 Pro and Pro Max said to come with 6GB RAM
Next Story
Spotify updates app to support home screen widgets on iOS 14