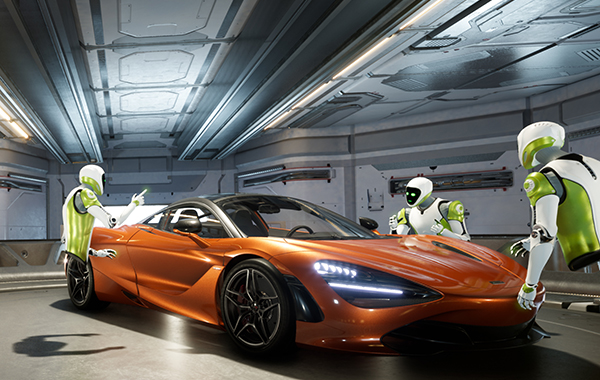 NVIDIA has just announced that it has given select designers and developers early access to its Holodeck virtual reality platform.

Announced earlier this year, Holodeck is a virtual reality platform that allows users to examine, interact, and explore photorealistic virtual environments in a shared space.

Holodeck was built on an enhanced version of Epic Games' Unreal Engine 4 and uses NVIDIA technologies like GameWorks, VRWorks, and DesignWorks, to generate photorealistic environments that adhere to the laws of physics.

As an example, this can be useful for architects and interior designers, allowing them to better visualize their designs in a photorealistic environment and at a lifelike scale.

As mentioned earlier, Holodeck is now available to select designers and developers but anyone else interested can also apply here.