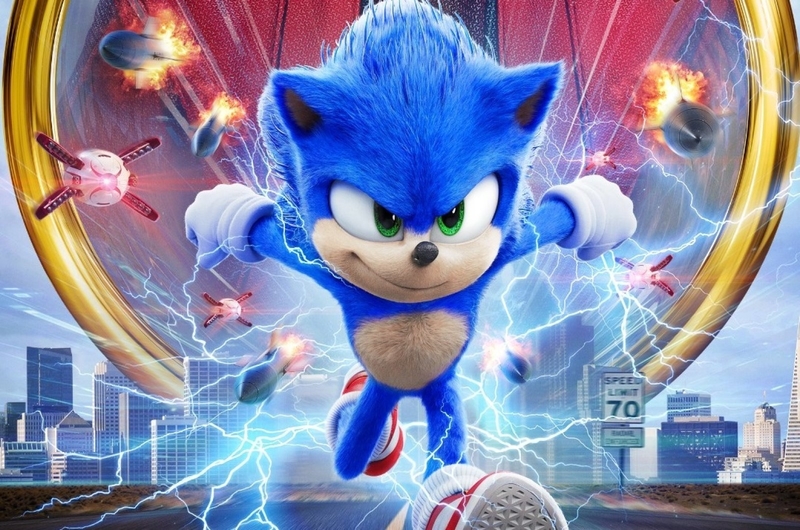 With the new (and redesigned) Sonic the Hedgehog movie set to premiere next month on 27th February, it seems SEGA is taking advantage of the rising hype to share their latest plans for the iconic blue hedgehog. According to an article by Japanese news site PR Times (thanks, guys), the publisher has just announced their Sonic 2020 initiative, which promises more Sonic news on the 20th of every month this year.

So, what's it all about?

Actually, we don't know for sure, either.

If we had to guess, it might have something to do with the Tokyo 2020 Olympics that will take place later this year, seeing how the series has a LOT to do with "rings". Maybe it's just coincidence, though. Anyway, here's one of the visuals SEGA has released regarding the initiative, but there's not much else to go on, to be honest. 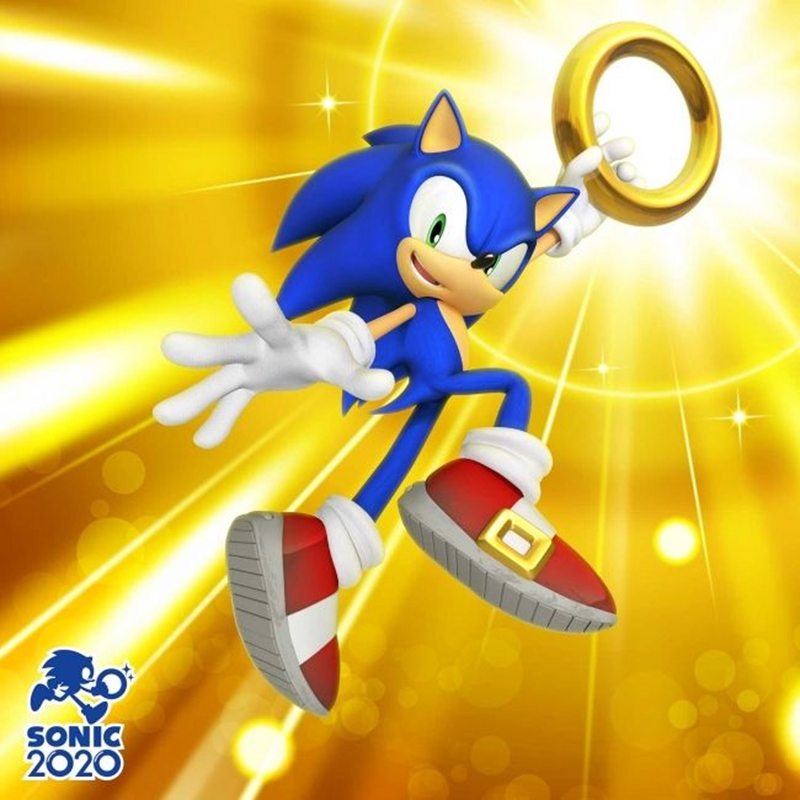 While it's slightly infuriating that we don't know what SEGA is planning, having news updates every month is better than having no news at all, and I'm actually hoping SEGA will announce a new, proper Sonic game along the way. I had tons of fun with the original on my uncle's old console, and although the furry blue hedgehog still appears in games like Super Smash Bros. Ultimate occasionally, I think it's about time he got his own modern RPG title.