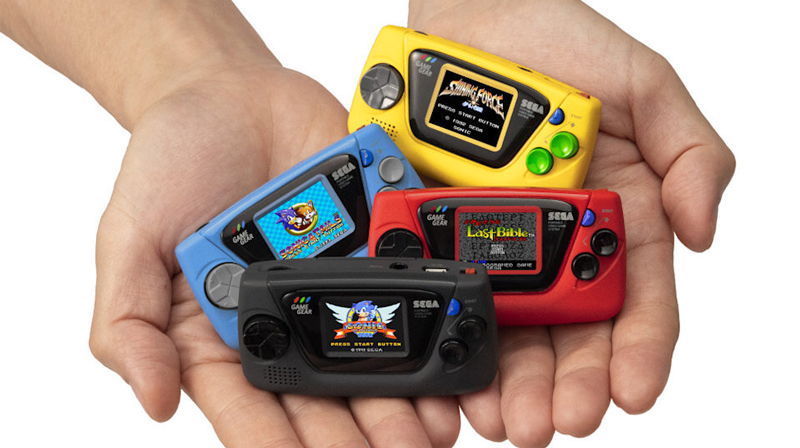 The Game Gear Micro will launch in Japan on October 6, 2020 for 4,980 yen each (S$64). It certainly lives up to its name, measuring 80mm wide and 43mm tall. The screen is a whopping 30mm long diagonally, making it much smaller than Nintendo’s Game Boy Micro.

Clearly, this is meant to function more as a collector’s item, and less as an actually playable gaming device. Here’s a list of the games available on each colour of the Game Gear Micro: 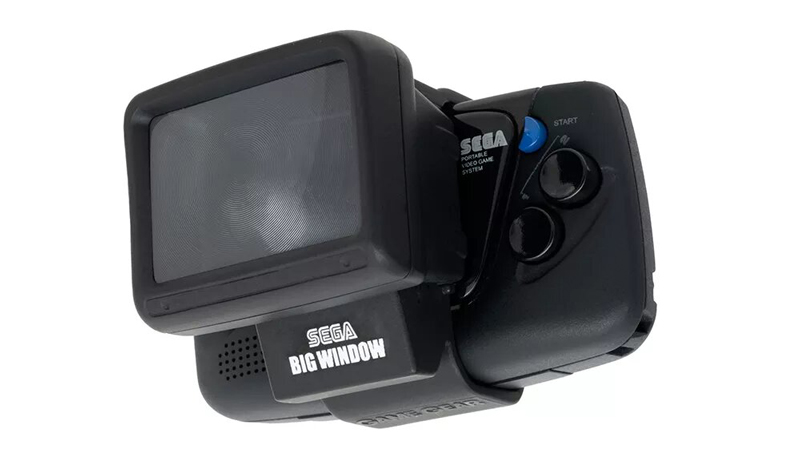 Worried about straining your eyes while playing all these games on such a tiny screen? Sega’s got your back with the Big Window Micro magnifying attachment, which actually lets you see the games you play. A radical new innovation!

The only downside is that you’ll have to pre-order all four Game Gear Micro colours to get the attachment - which would cost you 27,255 yen (S$350). Yikes. Sega has not announced any plans to release the Game Gear Micro in regions outside of Japan.

Previous Story
The first Pokémon Sword and Shield expansion arrives on June 17, watch a trailer
Next Story
You can now use more physical security keys on iOS devices to get to your Google data