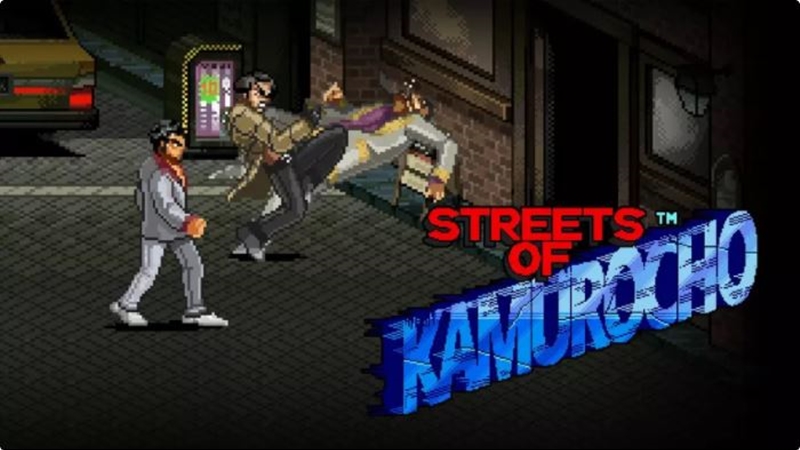 Ah, now here's something for the retro crowd.

As part of their 60th Anniversary celebrations, Japanese game giant SEGA is throwing out a ton of its retro titles and bestsellers at heavily discounted prices, with some of them, like the fan-favourite Sonic the Hedgehog 2 even going free-of-charge.

Of course, they're doing other commemorative stuff too, such as releasing a bunch of retro mini-games, ranging from tank combat title Armor of Heroes to the Fantasy Zone-esque side-scroller Endless Zone, among others. However, what really takes the cake has to be this neat mashup of Yakuza and Streets of Rage 2 called Streets of Kamurocho.

Created by the folks at Empty Clip Studios, the beat 'em up collab features Kiryu and Majima from the Yakuza series as the playable characters, and yes, there is co-op if your friends want to get in on the brawl too. But the best part has got to be the price - which is a big fat zero. Yup, the game will be free for all players to download via Steam between Oct 17-19, but only within that period. After Oct 19, it will unfortunately be taken down, although those who have downloaded it during the promotional period will have it permanently added to their Steam library. Speaking of Steam, you can also snag yourself a copy of the 1996 platformer NiGHTS into Dreams just by linking your account to SEGA's website. 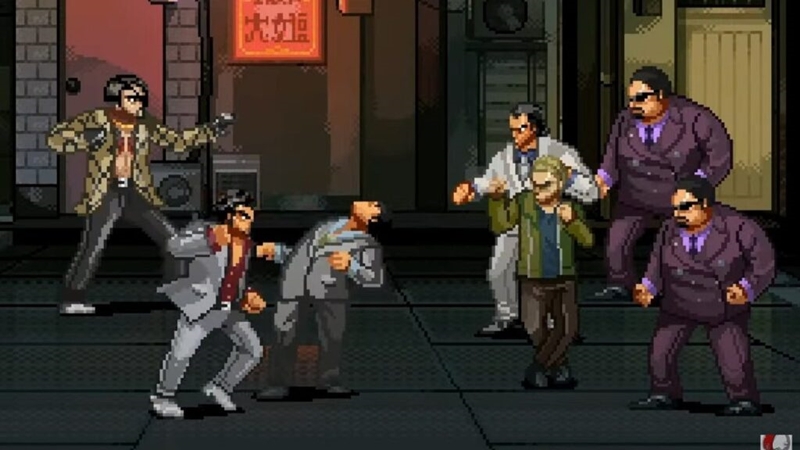 On the whole, I have to say it looks pretty slick, and feels as retro as old-school beat 'em up titles get. However, what probably makes this nostalgia train hit even harder is that the levels are inspired by the Yakuza universe, and while I'm not exactly familiar with the franchise myself, I have no doubt series fans will be going nuts about it. Still, while it's great to be passionate about the series and all, do take care not to break your keyboard while you're mashing buttons - have fun!

Our articles may contain affiliate links. If you buy through these links, we may earn a small commission.
Previous Story
Sony has finally revealed the PlayStation 5's user interface
Next Story
Zoom's new features improve productivity and add new avenues to make money