SEGA has released the first trailer for Sonic Frontiers

SEGA has released the first trailer for Sonic Frontiers The Blue Blur has arrived. Or, to be more specific, the first trailer for Sonic Frontiers has. Scheduled for release sometime during Holiday 2022, the upcoming open-world adventure title will see the speedy blue hedgehog officially making the jump to modern gaming consoles, and if the trailer is anything to go by, it looks quite promising. 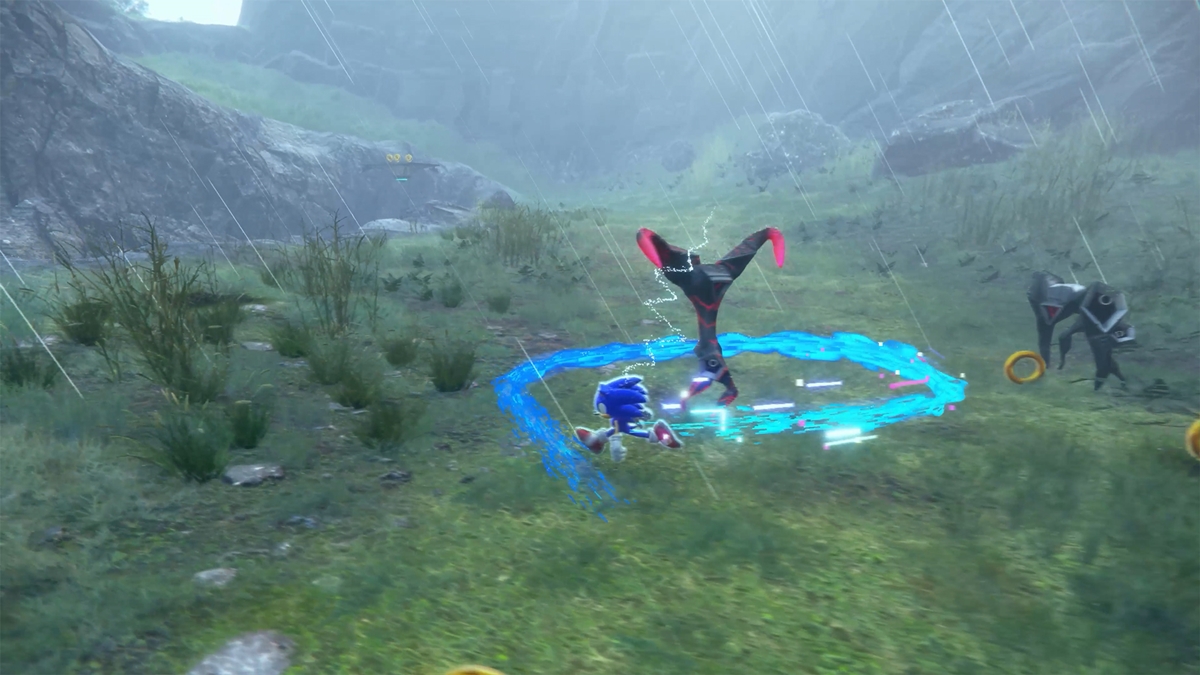 Although the trailer itself only lasts around forty seconds, that's more than enough time for SEGA to give us an idea of what players will be able to do. Naturally, first up on the list is combat, and you'll have ample opportunities to beat up Dr. Robotnik's tin-can contraptions over the course of your playthrough. The trailer shows Sonic quite literally running circles around smaller enemies as well as flip-kicking a larger bot in what's probably an epic boss fight.

On the side, you'll also be able to do some good old-fashioned ring-collecting while grinding along rails Tony Hawk-style, and this will certainly bring back fond memories for many fans. Of course, if parkour isn't quite your thing, there's also the exploration bit. I'm sure that many of us are especially keen to see just how expansive Frontiers is, and the gorgeous screenshots on the website aren't making the wait any easier. 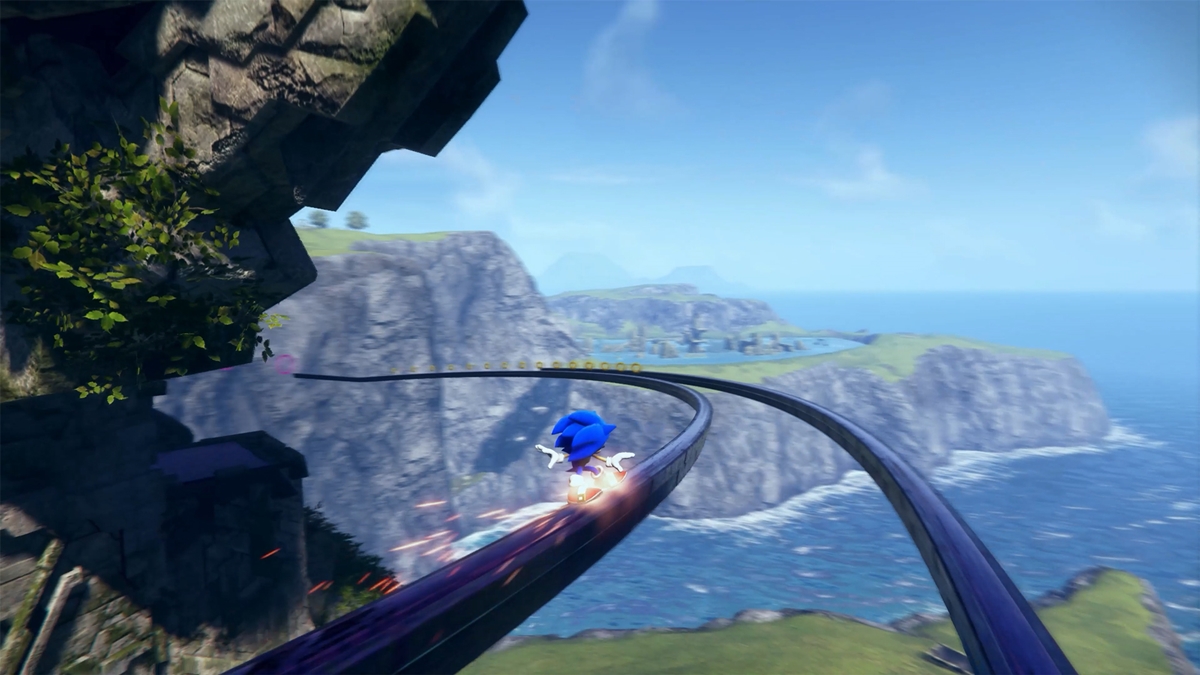 For more information, feel free to speed over to the official Sonic Frontiers page.

Join HWZ's Telegram channel here and catch all the latest tech news!
Our articles may contain affiliate links. If you buy through these links, we may earn a small commission.
Previous Story
Singapore workers get free skills boost to retrain for careers in Cloud computing
Next Story
WhatsApp is working on a feature that allows you to edit text messages