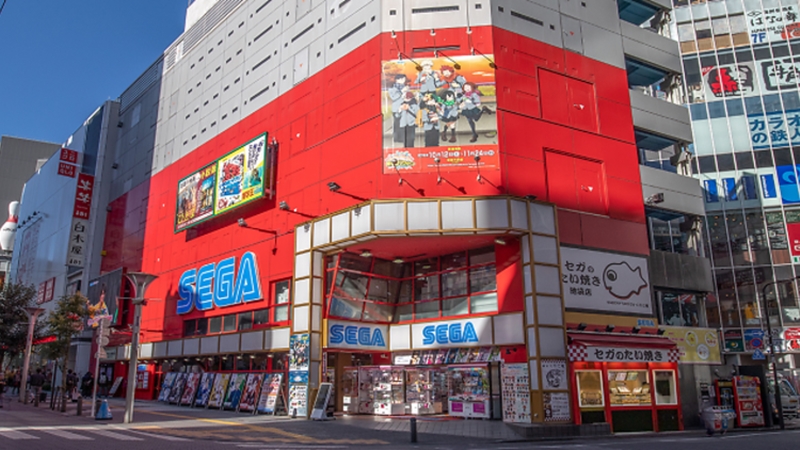 For many Japanese arcade gamers, not to mention the tourists and expatriates who've been able to visit the country before COVID-19 arrived, the sight of the towering SEGA arcade buildings in Tokyo's Akihabara and Ikebukuro districts are certainly what one would consider iconic. After all, it's not very often that we see entire buildings dedicated purely to arcade games, and quite frankly it only makes the news of the latter's impending closure that much more tragic.

Indeed, just one year after SEGA's decision to shutter the former's doors for good owing to the pandemic, it would appear that the Ikebukuro arcade building is headed towards a similarly grim fate, although this time the cause is an expired building lease rather than COVID-19.

According to the arcade's official Twitter page, which made the announcement earlier this week, the SEGA Ikebukuro Gigo arcade building, as it is commonly known will be closing its doors for good come 20 September after a whopping 28 years in operation. The arcade first opened its doors in July 1993 to throngs of excited players, and it has continued to maintain a steady stream of regulars up till the arrival of the pandemic.

Needless to say, the loss of yet another landmark in a popular tourist hub like Ikebukuro has hit many of the locals hard. In fact, even the chairman of Genda Inc., the company which bought 85.1% of SEGA Sammy's shares last December, Takashi Kataoka noted that he has many fond memories spending time at the multi-level arcade during his school days, and we believe the same goes for a great deal of other Japanese folks too.

Despite the grim news, the arcade is all set to go out with a bang - it is mentioned that the arcade will be selling a wealth of exclusive merchandise from now till its scheduled closing date, including collectibles from popular anime series like Haikyu and Attack on Titan.

Join HWZ's Telegram channel here and catch all the latest tech news!
Our articles may contain affiliate links. If you buy through these links, we may earn a small commission.
Previous Story
Netflix's new teaser for Stranger Things 4 reveals new footage and a 2022 date
Next Story
Saber Interactive has pushed back the release of Evil Dead: The Game to February 2022