SEGA announces Demon Slayer: The Hinokami Chronicles for a 2021 release

SEGA announces Demon Slayer: The Hinokami Chronicles for a 2021 release 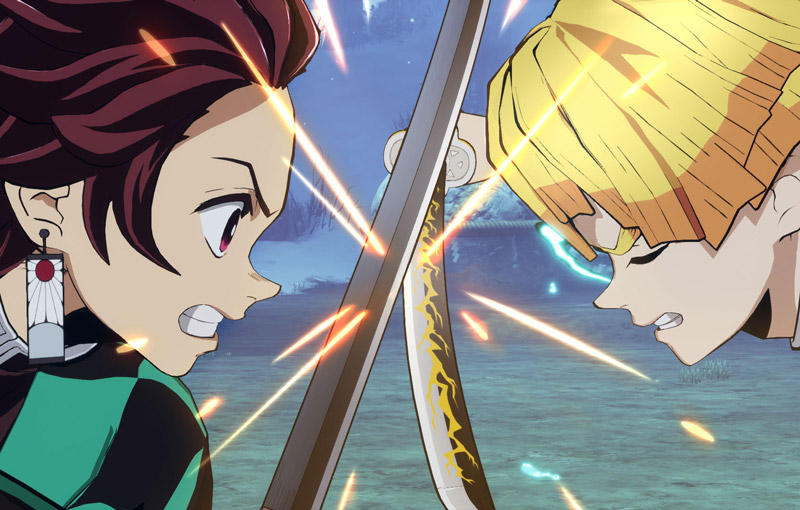 Sega has announced Demon Slayer -Kimetsu no Yaiba- The Hinokami Chronicles will launch on PlayStation 4, PlayStation 5, Xbox One, Xbox Series X|S and PC later this year. The game, based on the popular anime adaptation of Demon Slayer: Kimetsu no Yaiba, will be released in Taiwan, Hong Kong, Korea and Southeast Asia via the company.

The Hinokami Chronicles features both a Solo Mode and a Versus Mode. The Solo Mode takes players through the story of the Demon Slayer anime, where you’ll get to relive Tanjiro’s bloody adventures and meet his friends. The Versus Mode is a much simpler affair that lets you control one of Demon Slayer’s wide roster of characters and face off against others in 2v2 battles. 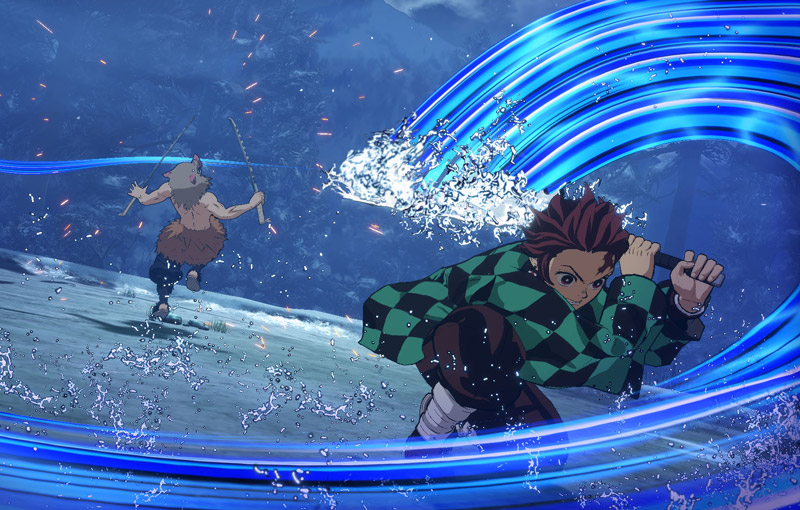 Watch the first trailer below:

Demon Slayer has proven to be a massively popular IP, with the original manga series by Koyoharu Gotouge from Shueisha Jump Comics having now sold over 150 million copies of volumes 1 through 23. The anime adaptation began airing in April 2019, following the story of Tanjiro Kamado - a deeply unfortunate boy who finds his family murdered by a demon, and his sister Nezuko turned into one herself. Searching for a way to undo her demonic curse, he joins the Demon Slayer Corps, where he meets a colourful cast of friends and foes alike. A second season is coming this year.

If you keep hearing about Demon Slayer and want to know what all the fuss is about, this might make for a good gateway into Tanjiro’s nightmarish adventures. Solo Mode lets you experience the anime’s story, while Versus mode lets you control characters like Tanjiro and Nezuko in competitive matchups. According to SEGA, Tanjiro Kamado, Nezuko Kamado, Zenitsu Agatsuma, Inosuke Hashibira, Giyu Tomioka, Sakonji Urokodaki, Sabito, Makomo, Shinobu Kocho and Kyojuro Rengoku will join the game. 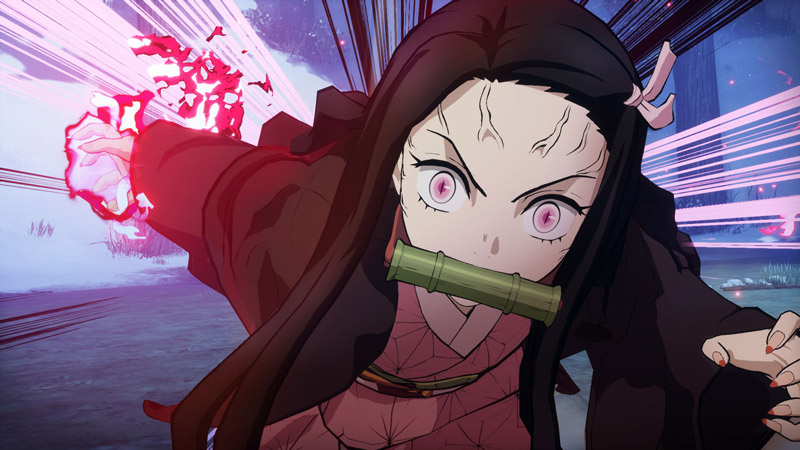 SEGA hasn’t revealed a meatier look at the game’s Solo or Versus modes yet - but the company promises more details about the characters scheduled to join the game soon, suggesting that the roster is not yet complete. Maybe we’ll hear more about The Hinokami Chronicles at E3 2021? 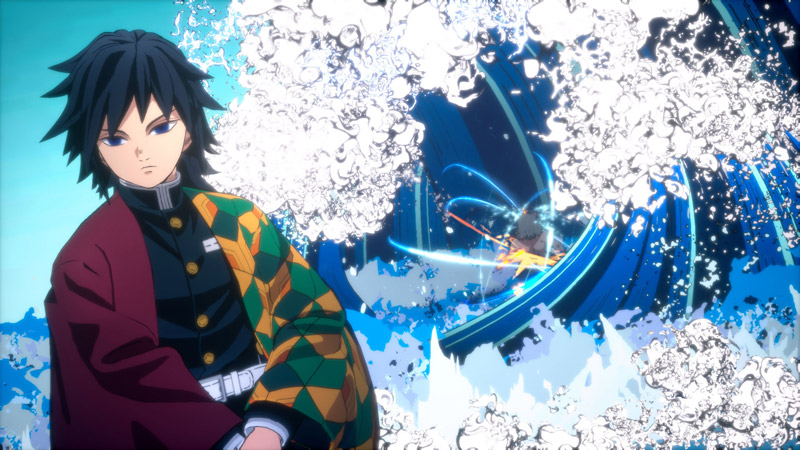 Join HWZ's Telegram channel here and catch all the latest tech news!
Our articles may contain affiliate links. If you buy through these links, we may earn a small commission.
Previous Story
Anker's new Nano II USB-C GaN chargers are smaller and run cooler
Next Story
Re-hone your Spinjitzu skills with eight new LEGO Ninjago sets and a brand new TV season