The seed for Minecraft's title screen world has apparently been found

The seed for Minecraft's title screen world has apparently been found 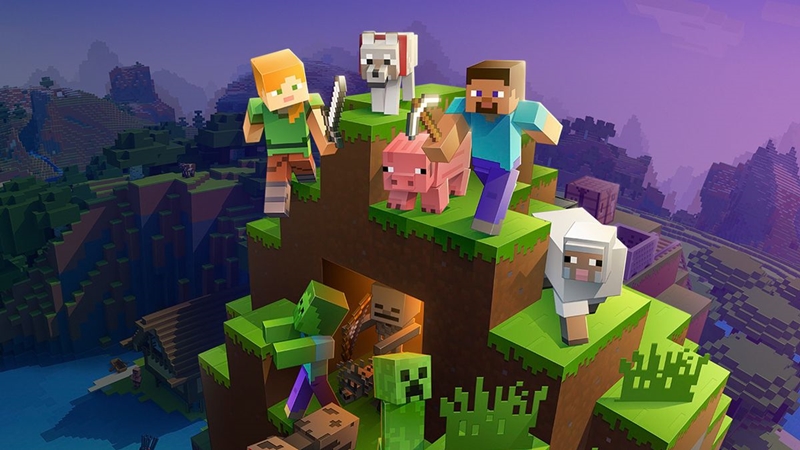 As far as sandbox games go, there's no doubt that Mojang's best-selling title Minecraft has set the bar pretty high. There's a lot you can do in the game's randomly generated worlds - punch trees, build bases, die in lava, and even go toe-to-toe against a dragon. Which is to say that it holds many secrets too.

After all, many gamers and Minecraft fans will be familiar with the name Herobrine, a sort of urban legend involving a player whose vengeful spirit got stuck inside the game and never made it out. And then there's also the mystery surrounding the title screen's world seed.

If you've played Minecraft anywhere from 2011 up till patch 1.13, you might have noticed that the title screen's background always features a landscape much like the one in the image below. Well, nobody really paid it any mind...until someone asked about the seed that was used to generate that world. It's a really good question, because multiple seeds can present the same geographical features at certain coordinates, which can make it difficult to narrow down the selection to just one. 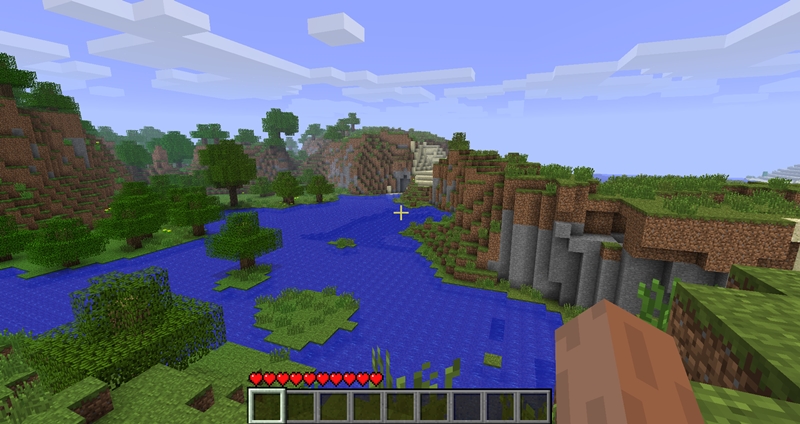 Oh, here's a little refresher in case you've forgotten. Basically, the game makes use of an algorithm to generate a randomised code each time players create a new world. This code is called a "seed", and it allows you to essentially replicate any world (excluding player-built structures) as long as you have it. All you have to do is plug it into the seed generator on the world creation interface, and boom - there you go.

Anyway, after about a month of experimentation using a community-distributed computing project called Minecraft@Home, which captures idle data from users' computers (with consent) to further "Minecraft-related research", it seems a Reddit user named Tomlacko has finally uploaded the seed used to generate the title screen world. Check out the Reddit post!

Admittedly, this might not seem revolutionary at first glance, but this is a big "victory" for Minecraft fans, considering that the dude who screencapped the title screen during development never publicised the seed, and the only thing players had to go on this whole time was the blurred panorama from the main menu. 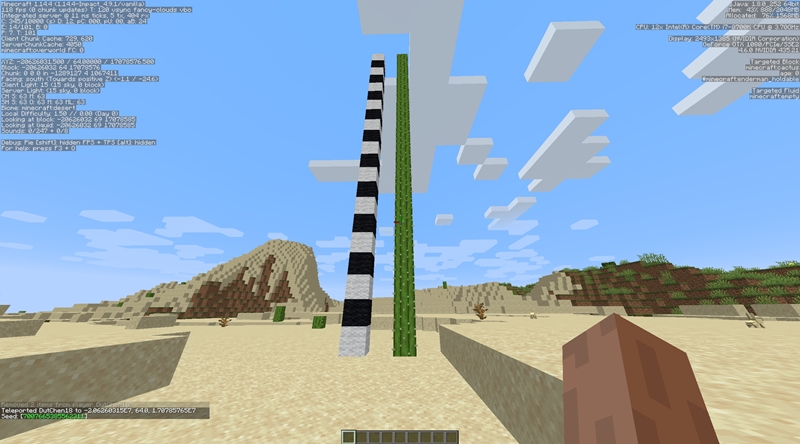 Meanwhile, Minecraft@Home has other uses too, although most of them are arguably more whimsical than this - they're currently using the program to search for the tallest naturally-occurring cactus spawn in the game, and the current record is a towering monster that stands at a whopping 21 blocks high!