See Magic: The Gathering in a new light through this VR art exhibition

See Magic: The Gathering in a new light through this VR art exhibition 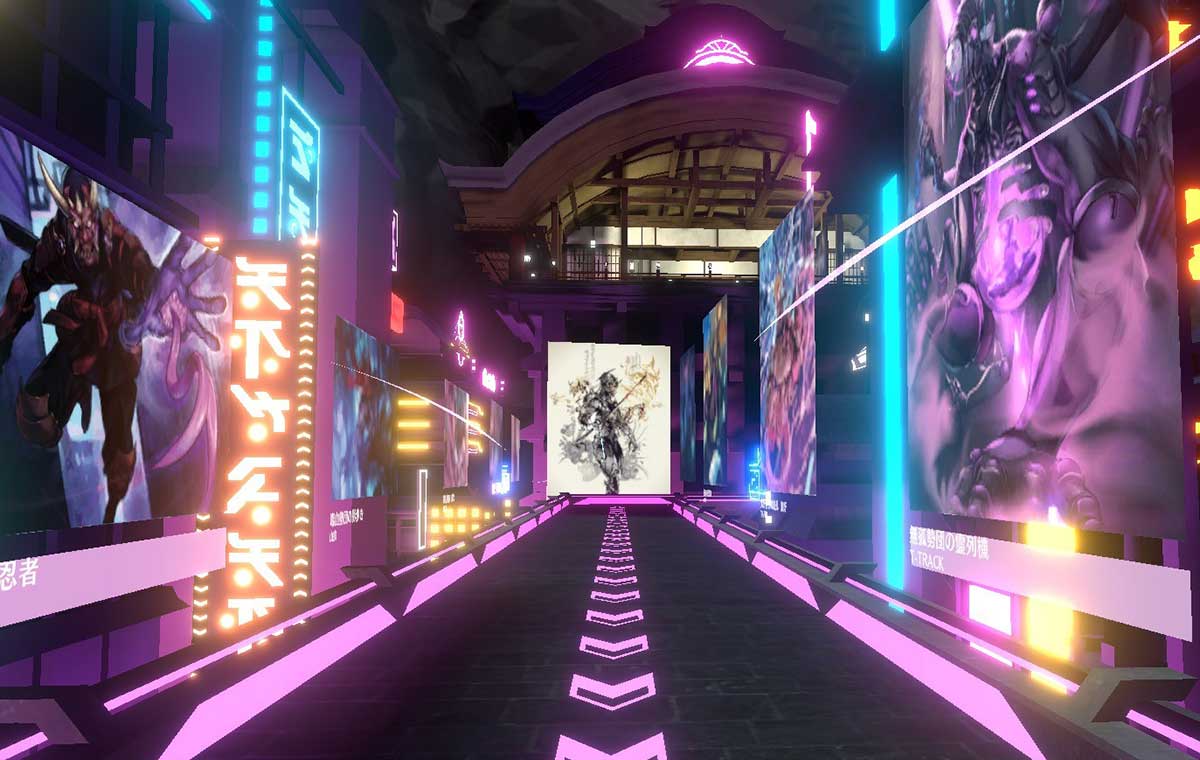 If you're an MTG fan with a VR headset, get ready to enjoy this. To coincide with the release of its Kamigawa: Neon Dynasty set, Wizards of the Coast is launching a new VR exhibition, titled 'Magic: The Gathering Virtual Art Exhibition – 83 Artists who Drew the World of Kamigawa: Neon Dynasty'.

As the rather long name suggests, the exhibition is an interactive one featuring 134 pieces of card art drawn by 83 mostly Japanese artists, fitting the Japanse-inspired set. Names include Tetsuo Hara, creator and illustrator of the iconic Fist of the North Star manga, Yoji Shinkawa, Art Director of Kojima Productions, and Kamen Rider W character designer Tatsuya Kerada.

Wizards of the Coast is pitching this as a sensory exhibition you can enjoy from your own home. The VR environment allows visitors to enjoy five different features:

Additionally, visitors who've viewed all 134 artworks during the 18-24 February period where the art exhibition is online are eligible to win a B2 poster signed by Hara himself. Aside from viewing all the 100+ pieces of art, those who want to participate must also fill out a form on the special campaign website here (though you'll have to bear the Japanese).

As for the Kamigawa: Neon Dynasty set, it'll be released on 18th February as well, and you can check out details on this MTG page here. If you've missed it, here's the trailer:

As mentioned, the exhibition will open on 18th February and end a week later on the 24th, and you'll can experience it with either a Meta Quest 2/Oculus Quest 2, Oculus Rift and Rift S, HTC Vive / Vive Pro 1 and 2, as well as on your a regular Windows PC.

Additionally, you'll be able to join the VR exhibition at these Wizards Play Network stores:

Join HWZ's Telegram channel here and catch all the latest tech news!
Our articles may contain affiliate links. If you buy through these links, we may earn a small commission.
Previous Story
Apple rumoured to launch 13-inch M2 MacBook Pro next month
Next Story
From Software has leaked the minimum system requirements for Elden Ring