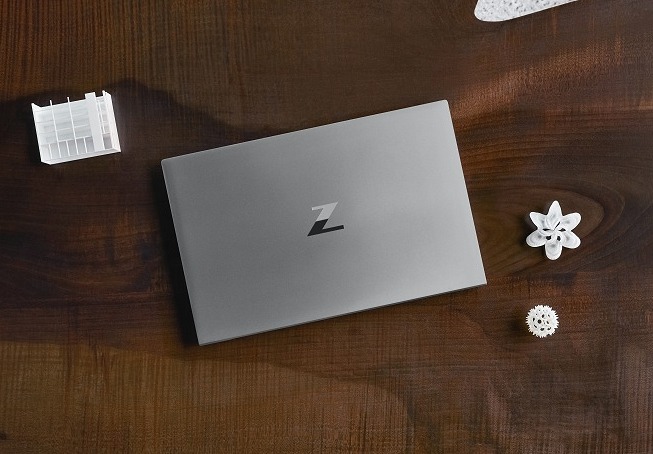 HP has updated its EliteBook and EliteBook X360 series, and expanded its ZBook series, as the company looks to take advantage of the continuing Work From Home situation. The so-called 'new normal' could be here to stay longer than expected as companies will likely offer more flexible working options as their IT departments are now better capable of administering such work options than before Covid-19 hit the scene.

With several new products in their line-up, HP's product rollout has been staggered over the following few months until October as the devices come in different sizes, some feature differences, varying battery capacities and are even giving users a choice between Intel and AMD powered devices. Broadly speaking, these commercial devices are now in their 7th generation running and thus all products will have a name ending with a "G7" to better identify the newest offering.

The new commercial mainstream with AMD underneath 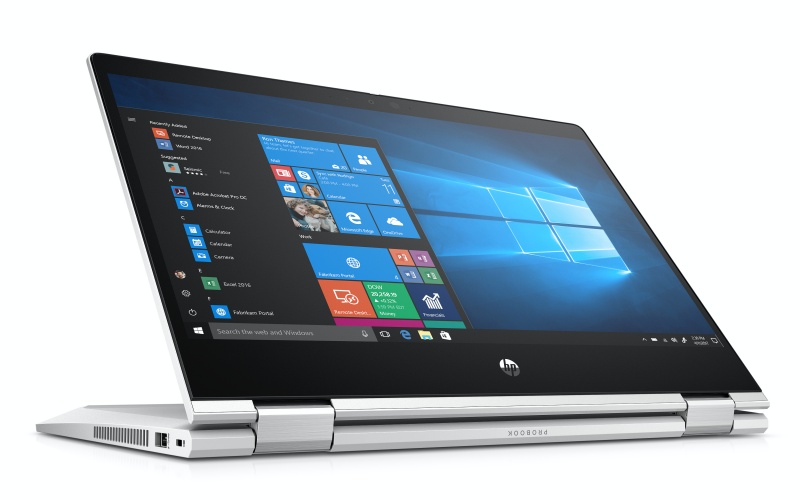 HP's new mainstream commercial powerhouse will be the AMD-powered HP ProBook x360 435 G7, a 13-inch 2-in-1 convertible that is expected to arrive in July. Featuring AMD's latest Ryzen 4000 series of mobile processors (choices range from Ryzen 3 4300U all the way up to Ryzen 7 4700U), it will also come equipped with 16GB of RAM and a choice between a 128GB SATA SSD or 256/512GB PCIe SSD drive options. Weighing in at just 1.45kg with a 45Wh built-in battery pack, this ProBook will offer everything else you expect out of most HP commercial notebooks from security, manageability and usability.

Savouring the Elite with the Elitebook 1000 G7 series 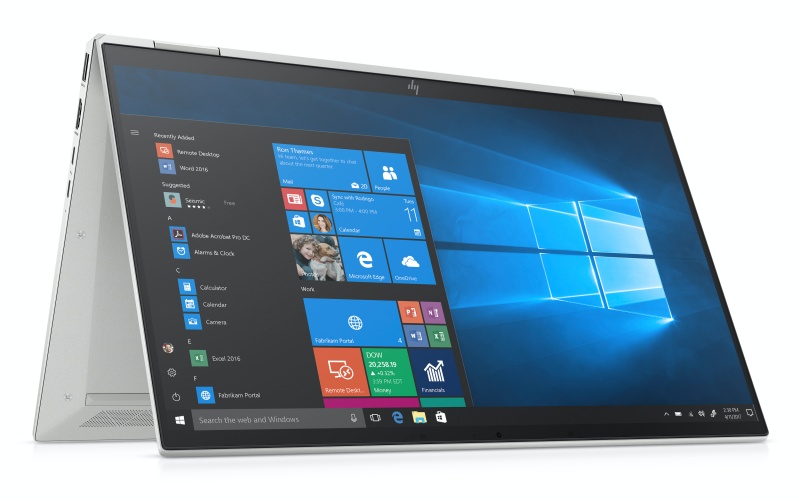 Stepping up the next rung of offerings is HP's Elitebook range, available as the Elitebook 800 G7 series and the more premium Elitebook 1000 G7 series. Tan said that even though both lineups are Elitebook branded, there are differentiators in features between the products. Overall, both models in the range have a narrow border with a thin and light design, lighter in weight, are smaller in size, boast a redesigned quiet keyboard for an extremely quiet typing experience, USB-C, USB-C Thunderbolt 3, USB 3.1, HDMI and Nano Sim ports. They also feature enhanced physical and software security features from the previous generation.

In particular, the upgrades to the EliteBook 1000 series include the integration of the power key (power up and login at one go), HP Sure Shutter key and HP Programmable key onto the keyboard. HP Sure Shutter allows users to securely block their webcams with the touch of a button. The HP Programmable key allows users to launch their favourite application/file/website when the key is pressed. 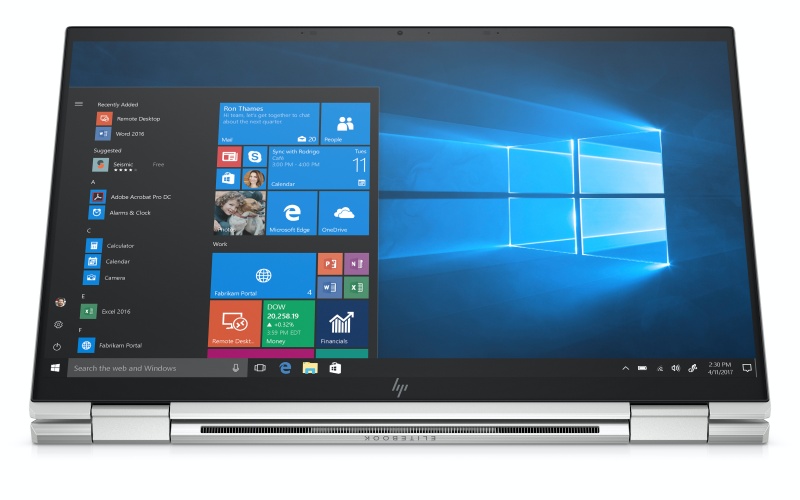 Two models are available in the Elitebook 1000 series, the HP EliteBook x360 1030 G7 (13.3-inch) and HP EliteBook x360 1040 G7 (14-inch). Both have a 2-in-1 convertible design that's 6.3% smaller than the previous generation and boast up to an 89% screen-to-body ratio. The laptops feature Intel's latest 10th-gen six-core Intel Core vPro processors for maximum performance. The slightly larger HP EliteBook x360 1040 G7 also boasts up to 29 hours of battery life when configured with a Core i5 processor, 8GB RAM, 128GB SSD and a lower power FHD panel. That's still a crazy amount of uptime and we can't wait to try it out personally as well.

Meanwhile, HP says the HP EliteBook 800 G7 Series systems are designed to meet the demands of the multi-task, multi-place workday. As highlighted earlier, they too sport updated designs and share a slot of features that the Elitebook 1000 series boast, minus a few frills. Almost all the Elitebook 800 series are standard clamshell notebook models (i.e., not a convertible), and are available in 13.3-inch, 14-inch and 15.6-inch sizes. Each size gets its own model number, so you will see them available in August with the following model names, and all are powered by a 10th Gen six-core Intel Core vPro processor platform.

There is also a convertible form factor edition, but only for the 13.3-inch size and it will be marketed as the HP EliteBook x360 830 G7 with a 360-degree hinge for more versatile usage needs. It is also the first business convertible to pack 4x4 LTE antennas, so you can expect excellent connectivity performance while on the go. This will be launching sometime in September. 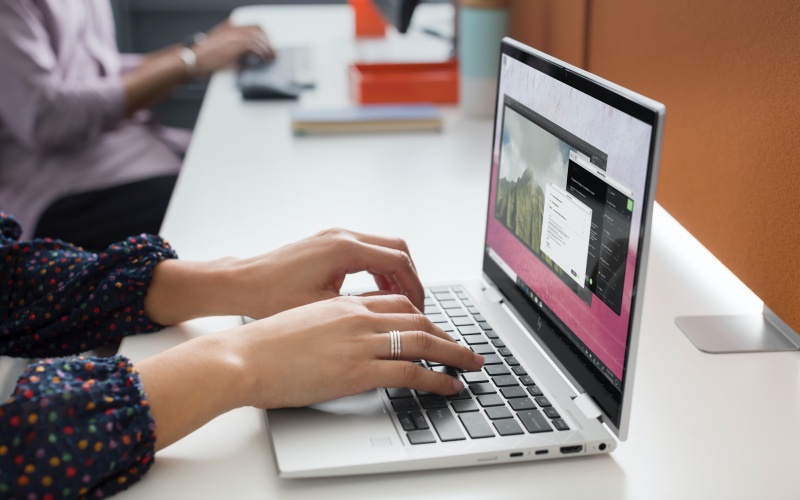 The EliteBook 800 G7 series will also be of HP's largest push yet to offer AMD-powered solutions using the red team's newest Ryzen Pro 4000 series mobile processors for commercial-class deployment and manageability. These will be marketed as the EliteBook 805 G7 series where the last digit "5" gives prominence to the use of an AMD processor instead of Intel in these following models:- 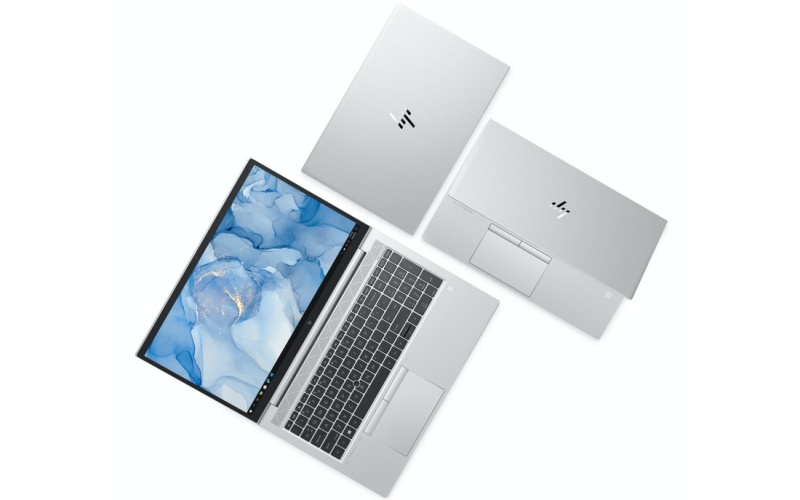 Expected to be available in October for the local market, all screen sizes are expected to be clamshell versions only with no convertible options.

Sticking to an insect theme for Creative Busines Pros 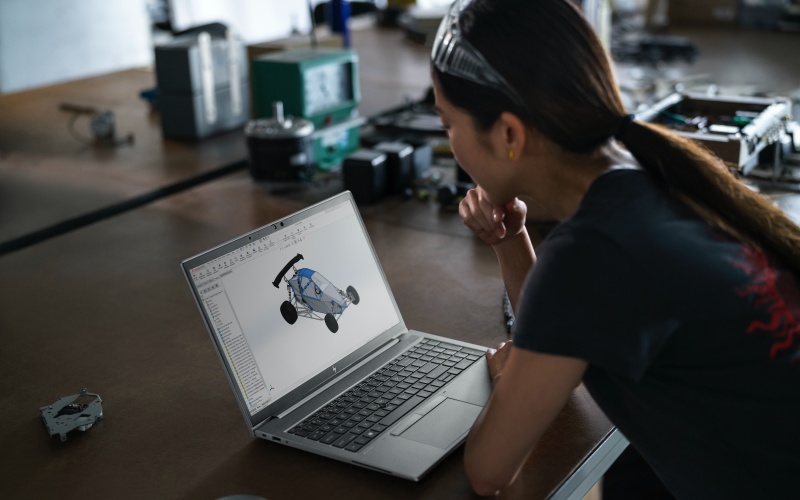 HP debuted their Elite Dragonfly business laptop last year and it seems like they are sticking with small and light insects with the new ZBook Firefly G7 mobile workstations.

They both come with an ultra-mobile design with NVIDIA Quadro P520 graphics with 4GB RAM powering a HDR 400 certified 4K resolution UHD display that can be driven up to 500 nits brightness, which is beneficial in brightly lit environments. The main workhorse underneath the Firefly is Intel's 10th-gen six-core Intel Core processors so users can stay productive and seamlessly work on multiple apps simultaneously.  For mobile warriors hopping about different client office workspaces and catching up on either personal or business needs, the Firefly notebooks will also be offered 4x4 antenna based 4G LTE options. Both the ZBook Firefly 14 and 15 models are expected to be available in July.

Round-up of all availability details

The following chart sums up all the notebooks to be expected and their availability periods:-

HP has yet to provide local prices or specifications for any of the new devices, only saying that they will be sharing details closer to date, so stay tuned to HardwareZone when updates come about.

All public queries or interest to order can be redirected to hpsingapore_secretariat@hp.com.

HP isn't the only company that has updated its commercial and business-class computing devices to the latest processors and hardware as Lenovo and Dell too have been busy revising their line-up recently; including a dual-screen notebook with E Ink display.

Our articles may contain affiliate links. If you buy through these links, we may earn a small commission.
Previous Story
These are the rumoured display specs of the Galaxy Fold 2
Next Story
Samsung may be unveiling the new Galaxy Buds Live and Galaxy Watch 3 in July