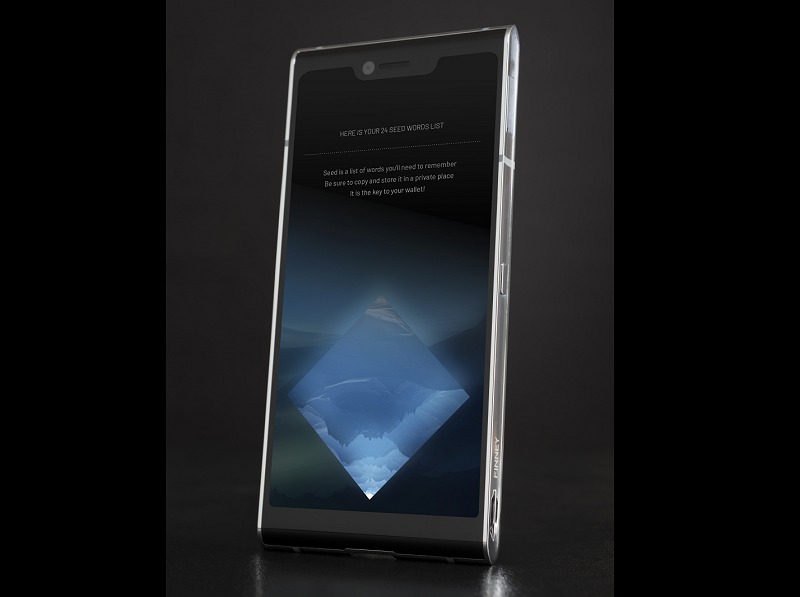 Nearly eleven years ago, the late computer scientist Hal Finney was the first recipient of the cryptocurrency asset Bitcoin. The sender of course, was the anonymous Satoshi Nakamoto, its creator.

Now, Israeli-based company Sirin Labs has launched a smartphone named Finney, boasting the world’s first integrated cold storage wallet with its own pop-up safe screen to securely access and approve your digital tokens prior to receiving and transferring them.

While Hal Finney and the Finney both share the same namesake, there is no relation between them, except to mark the fact that despite its price volatility, Bitcoin and crypto are here to stay, and the security of crypto storing and transfers from wallets has come full circle with the Finney. 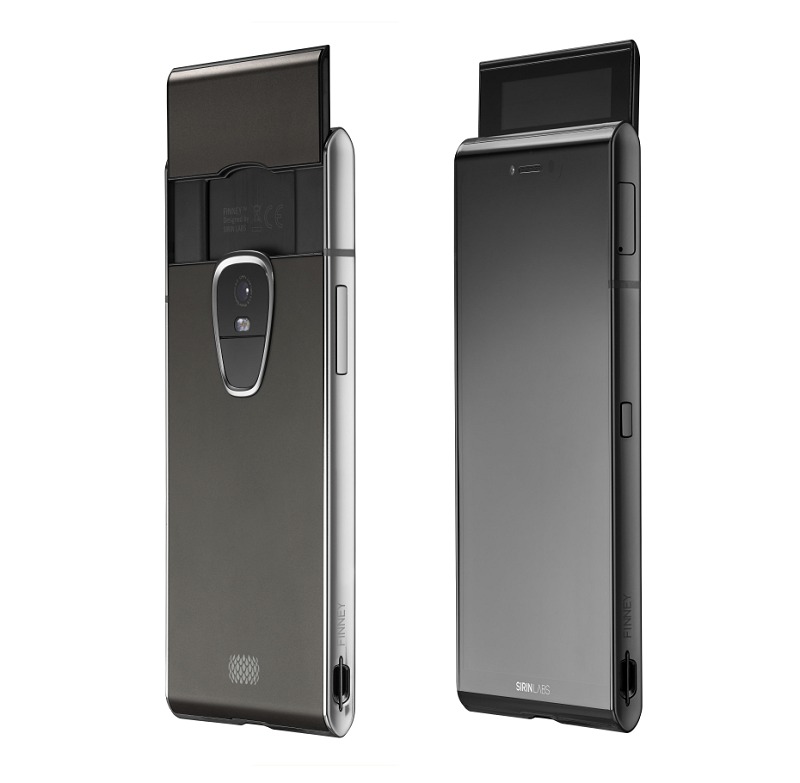 Exclusively available at Courts’ first Internet-of-Things-themed store at Singapore’s Funan mall, the Finney is more than just a smartphone for cryptocurrency storage and transfers. Running on Sirin OS, a Google-certified modification of Android, it has a unique cybersecurity suite of protection (proprietary Intrusion Prevention System), from the Linux-OS kernel all the way up to the application layer. That means you you can lock your WhatsApp from having others intentionally or accidentally sending messages on your behalf (remember what happened in the Taken 3 movie?) or securely block malicious hackers from phishing for your credentials while surfing the web. Besides the expected Android suite of applications, including Google Play Store, the phone also comes with TrustCall, an encrypted P2P call and messaging service, and ProtonMail, for secure emailing.

What else can you do?

On the cryptocurrency side, it includes a Sirin-managed Token Conversion Service to swap for example Bitcoin (BTC) to Ethereum (ETH) or Sirin’s own SRN, or buy new cryptocurrency with cash. There’s also a decentralized app store called dCENTER (for access to many blockchain-based apps like CryptoKitties). While there are many physical, app-based and Google Chrome-based digital token wallets out there, what sets Finney apart is the crypto encryption that’s integrated into a working smartphone. Instead of carrying a separate USB-based physical wallet and all your digital wallet apps in your phone, you can consider Finney’s attempt at being an all-in-one with a Fort Knox ring-fenced around it (metaphorically speaking).

Better yet, Singaporeans can use Finney to pay for their meals using cryptocurrencies including Bitcoin, Ethereum and Creatanium at the high-tech Kopitiam at Funan mall, called KOPItech. It is a pilot project for the KOPItech system as Kopitiam plans to roll out cryptocurrency options to other Kopitiam outlets nationwide. 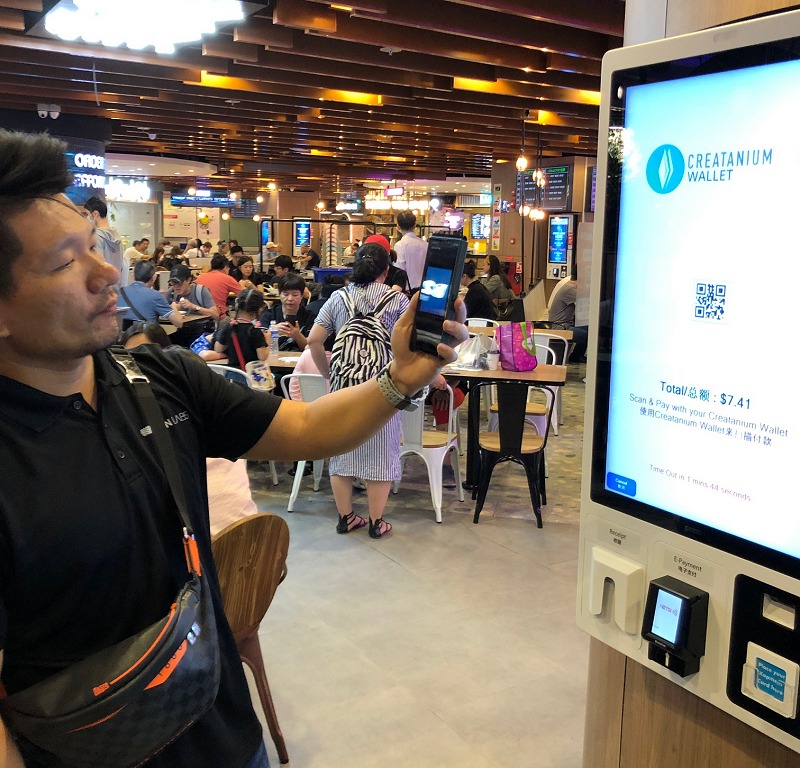 Sirin Labs’ Finney smartphone is currently priced at S$1,899 and will be exclusively available at Courts Funan and www.courts.com.sg from October 2019. Pre-orders are open at all Courts stores islandwide and online, with an exclusive offer of S$60 Courts vouchers with every purchase until 30 September 2019.

Who will benefit from such a phone?

While the price is definitely on the higher side, considering its size and weight, it would appeal to cryptocurrency enthusiasts who need to buy and transfer digital token while on the move securely. We’re talking transferring assets valued in the hundreds or thousands (possibly millions). Imagine if you’re a businessman travelling overseas, and you need to do so while data roaming and sitting in a moving train. Hey, time is definitely money. I can imagine the Finney appearing in a crypto-themed film similar to how one particular flip-phone appeared in The Matrix (no, not this one). Other potential target markets are the public sector and big enterprises who want to ensure confidential documents and files shared do not get accidentally shared or leaked. The encryption features of the Finney can be useful in situations where only certain people are privy to information and chat messages cannot be leaked or accounts transferred to another device, especially if the same people leave the company and join the competition. From that perspective, it may be putting notice on existing enterprise device management services like Samsung Knox, VMWare’s AirWatch and BlackBerry Enterprise Mobility Management.

For now, though, the Finney is a premium smartphone positioned as an encryption-based device not just for cryptocurrency asset storage and transfers, but for critical app usage and highly confidential corporate operations. If you fall in that category where your daily tasks are mission-critical and confidential, you might want to give it a serious look.

Join HWZ's Telegram channel here and catch all the latest tech news!
Our articles may contain affiliate links. If you buy through these links, we may earn a small commission.
Previous Story
XPG will unveil a 4D Gaming Mouse at IFA Berlin 2019
Next Story
These could be the specs of the upcoming 2019 iPhone models