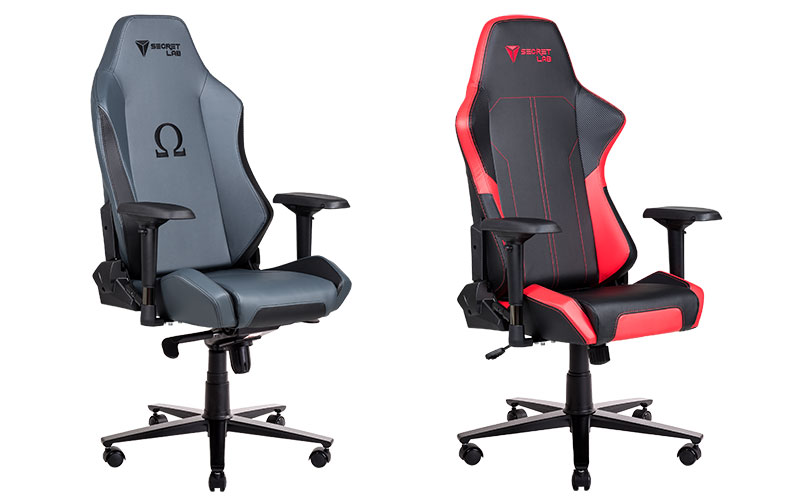 Secretlab has announced updated versions of its Omega and Throne gaming chairs, featuring improvements to overall construction and a more modern design. The chairs are part of the company's new line-up for 2018, and you'll be happy to hear that they're also slightly more affordable than before.

The new Omega costs S$469, if you purchase it directly from Secretlab's website, compared to S$499 previously. The changes are subtle, in the form of lower and more prominent backrest wings that the company says can support your shoulders and back better. Set beside its predecessor, the 2018 Omega loses the dramatic curves of the former and features gentler lines for a more elegant look.

It retains all the features of its predecessor as well, including the multi-function tilt mechanism and thicker cushioning. 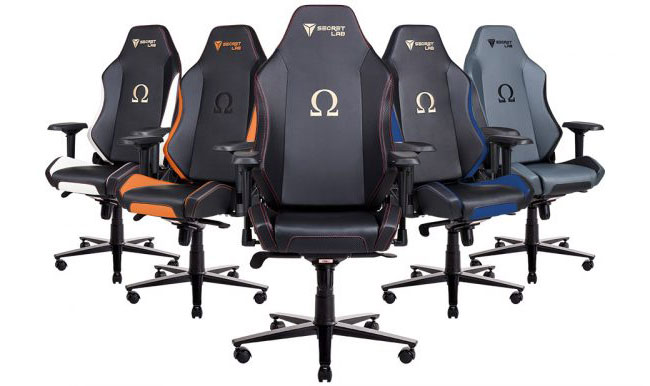 It also comes in five colors, including a brand new Ash colorway that may just be the most attractive of the lot.

Bigger adjustments have been made to the Throne, and gone are the two cutouts in the headrest. The racing-style bucket seat has been overhauled, and Secretlab did away with the aggressive stripes running down the backrest in favor of more tasteful solid-colored panels. This means the Throne now looks a lot more similar to the Omega, but it will continue to be available in brighter and more striking colors, including Spectre White, Flash Red, and a new Rush Purple.

That aside, both chairs also share a range of common improvements. For instance, the cold-cure foam now sits more closely to the chair's metal frame, which helps to distribute your weight more evenly, according to Secretlab. In addition, the lumbar pillow now uses memory foam, which molds neatly to the shape of your body and then springs back when you're not sitting on the chair.

The armrests are now wider, and the chamfered edges have been replaced with a more contoured design. Finally, the range of the hydraulic piston has been expanded, so the chairs can be adjusted to accommodate a wider range of heights.

If you want to pick one up for yourself, the chairs are already available to buy from Secretlab's website.

Gaming chairs generally aren't updated all that often, but this is the third iteration of the Throne since the company first launched in 2015, and it's nice to see it continue to roll out improvements to its customers.