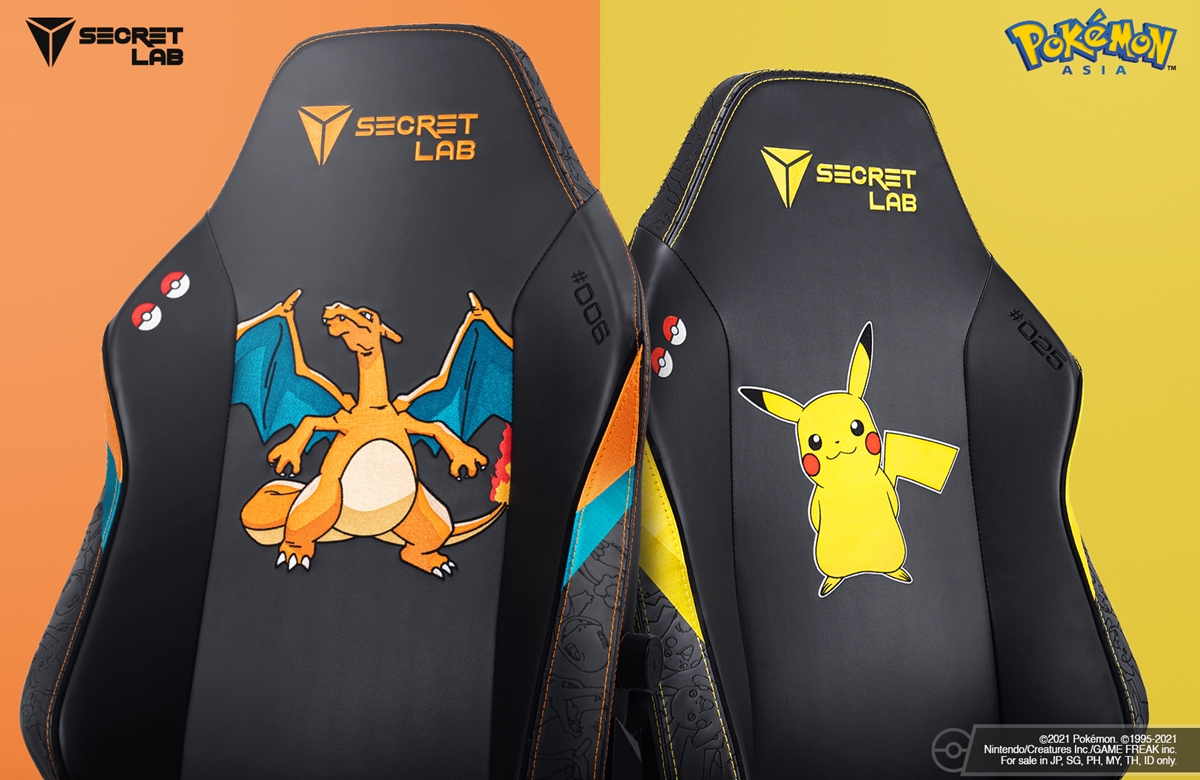 Whether you like the shockingly adorable Pikachu or the fierce fire-breathing Charizard (that somehow isn't a Dragon type), Secretlab has you covered on the Kanto front with The Pokemon Collection range of gaming chairs.

Originally released in Japan towards the end of December, the company has just announced that the highly-popular collab set will also be made available in Singapore, Malaysia, Indonesia and the Phillippines starting today. Using their award-winning TITAN Evo 2022 gaming chairs as the base, these Pokemon Collection chairs come decked out in Secretlab's ultra-comfortable and ultra-durable NEO Hybrid Leatherette upholstery, topped off with snazzy images of National Pokedex entries #006 and #025 respectively.

Then, if you peer a little closer, you might also notice the cool motifs and embroidery on the sides themed after Charizard and Pikachu, as well as a unique coloured tab showing their associated Fire/Flying and Electric typings. 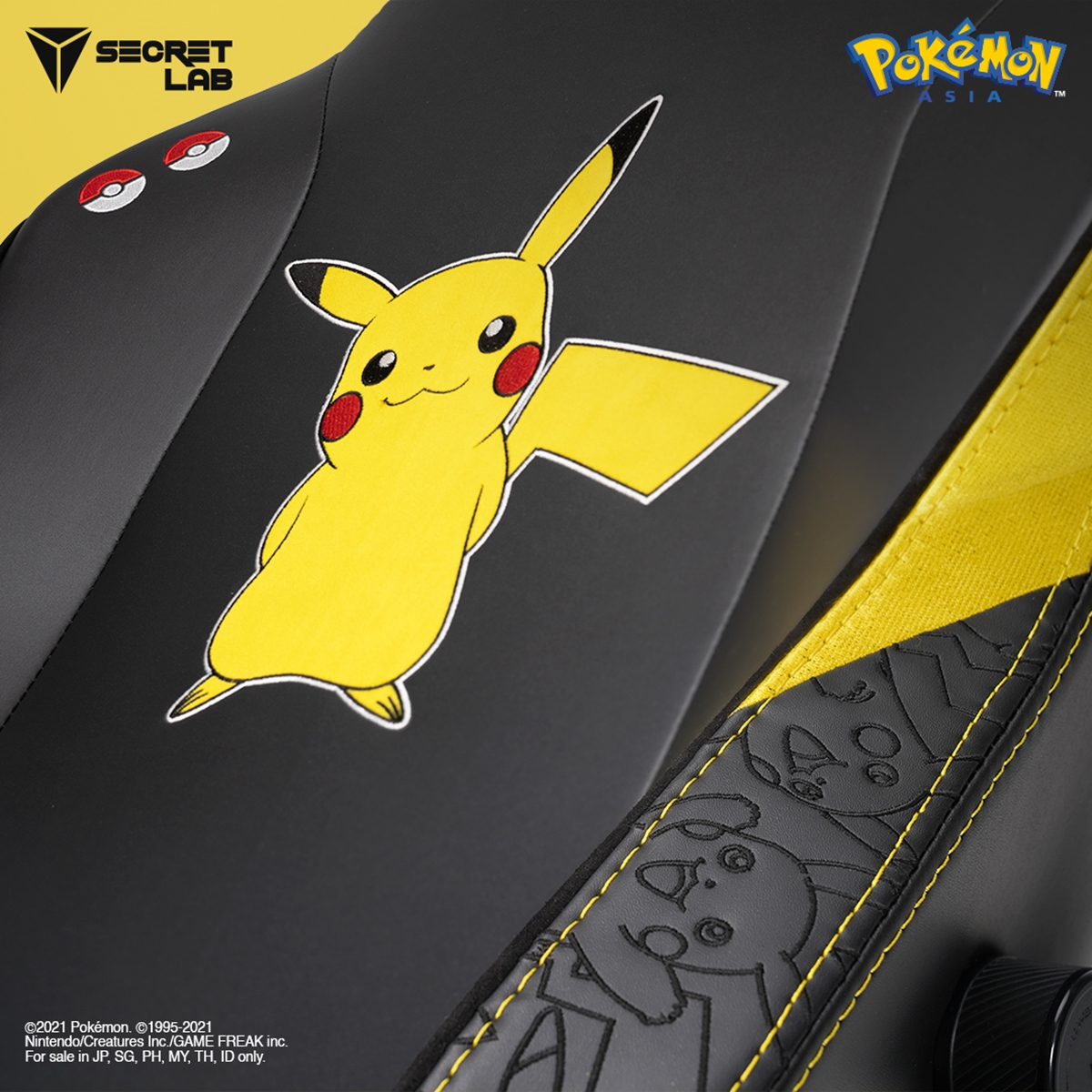 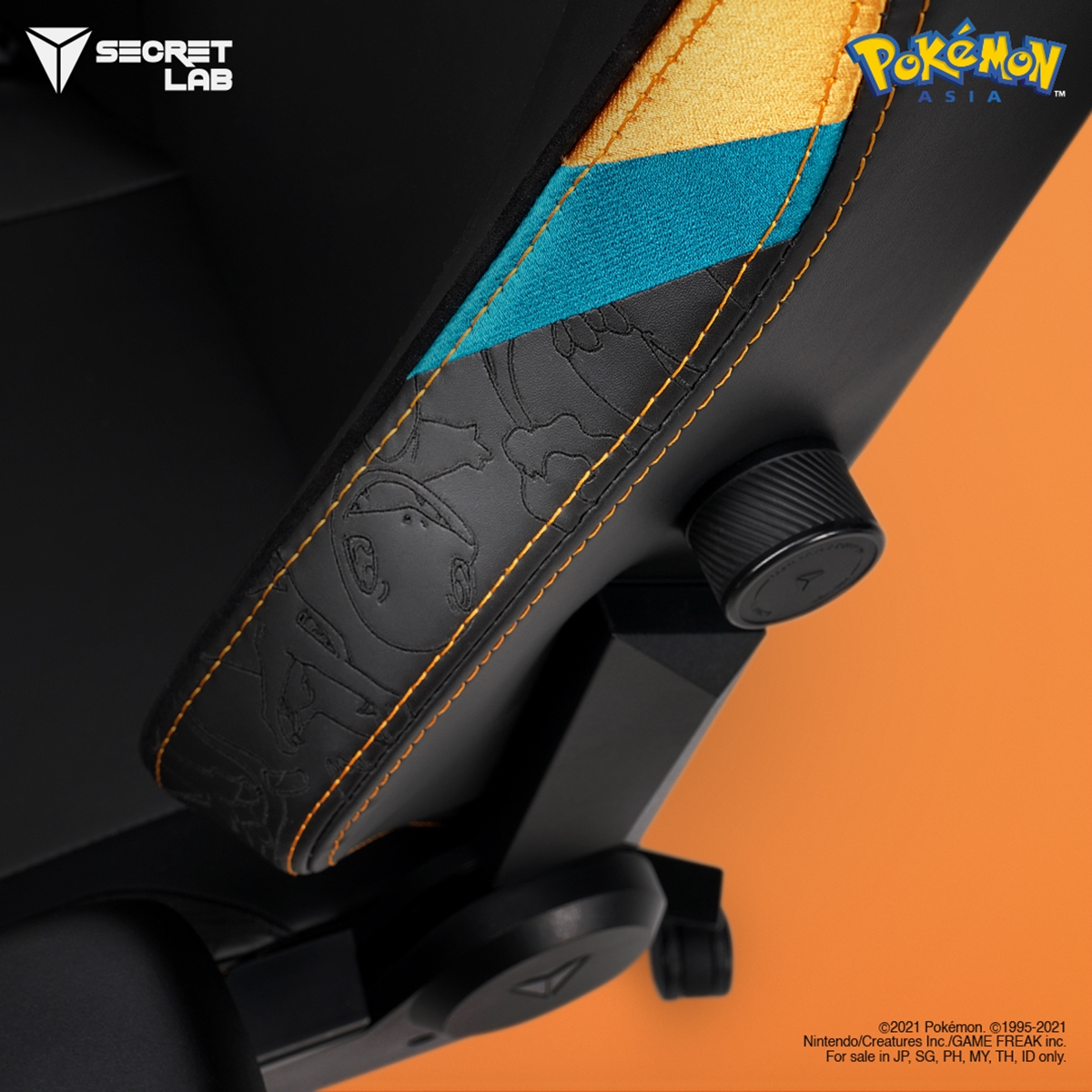 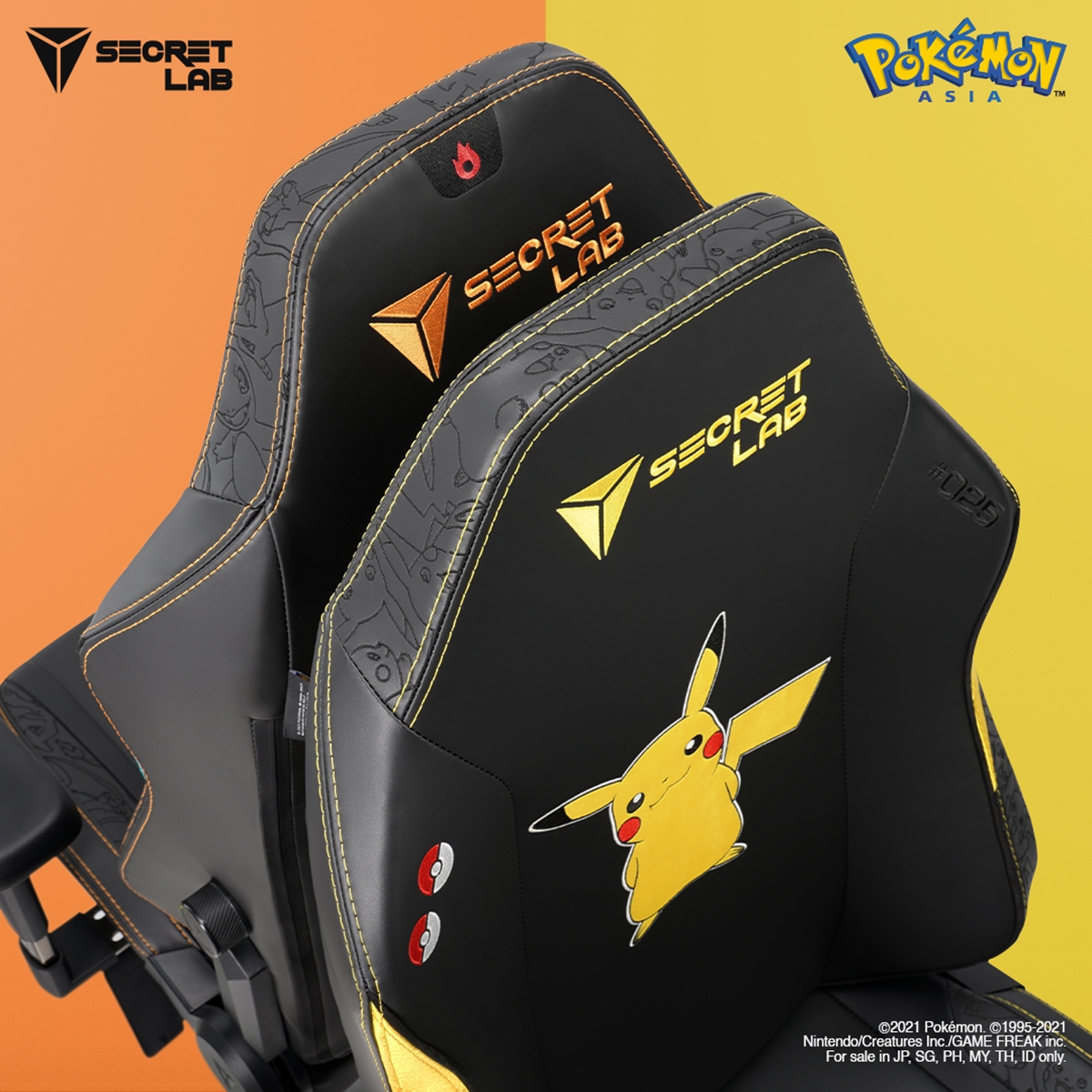 At the moment, it's not known if Secretlab intends to expand the roster to include Pokemon from other regions. I personally think a Darkrai-themed chair would look absolutely fantastic, but it seems a little too Farfetch'd to jump from Kanto to Sinnoh directly - pun fully intended.

Anyway, if you're looking to "pika" one of these up, do take note that they only come in Small or Regular sizings, and you might want to move fast too. The original release in Japan sold out within a matter of days, so make sure to channel that Quick Attack if you intend to snag one. With that said, here's the link!

Join HWZ's Telegram channel here and catch all the latest tech news!
Our articles may contain affiliate links. If you buy through these links, we may earn a small commission.
Previous Story
Gigabyte's new AORUS gaming notebooks will also have Intel and NVIDIA's latest chips
Next Story
EnGenius launches Wi-Fi 6E access point for SMBs wanting to adopt the latest networking standards