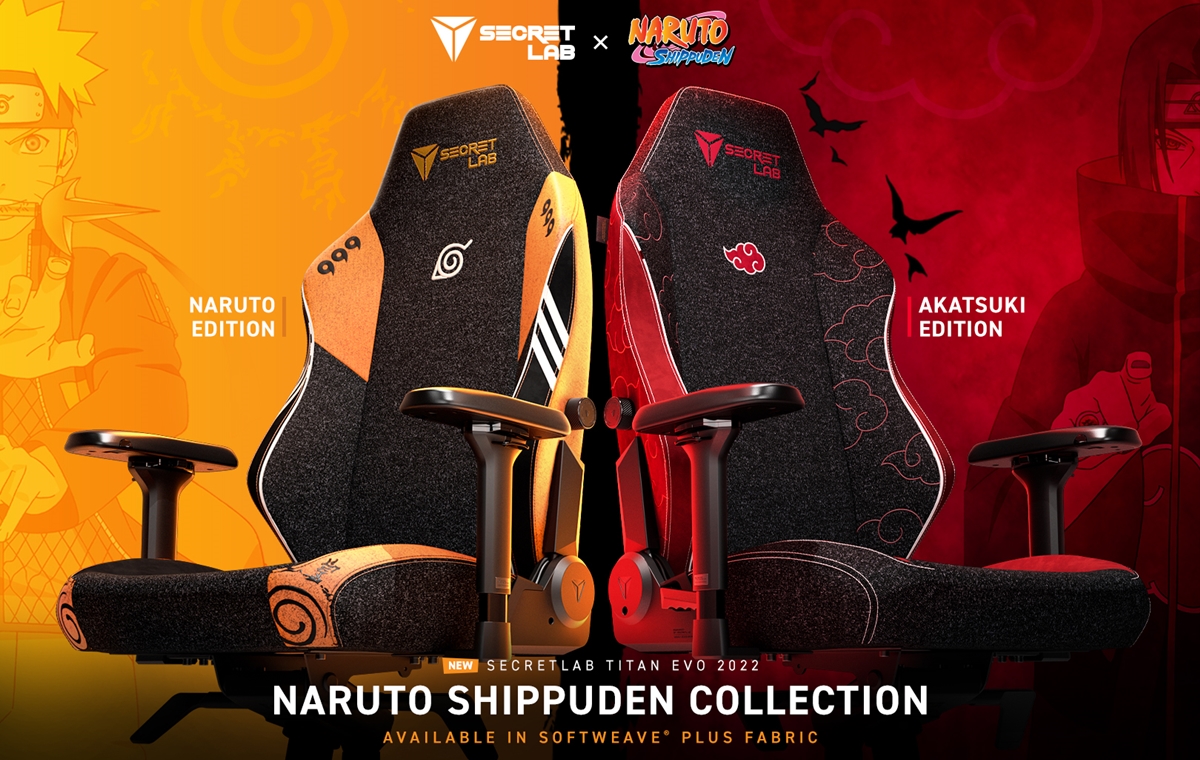 Secretlab is back with yet another set of gaming chairs, and this time, it's something even Pain probably wouldn't mind sitting in. But in that case, it also goes without saying that he'd need to buy six of them just for himself, which might be a little, uh...taxing on the organisation's reserves.

Developed in collaboration with VIZ Media, the all-new Naruto Shippuden Collection, which releases worldwide today, 10 Oct features two designs - the orange-hued Naruto Edition as well as the crimson Akatsuki Edition. Sharp-eyed fans might already have noticed that the release coincides with the titular protagonist's birthday too, and yes, it's definitely all part of the anime's 20th Anniversary celebrations. 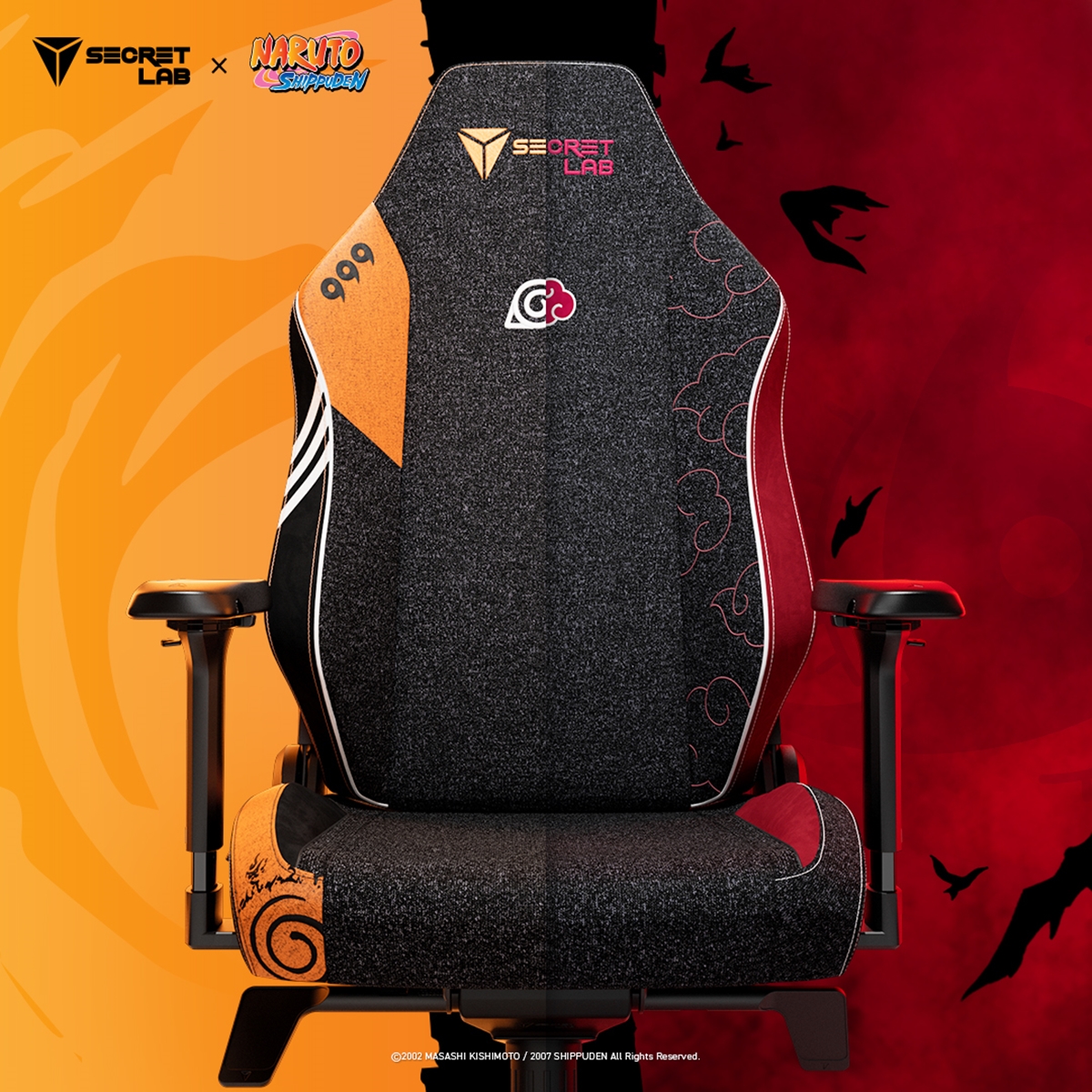 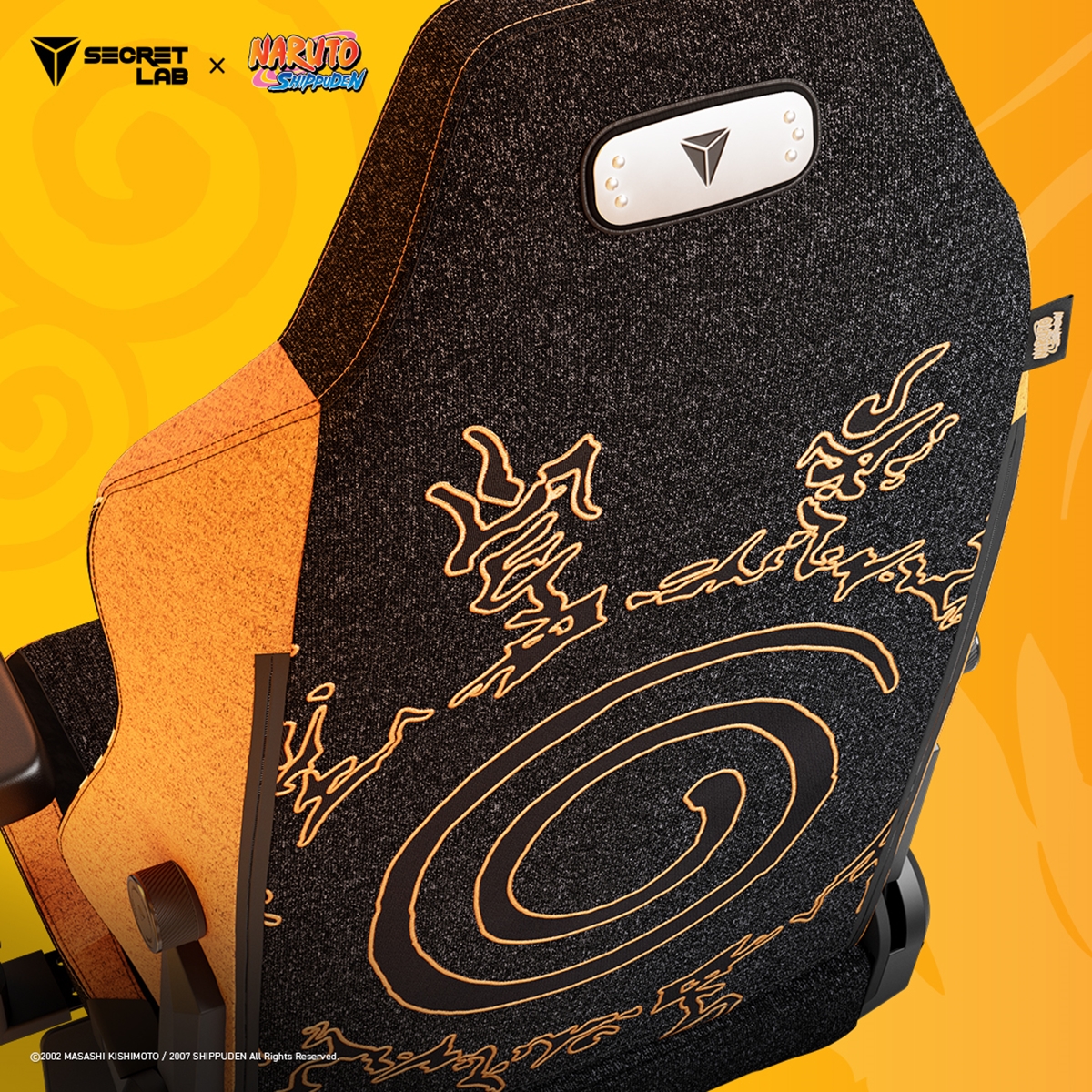 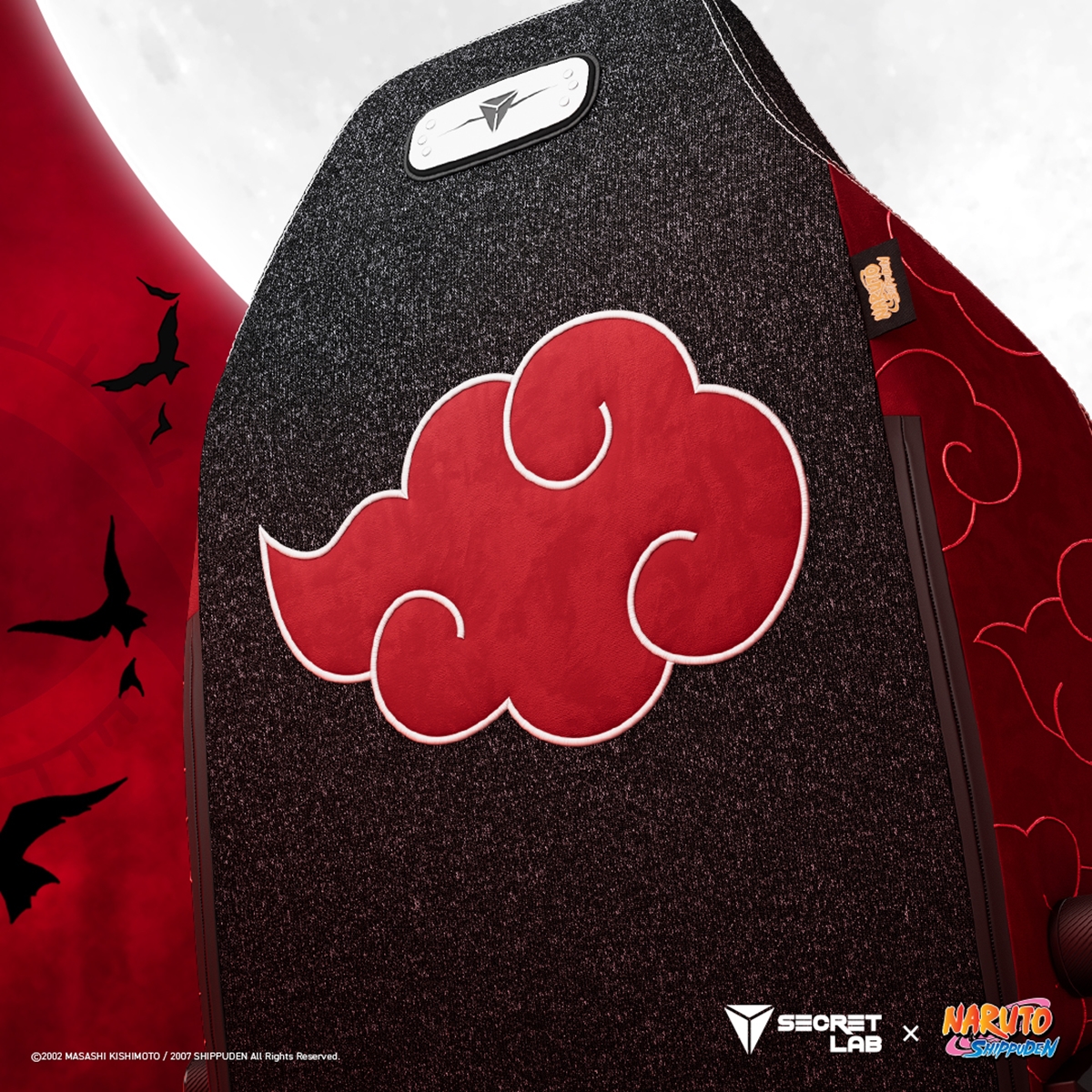 As seen in the images above, the two chairs, which utilise Secretlab's best-selling TITAN Evo 2022 as the base don't just feature character-inspired colour codings, but corresponding faction emblems and designs as well.

Notably, the Naruto Edition comes with the Konohagakure symbols and a flurry of magatama on the front, on top of the character's own Eight Sign Sealing Formula emblazoned on the backrest. Meanwhile, the Akatsuki Edition features the organisation's trademark cloud insignia on both sides, with Itachi Uchiha as its frontman.

As for availability, like all other collaboration sets, the Secretlab Naruto Shippuden Collection will only be available while stocks last, and the price tag depends on how you decide to customise your chair.

For more information on the collab set, or if you'd like to place an order, head on over to the official Secretlab site.

Join HWZ's Telegram channel here and catch all the latest tech news!
Our articles may contain affiliate links. If you buy through these links, we may earn a small commission.
Previous Story
Meet the new Microsoft Surface Laptop 5, now with Thunderbolt 4
Next Story
Two Singaporean inventors have made the James Dyson Award International Top 20 Shortlist