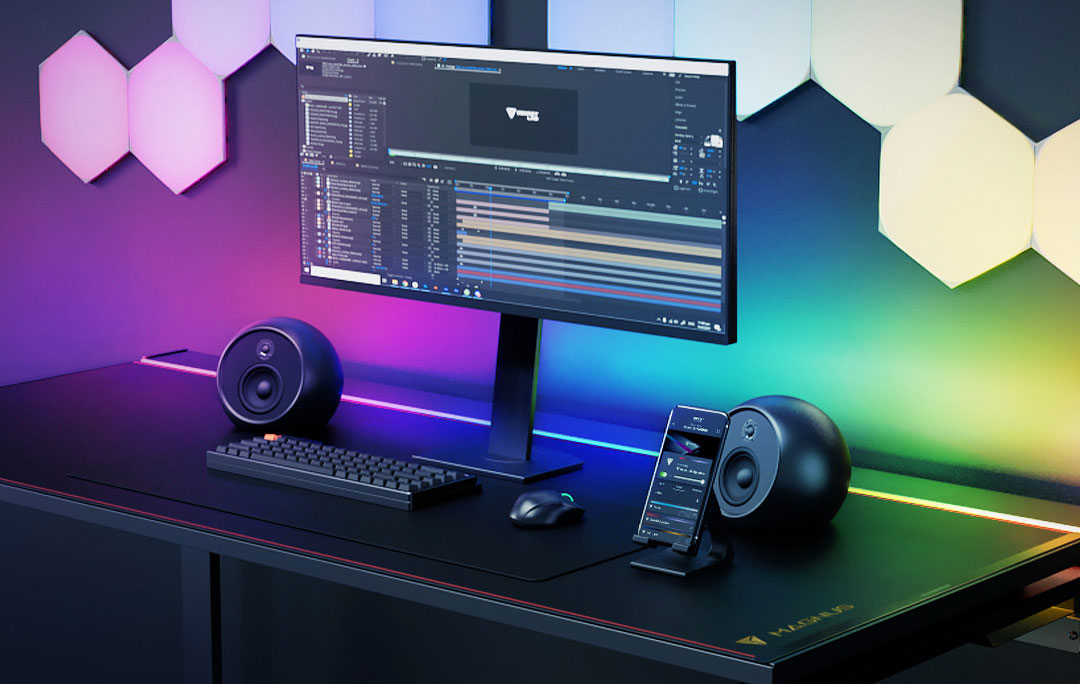 The Secretlab Magnus Metal Desk is a pretty unique product, to say the least, but a logical one seeing that the company it comes from has become notable for its gaming chairs. But while the Magnus isn't exactly marketed as a 'gaming table', it still has its fair share of unique features, including its magnetic accessory support.

One of these new accessories is a collaboration between Secretlab and smart lighting manufacturer brand Nanoleaf, the MAGRGB Diffused RGB Strip (Smart Lighting Edition), which can be controlled through the Nanoleaf app (though there are also physical controls), and which can sync with other Nanoleaf products for a more cohesive ambient lighting experience. The MAGRGB contains 123 addressable LEDs and, of course, covers the 16 million colours typical of RGB lights. Installation is also touted as "a breeze" thanks to the magnetic base of the MAGRGB, though that's obviously for you to judge should you buy it. 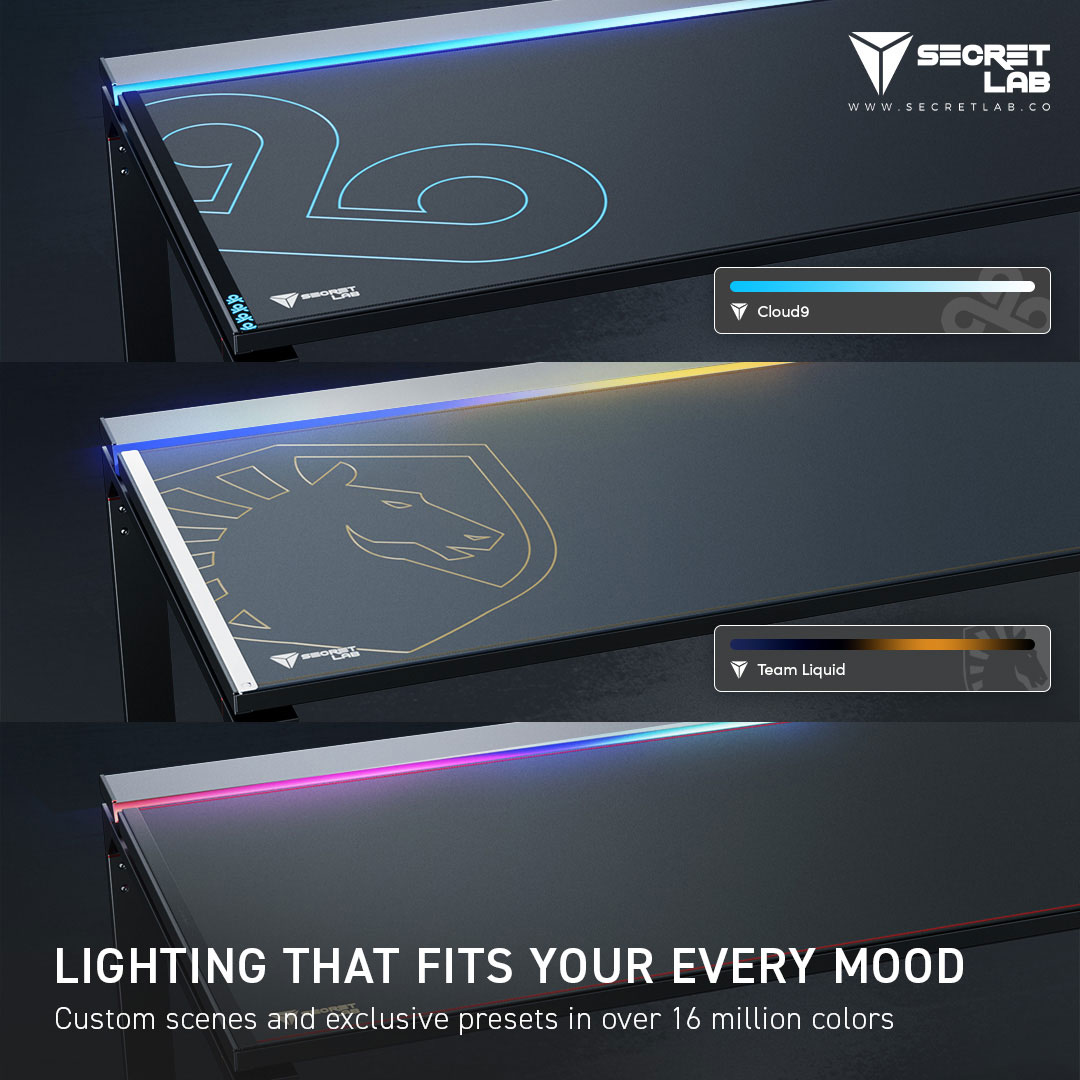 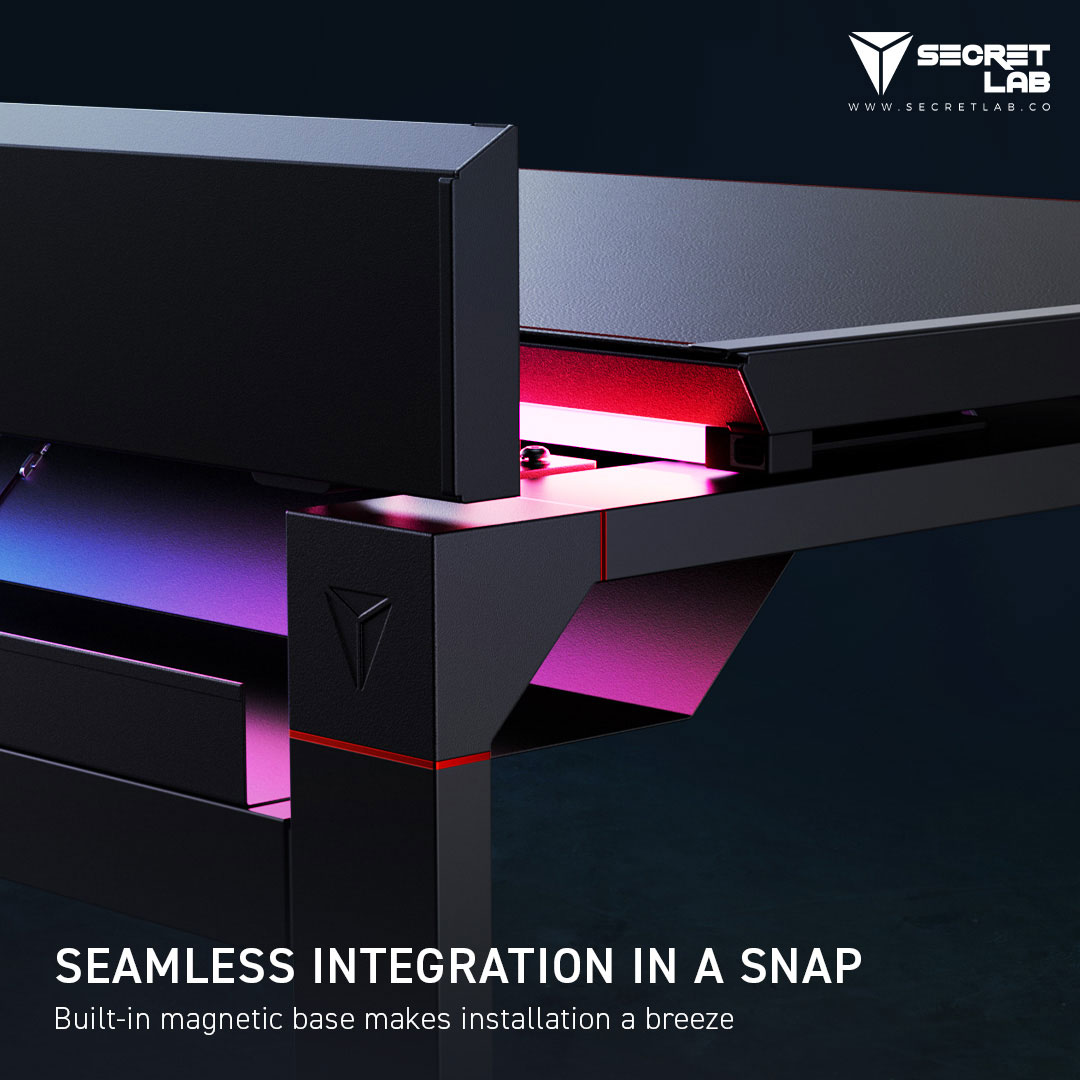 If you're a current Magnus owner and needs more desk space, though, Secretlab also has you covered. The company is introducing an L-Shape Desk Extension for the Magnus, which measures 1610 (L) x 585 (W) x 735mm (H), with the latter being extendable up to 20mm. Like the original Magnus, the desk extension also contains metal parts, being made out of a steel frame with an MDF and steel desk top and rear cover, giving it a maximum load of 100kg. Apart from that, Secretlab is also refreshing its MAGPAD Desk Mat with a new Signature Black colourway, along with some new magnetic cable anchors. 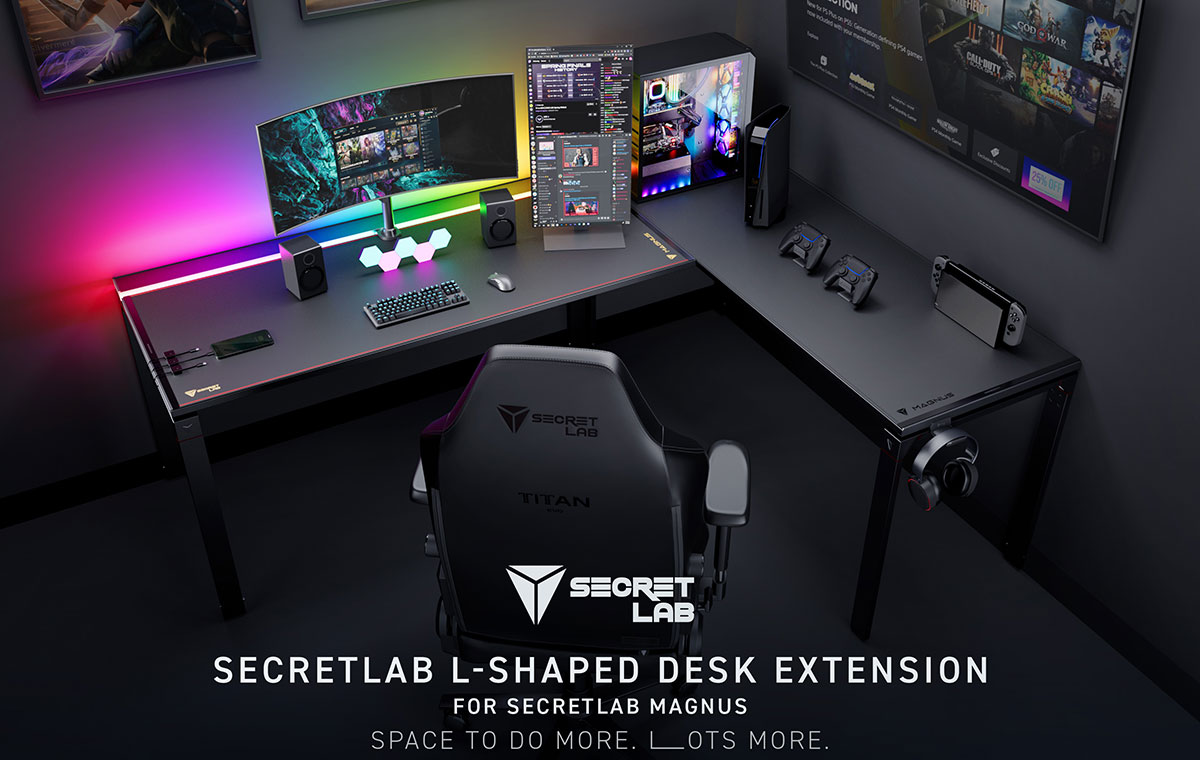 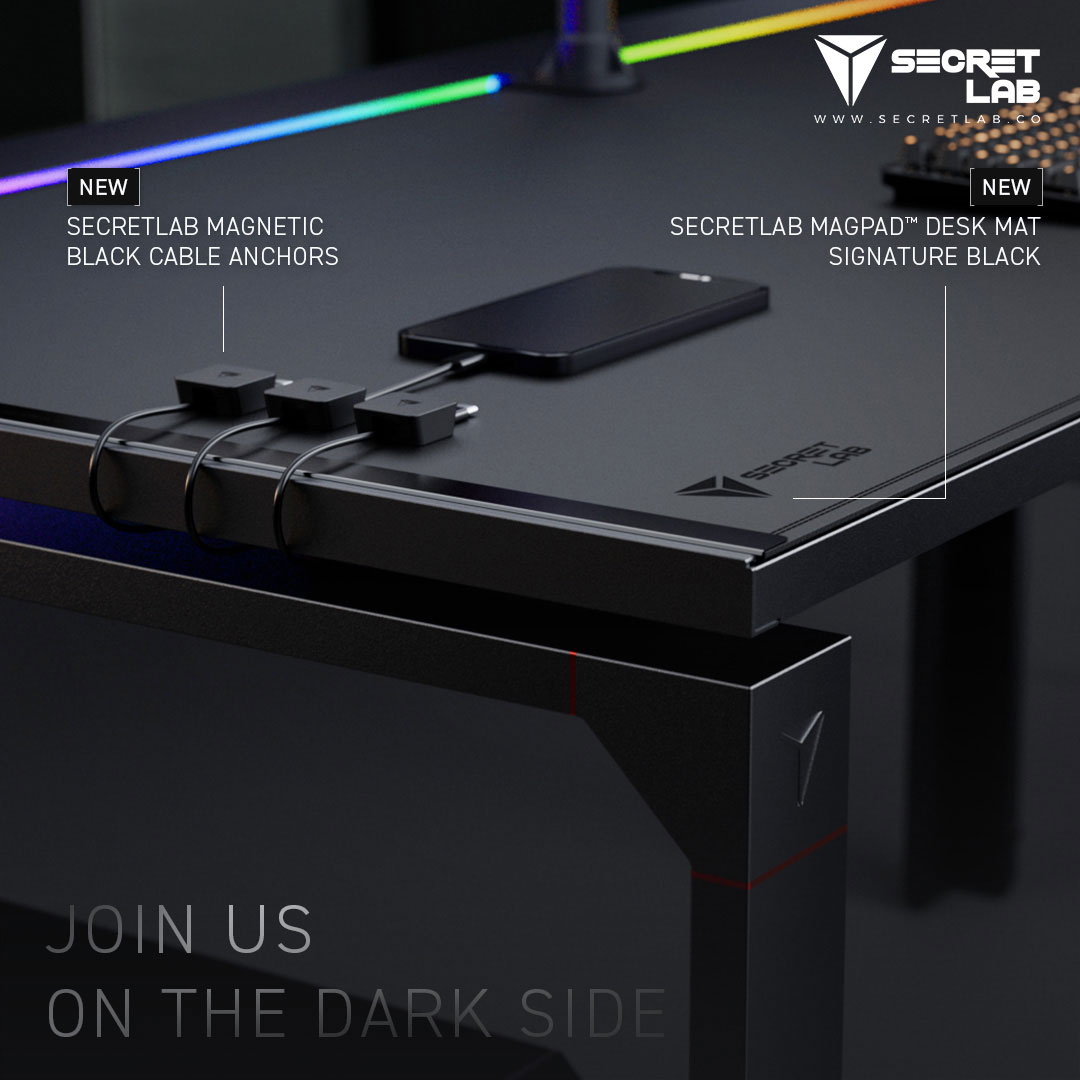 The prices for the L-Shaped Desk Extension and MAGRGB™Diffused LED Strip (Smart Lighting Edition) are S$469 and S$99 respectively.

Join HWZ's Telegram channel here and catch all the latest tech news!
Our articles may contain affiliate links. If you buy through these links, we may earn a small commission.
Previous Story
The Razer Blade 14 (2022) ups the ante with a new Ryzen 9 6900HX CPU
Next Story
Google Pixel Watch said to have all-day battery life and cellular connectivity