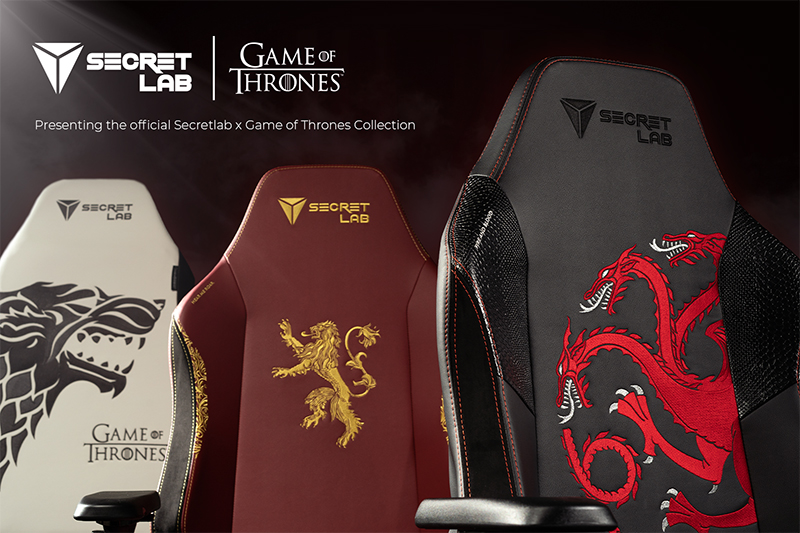 Do you favor the dragon, lion, or wolf? Secretlab has announced three new Game of Thrones-themed gaming chairs, the latest in a series of high-profile collaborations from the homegrown startup in recent months. The HBO hit series may be in its final season, but you'll be able to keep a bit of Westeros with you at all times, even long after winter has gone.

The Secretlab Game of Thrones Collection will feature three limited edition models, each emblazoned with the sigil of three fan-favorite houses, including the Starks, Targaryens, and Lannisters. 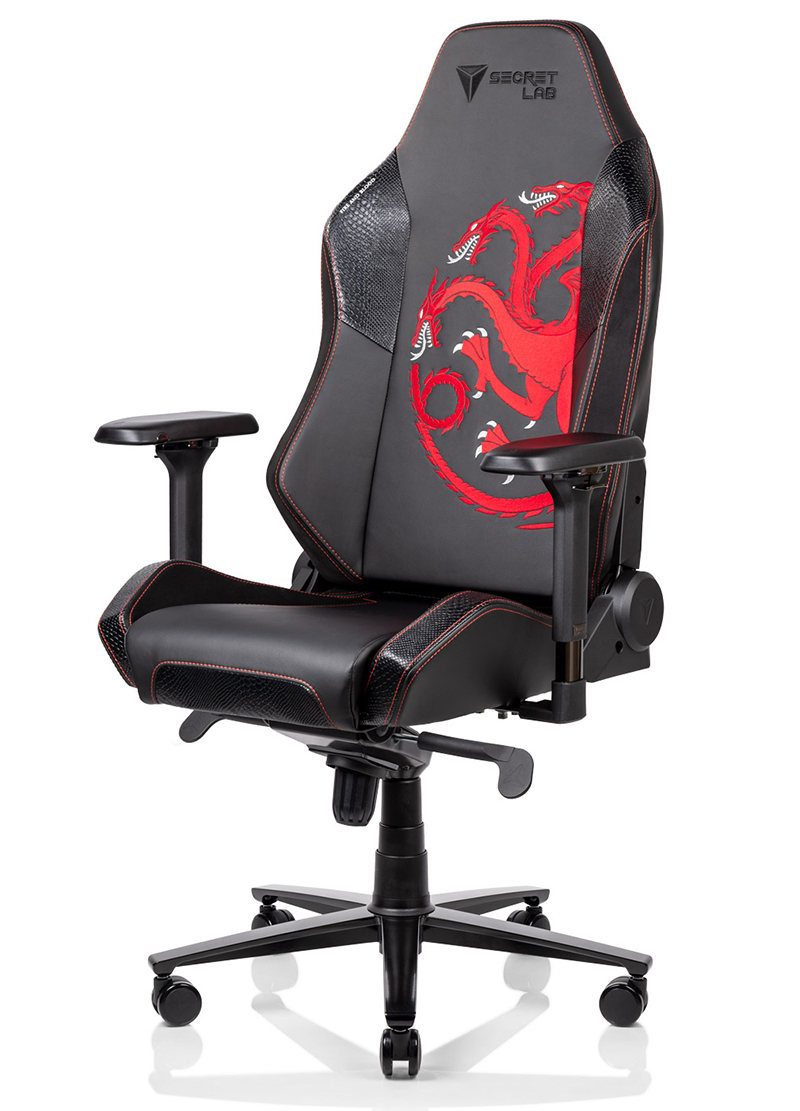 The new designs are available for both the Omega and Titan chairs, but each house's chair also boasts unique design elements that highlight their singular characteristics. For example, the side wings on the Targaryen chair are adorned with a glossy pattern of black dragonscale, while the seat of House Lannister boasts some ornate gold filigree at the sides.

In addition, the chairs are stamped with a distinctive motto of sorts. The Starks warn that "Winter is Coming", the Targaryens portend "Fire and Blood", while "Hear Me Roar" is the Lannisters' call.

If you want to pick one up right now, the Secretlab Omega Game of Thrones models are available for pre-order now at S$529. The Titan variants are more expensive at S$549.

Join HWZ's Telegram channel here and catch all the latest tech news!
Our articles may contain affiliate links. If you buy through these links, we may earn a small commission.
Previous Story
The Meural Canvas lets you display photo-realistic art in your home
Next Story
Intel Xe graphics architecture will support hardware-level ray tracing