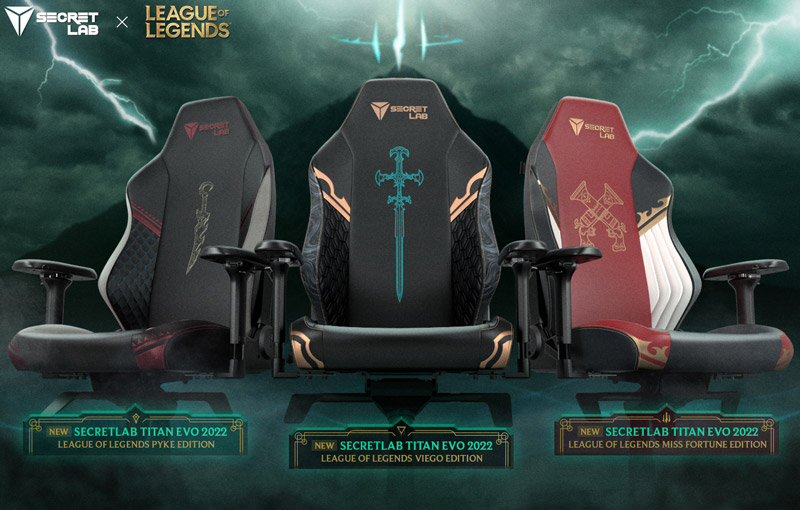 Secretlab has announced that it is once again partnering with Riot Games for more designer seats based on League of Legends. Specifically, these chairs are based on the game’s Ruination event, which sees the Ruined King Viego and the Black Mist threaten all of Runeterra. It is also the company's first new collaboration to come with all the upgrades of their Titan Evo 2022 series of gaming chairs (you can check out our review here).

Watch the new Sentinels of Light cinematic below to get caught up:

The Secretlab League of Legends Ruination Collection comes with three chairs featuring the aesthetics of Viego, Miss Fortune and Pyke. If you’re a fan of these characters, you might notice that the chairs feature unique elements from their armour, abilities and lore. For example, the Viego Edition chair has the Blade of the Ruined King embroidered on the backrest. 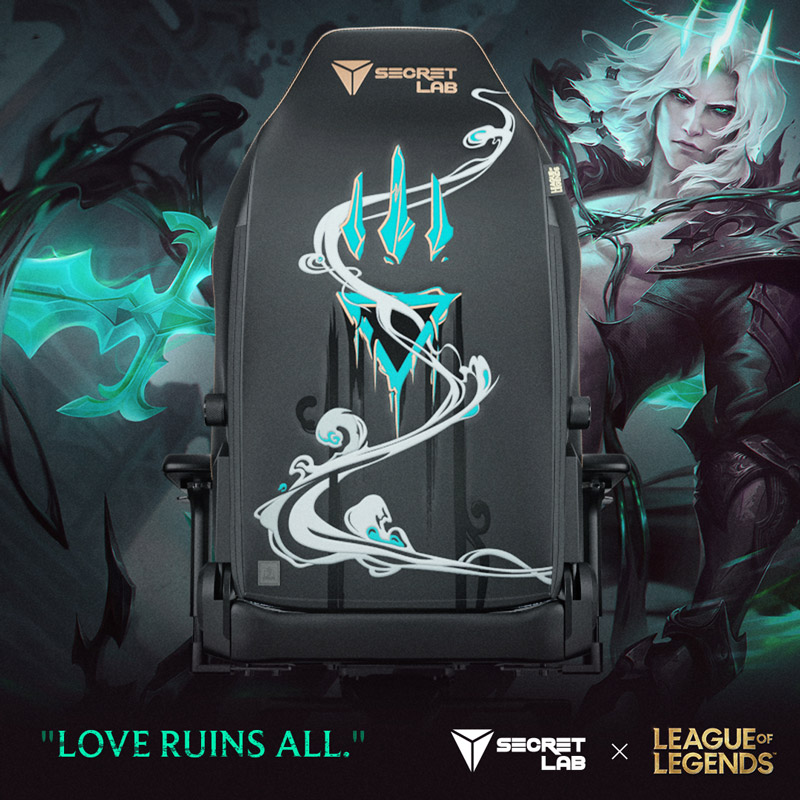 The Secretlab League of Legends Miss Fortune Edition is themed after Sarah Fortune’s background as a bounty hunter. There’s a big splash of red upholstery on this one, and it even features her iconic pistols. As for the Secretlab League of Legends Pyke Edition chair, the ocean-themed character is represented with a jaull-fish’s scales on its side wings. 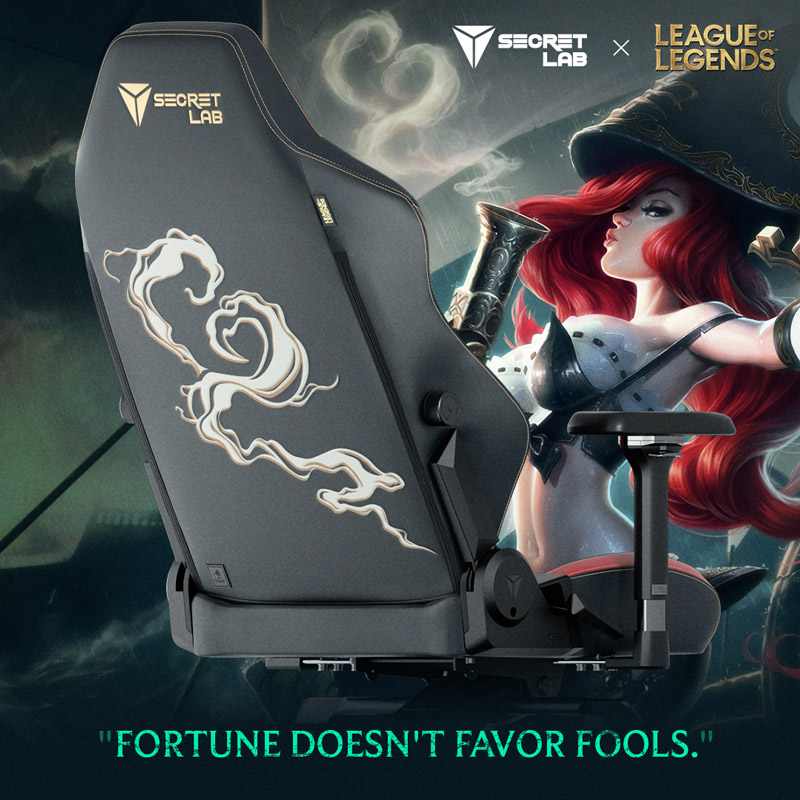 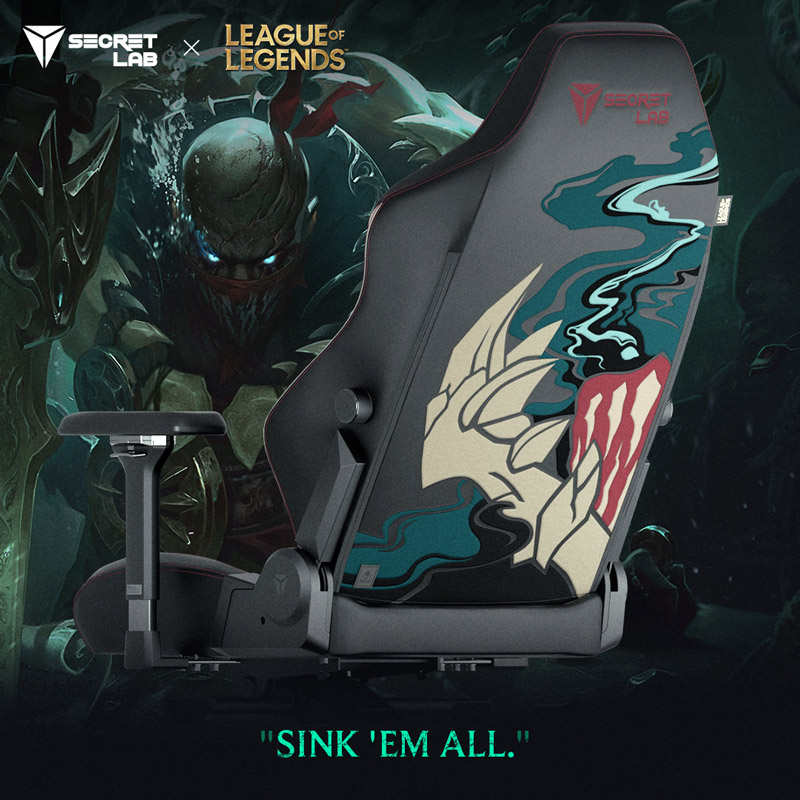 Join HWZ's Telegram channel here and catch all the latest tech news!
Our articles may contain affiliate links. If you buy through these links, we may earn a small commission.
Previous Story
Apple expected to launch a new MacBook Air with mini-LED in mid-2022
Next Story
Samsung confirms date of its Galaxy Unpacked event