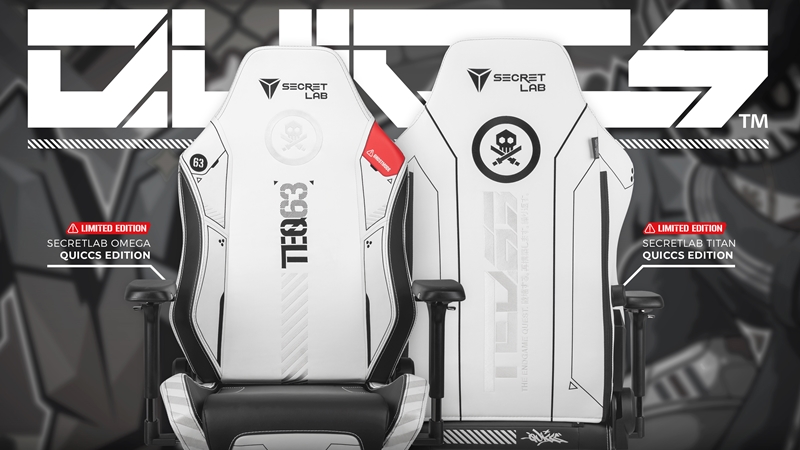 If anything, the world of collectors is a rather complicated one, and most of us probably can't wrap our heads around tossing six-figure sums for shiny cardboard even if we had hundred-dollar bills raining down from the sky.

By comparison, the badass appeal of mecha is much easier to comprehend, especially when said appeal comes in the form of gaming chairs.

Co-designed by Secretlab's own design team and acclaimed toy designer-cum-graffiti artist Quiccs "QUICCS" Maiquez, the brand-new mecha warrior-inspired line of Secretlab QUICCS Edition gaming chairs looks as badass as it is exclusive. According to the company, there will only be a mere 200 of these chairs made especially for fans in the United States, The Phillippines, and Singapore, which makes it a prime addition for both mecha fans and collectors. 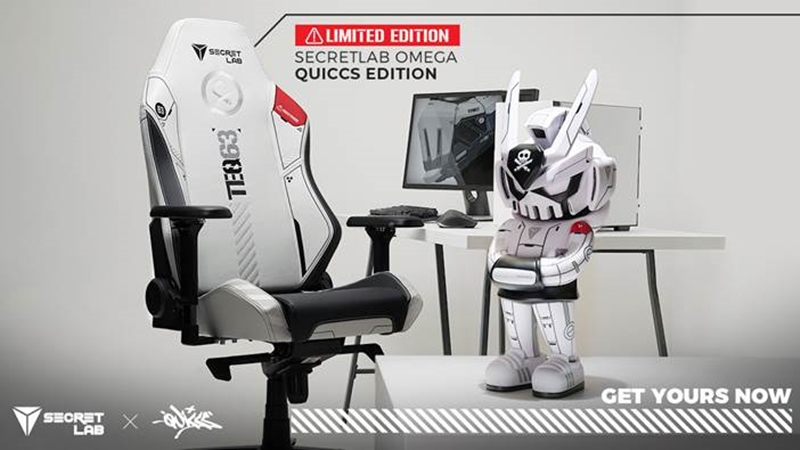 Anyway, let's talk about design and performance. Utilising either the TITAN or OMEGA chair frames as the base, this single-run collab line sports a predominantly white aesthetic with plate-like designs along the sides, bringing to mind the armoured exoskeletons and edgy features that make mecha warriors so recognisable. There's also a special QUICCS label located on the back, but our favourite bit is actually the dash of red on the side-wing of the gaming chair - it mirrors a similar patch on the special-edition 12-inch MEGATEQ vinyl figure that comes with every purchase, and the excellent colour contrast against the predominantly white frame helps accentuate the exclusivity of the set. 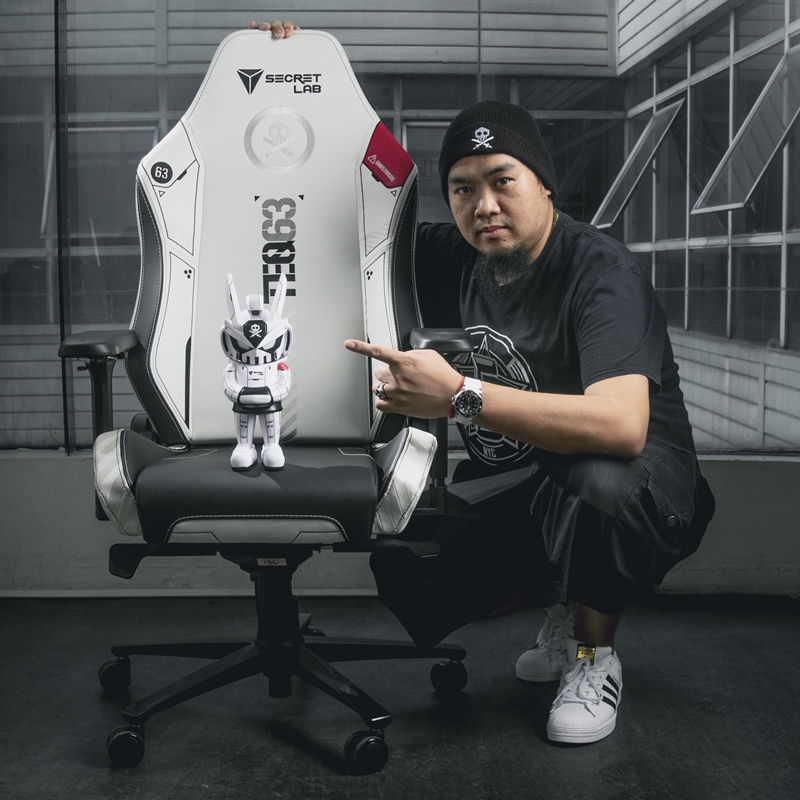 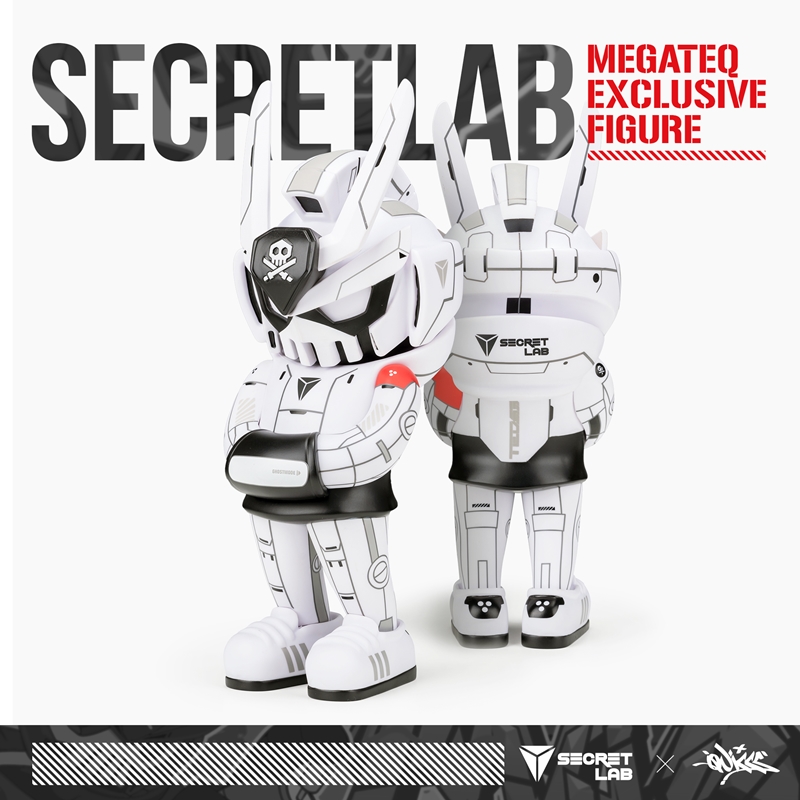 As for performance, we think the brand mostly speaks for itself. The QUICCS Edition chairs should feature the comfort and workmanship that Secretlab chairs are known for, and the immense durability afforded by their trademark Prime 2.0 PU leather is always nice to have around. 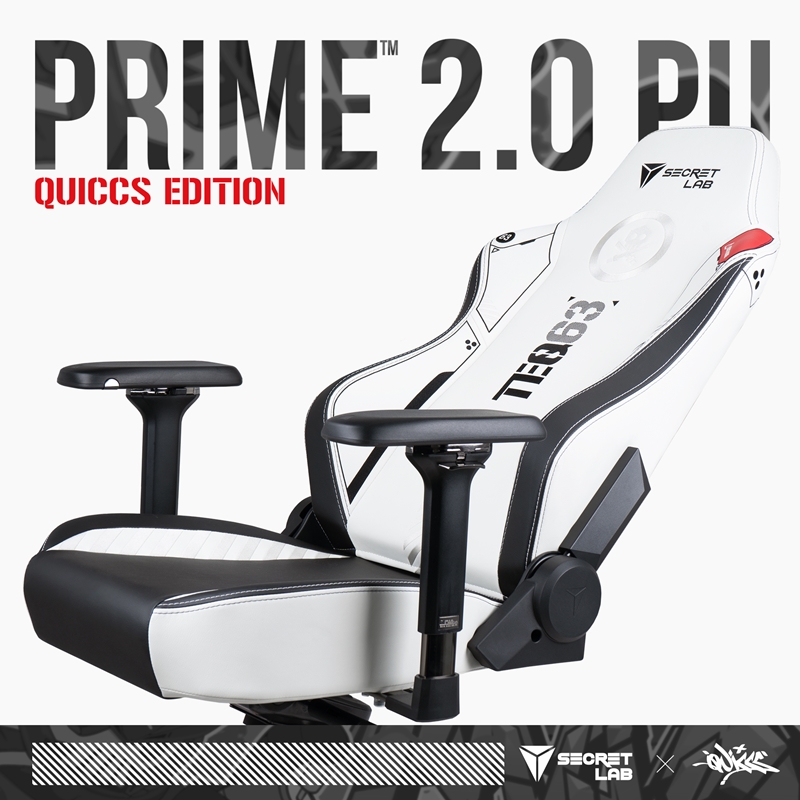 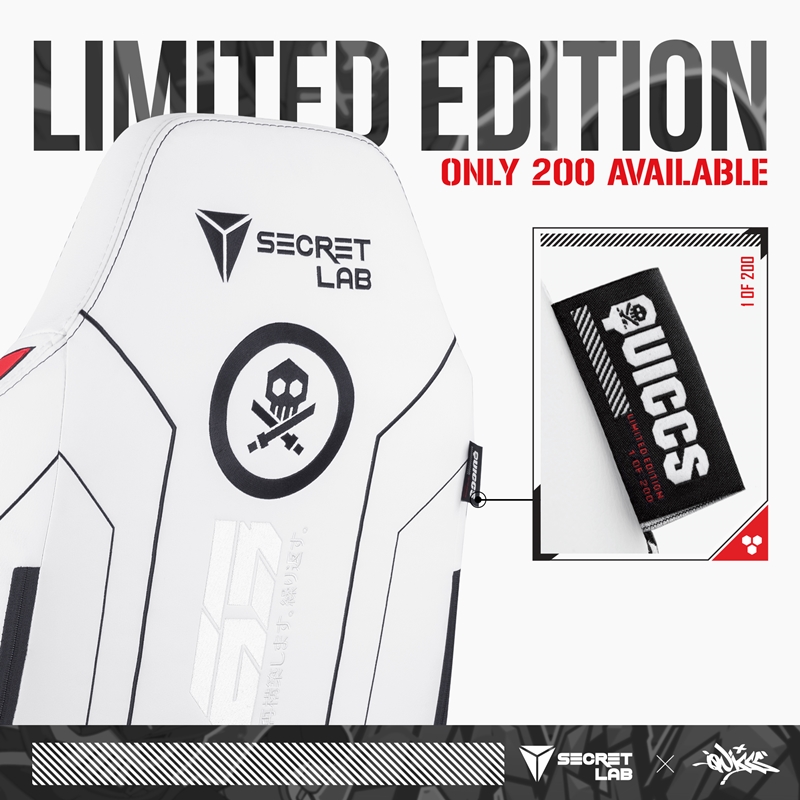 Join HWZ's Telegram channel here and catch all the latest tech news!
Our articles may contain affiliate links. If you buy through these links, we may earn a small commission.
Previous Story
OnePlus confirms Hasselblad partnership, to unveil new phones on 23 March
Next Story
StarHub's new six-month Disney+ deal will snag you the first two months for free