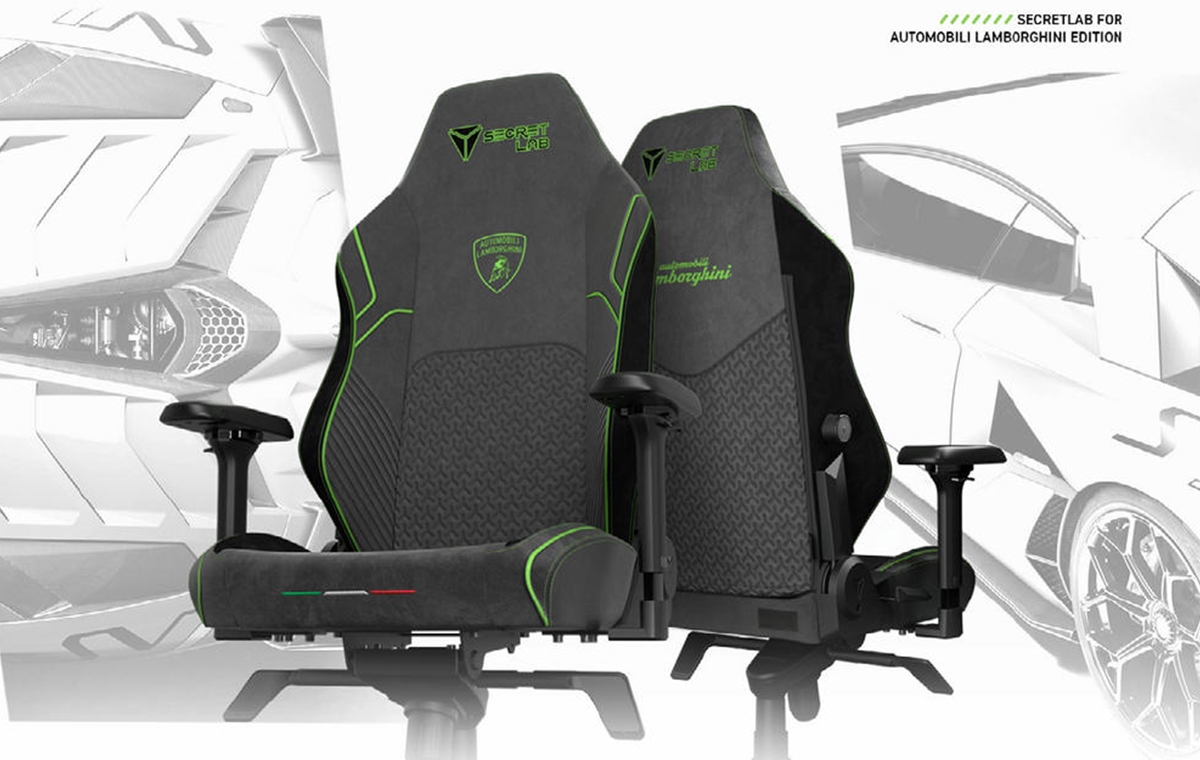 If you happen to be working in the Secretlab marketing or product design departments, then we take every single one of our many hats off to you - because boy, have you guys been busy. Barely two weeks after rolling out the Jinx collab with Riot Games in commemoration of the Arcane release, the gaming chair specialist has announced a brand-new set of collab chairs, this time with high-end carmaker Lamborghini.

Titled as the Secretlab Automobili Lamborghini Collection, this new "range" of TITAN Evo 2022 gaming chairs consists of two variants, namely the Automobili Lamborghini Edition and the Automobili Lamborghini Pinnacle Edition. Although both chairs primarily sport a black colouration with the carmaker's iconic logo emblazoned on the backrest, there are a couple of differences between them. Specifically, the former's upholstery includes green highlights like those depicted in the cover image, while the latter features a carbon fiber top plate and Alcantara fibre upholstery, a synthetic material that's commonly used in cars and other automobiles. 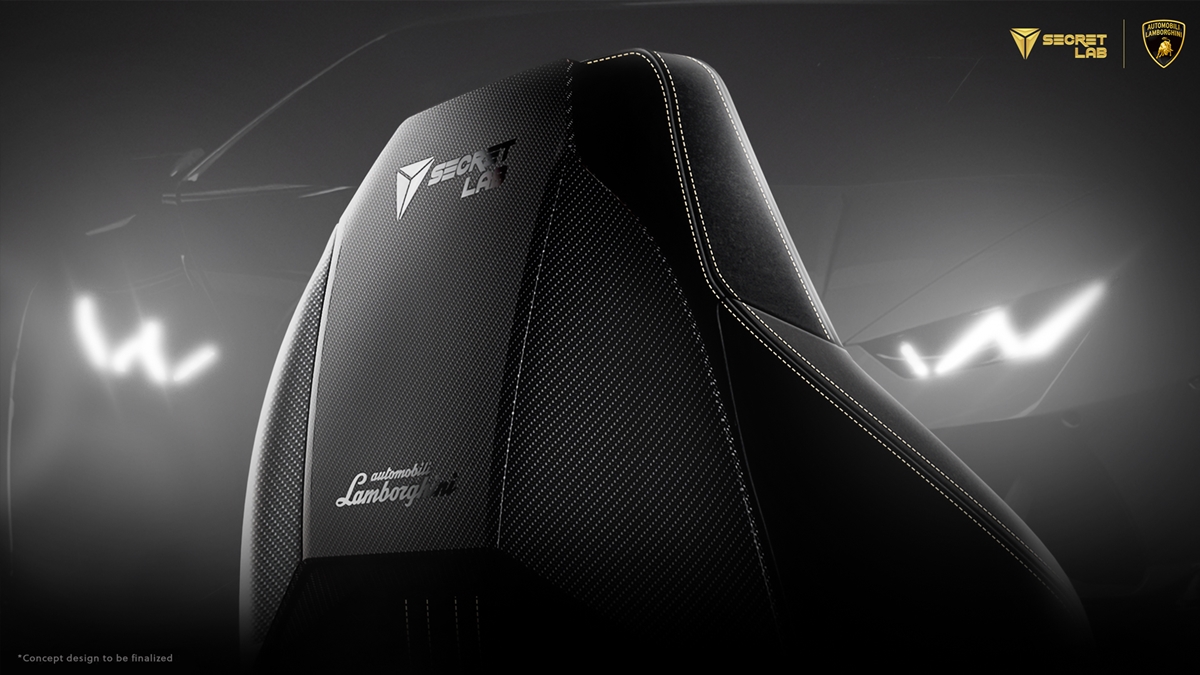 The new collaboration chairs are scheduled to be showcased at The Real Race, a simulated racing competition held in America, Europe, Africa and Asia. Specifically, the winner of said tournament will represent Lamborghini as their official sim driver for 2022, which I hardly need to mention is a pretty big deal. As for the actual release and pricing, we don't have concrete figures for that yet - all we know is that these stylish chairs will be going on sale sometime next year. You can, however, express your interest right now via the official website.

Join HWZ's Telegram channel here and catch all the latest tech news!
Our articles may contain affiliate links. If you buy through these links, we may earn a small commission.
Previous Story
Disney will spend a whopping US$33 billion on content in 2022
Next Story
Over 100 esports players will compete in the Singapore 2021 Global Esports Games