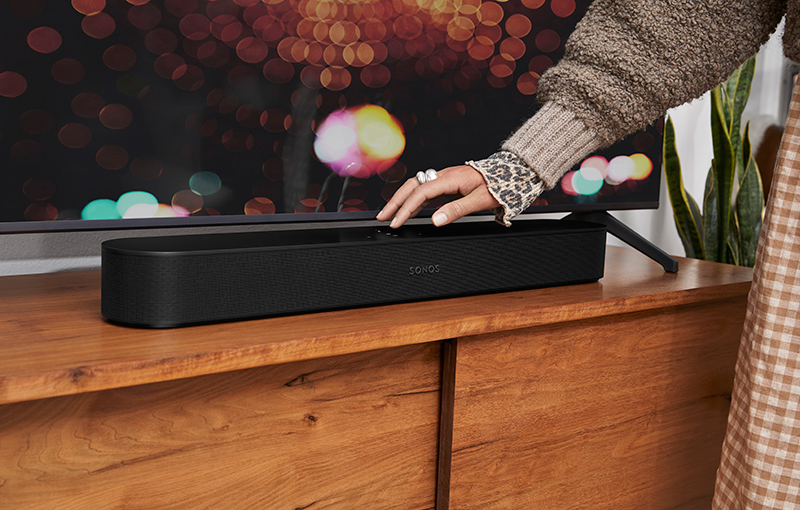 Sonos today (14 September 2021) announced its Sonos Beam (Gen 2) soundbar, updating its mainstay Sonos Beam. While they look similar on the outside, Sonos has given the second-generation update so much more, at just S$799. 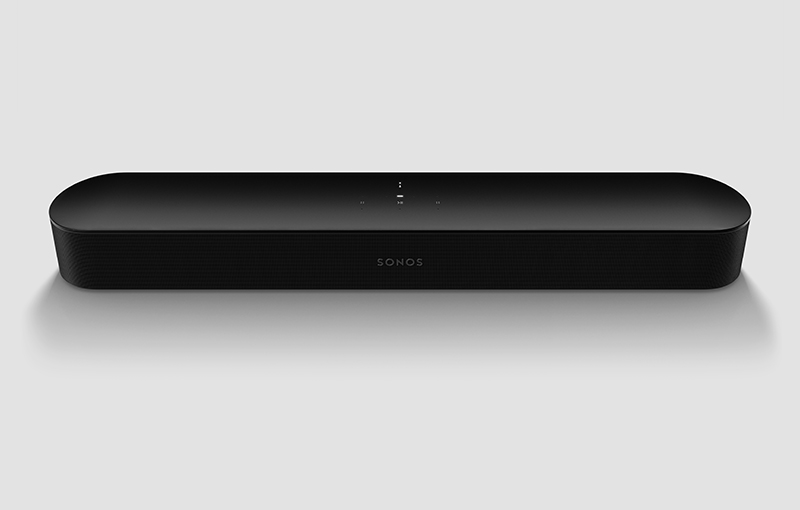 The Sonos Beam (Gen 2) now comes with 3D Audio through the help of Dolby Atmos support. It’s also compatible with over 100 streaming services to enhance the surround sound effect. DTS Digital Surround Sound compatibility is also on the cards, but Sonos will only add it to the Beam (Gen 2) at a later time. 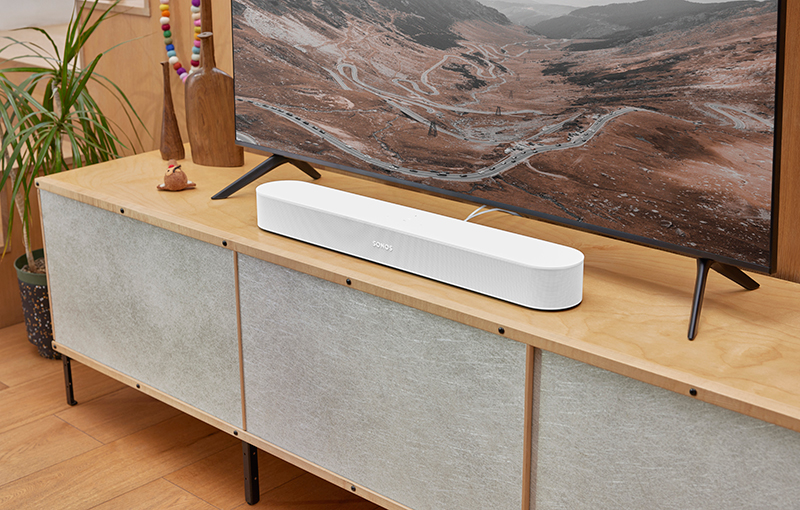 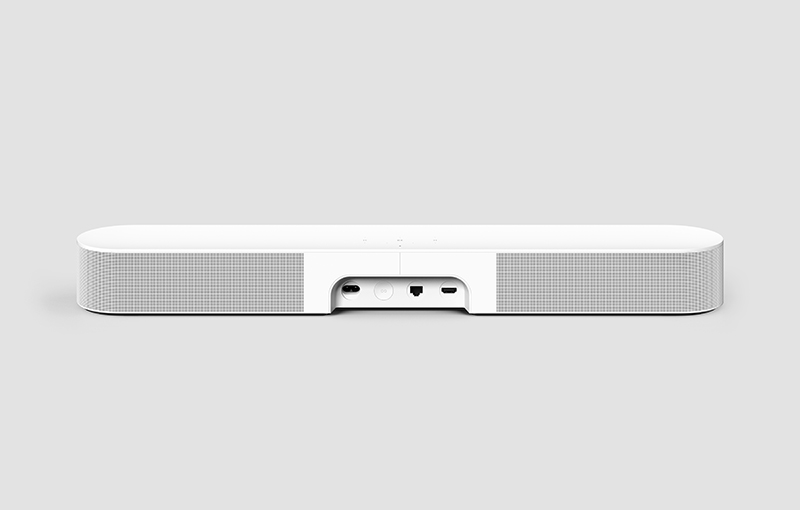 The device can also use HDMI eARC for direct-to-television connectivity, making it much simpler to work with your favourite shows and games without routing to another separate source.

At a hardware level, the soundbar packs a new processor that’s 40% faster than its first-generation version. Sonos Beam (Gen 2) also has a new phased speaker array to steer its audio for a more lifelike experience - two new audio paths (left surround and right surround) now sit next to its centre array.

The device still supports multiple voice assistants, Apple AirPlay 2, and Sonos app control. If you wish to expand its soundstage, the Sonos Beam (Gen 2) can be paired with additional subwoofers and/or rear speakers, too. New connectivity options include NFC pairing, too.

“Taking what we've learned over the years about great listening and home theatre, we've found a way to bring new features and significantly better sound to Beam, all in the same compact size that has proven extremely popular with customers,” said Patrick Spence, Sonos CEO.

The Sonos Beam (Gen 2) retails at S$799. Pre-orders are now available via trysonos.sg, and local retailers will start carrying the soundbar in-store from 6 October 2021 onwards.