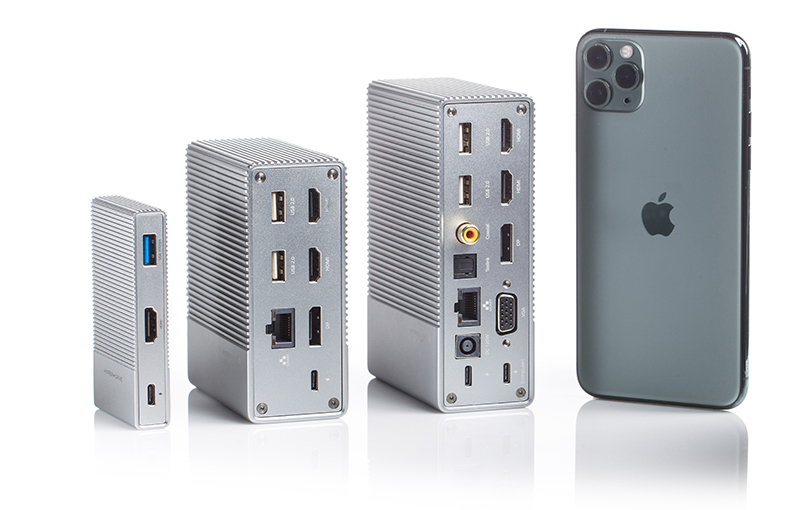 Hyper, a company by Sanho Corporation that's known for its USB hubs, just made their crowdfunded HyperDrive Gen2 6-in-1 USB-C Hub available for general retail. 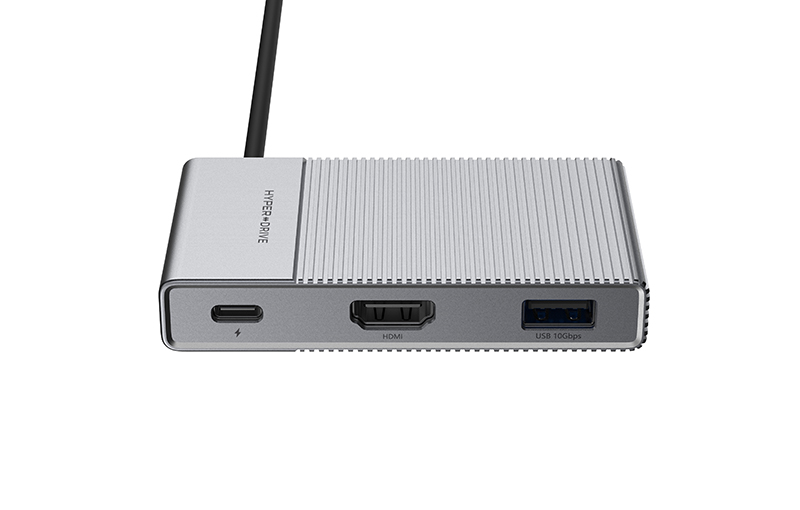 According to the company, the HyperDrive Gen2 has 4K, 60Hz HDR video output, USB 3.1 Gen 2 transfer speeds, compatibility with UHS-II MicroSD and SD cards at 300MB/s, on top of 100W USB-C Power Delivery support. That's double the speed and power in nearly all aspects when compared to its first-generation model, except for its PD profile (first-gen was rated at 60W). 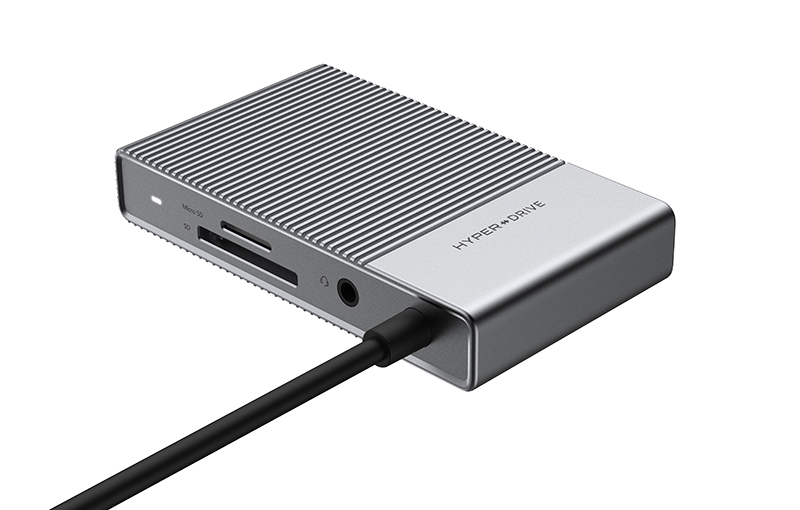 The HyperDrive Gen2 netted a few million dollars in backing from its Indiegogo and Kickstarter pages during its crowdfunding campaign, having shipped their six-port and 12-port variants of the USB hub. While the 6-in-1 is commercially available at US$99.99 (~S$136.96) now, the 12-port and 18-port variant will be publicly available in late August and September, respectively.

You can check the USB hub out at their official store, B&H Photo, as well as at other authorised retailers' platforms.

Join HWZ's Telegram channel here and catch all the latest tech news!
Our articles may contain affiliate links. If you buy through these links, we may earn a small commission.
Previous Story
Samsung lists the Galaxy devices that will be getting three generations of Android upgrades
Next Story
Chrome for Android to label fast pages and may rank them higher in search