Season 2 of The Witcher will be more narrative-driven

Season 2 of The Witcher will be more narrative-driven 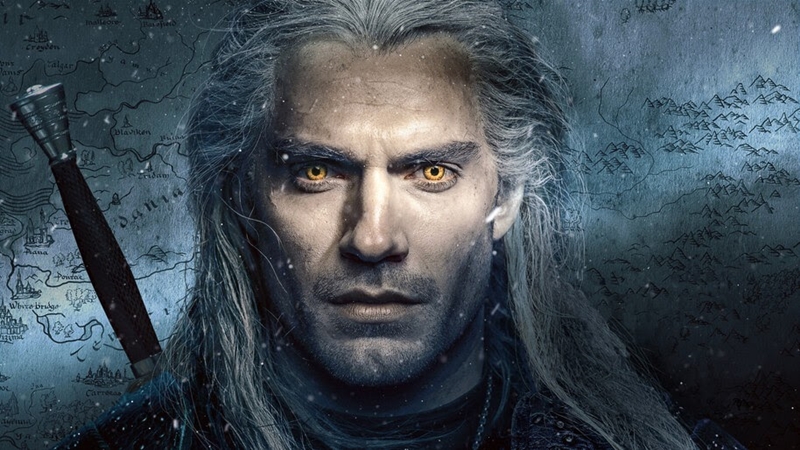 Make no mistake; Netflix's adaptation of the popular gaming series The Witcher is pretty darn good, and with Henry Cavill playing the lead role as Geralt of Rivia, it's even better. If the rumours are to be believed, Cavill even got so ripped for the part he literally ripped his costumes during production.

With such a positive reception from both fans and newcomers, it's no surprise that the show has already been renewed for a second season.

Showrunner Lauren Hissrich also sat down recently with GamesRadar for an interview, dropping more information on the angle for the upcoming season.

Regarding season one, Hissrich said that it was nothing more than a setup for a storyline that aims to "capture audiences for years at a time", and that the second season will continue to build on many of the relationships they've previously established. This indicates that we'll be seeing way more character interaction and development than before, resulting in a significantly more narrative-focused Witcher experience. Or, in Hissrich's own words, it's where "all of those building blocks that we set up for the world finally start to come together into something a little more concrete".

For those who haven't checked out the first season yet, you should really get to it. Filming for Season 2 is set to begin this coming February, and something tells me it'll have everyone on the edge of their seats.

Join HWZ's Telegram channel here and catch all the latest tech news!
Our articles may contain affiliate links. If you buy through these links, we may earn a small commission.
Previous Story
Holiday Gift Idea 10: Track your workouts with the Huawei Watch GT 2
Next Story
Check out Half-Life: Alyx tested on different VR setups