Season 2 of Netflix's The Umbrella Academy will drop in July

Season 2 of Netflix's The Umbrella Academy will drop in July 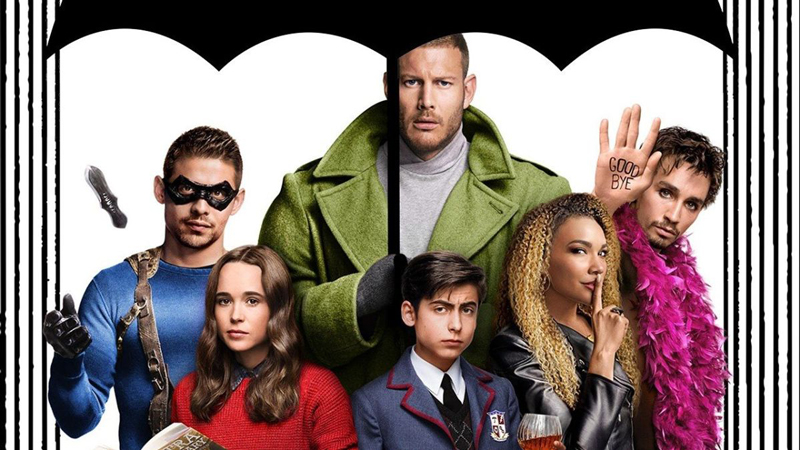 Netflix’s smash hit The Umbrella Academy will return for a second season on July 31, 2020!

Watch the announcement below:

The Umbrella Academy follows seven adopted siblings with superpowers, all taken under the wing of an eccentric billionaire. Later in life, the dysfunctional family reunites for their father’s funeral, and subsequently learns of a coming apocalypse. The series is based on a Dark Horse comic written by Gerard Way - proving that the lead vocalist of My Chemical Romance is gifted with many talents.

With Season 2 well on the way, Netflix might just have another Stranger Things-sized hit on their hands. The streaming service earlier reported that 45 million households had watched the first season of The Umbrella Academy, in its first month of release alone!